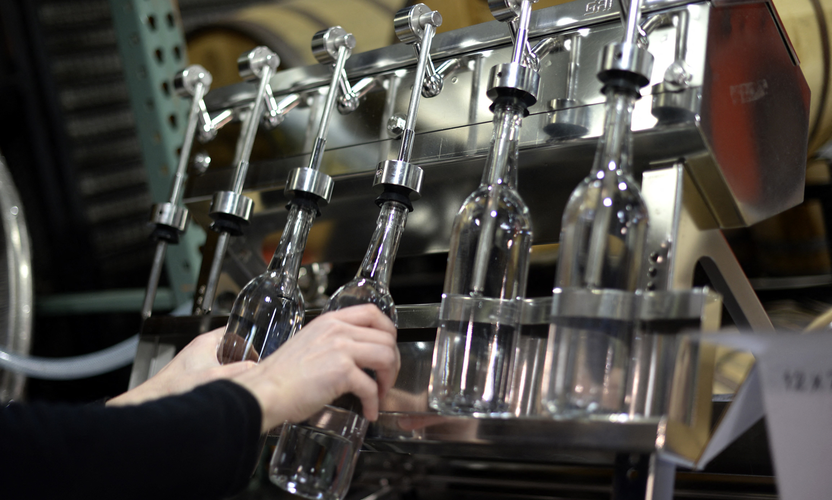 The Global Financial Crisis transformed the world’s economic landscape. Whole asset classes disappeared, centuries-old institutions crumbled, and economic growth shrivelled. But the wave of regulation that followed left arguably an even bigger imprint on the financial landscape, not least the post-crisis requirements that prompted banks to tighten their approach to lending to both individuals and to companies.

The squeeze on European financial institutions’ lending practices was felt perhaps most keenly by the region’s unlisted mid-market firms, which had traditionally relied upon their local and regional banks for their funding needs. As regulators tangled with the mammoth task of restoring the global economy to some semblance of working order, the impact on smaller companies’ funding prospects may have seemed inconsequential. But this side effect of post-GFC regulation has driven a dramatic change in corporate financing while creating a whole new market for private direct lenders.

There is no clear or established definition of what is meant by a mid-market firm. Some analysis classifies them by number of employees, while other metrics focus on earnings (with earnings before interest, tax, depreciation, and amortisation, or EBITDA, ranging from €5 million to €500 million). What is clear though is that together they are the engine room of the world’s developed economies.

By one estimate, mid-market firms generate around a third of private sector revenues across the UK, Germany, France, and Italy[1], and employ about a third of workers in each country. By this definition, the mid-market companies of these four countries combined have revenues ahead of the whole of India or Russia.

Other statistics suggest that while only 0.9 per cent of European Union businesses are officially classed as medium-sized enterprises with between 50 and 250 employees and an annual turnover of less than €50 million, these companies employed over a sixth (16 per cent) of the EU’s non-financial workforce and contributed around the same share (17.1 per cent) of the value added to the region’s economy[2].

Despite their economic importance, the impact of the GFC turned the mid-market borrowers’ financing landscape upside down. In the wake of the crisis, Basel III regulations required banks across Europe to shrink their balance sheets, and this effect was only emphasised by the restrictions imposed on banks under the European Central Bank’s Leveraged Lending Guidelines. Recently, the Expanded Leverage Threshold has gone further to suggest that banks’ corporate loans should be levered at no more than six times total debt to EBITDA (including committed undrawn facilities).

Faced with this squeeze to bank liquidity, mid-market companies had to turn to financing sources away from their traditional bank lenders and found some liquidity from private capital via the direct lending market. Private funds now provide a growing proportion of single-tranche corporate credit facilities compared to banks, making up around 63 per cent of these deals in the UK, 57 per cent in Germany, 49 per cent in France, and 84 per cent in Benelux[3]. These proportions continue to climb quarter-on-quarter as a new bespoke financing market develops.

In the direct lending market, borrowers work one-on-one in partnership with their lender - typically either one fund or a very small syndicate. This means that every element of a direct loan can be tailored to a borrower’s needs: that includes the tenor and size of the loan (deals can range from a few million dollars to over a billion), and also the pricing. Nothing in this market is ‘off the shelf’.

Such a close relationship between borrower and lender is almost unique to direct lending, allowing investors a remarkable level of control over the process. Lenders will often liaise directly with a borrower’s CEO or CFO, giving them a far greater level of insight into the company’s operations and its risk profile than in other asset classes. It also increases a creditor’s clout when it comes to engaging the company on environmental, social, and governance (ESG) issues. And just as borrowers can ensure that a deal is structured to suit their needs, so too can lenders use this first-hand insight to create a bespoke agreement that reflects the individual requirements.

This goes beyond simply setting parameters on the leverage covenants included on most direct loans and can mean that every element of a deal’s documentation can be specifically tailored to the situation. While borrowers can ensure that the language allows them to use the proceeds of the deal in a way that best suits them, for example enabling them to undertake strategies to buy or sell holdings without having to return to the market, lenders can prescribe clauses to ensure the value of their investment is maintained, for example by limiting a company’s rights to create or to divest of subsidiaries.

These negotiations before a deal is signed are paramount because the commitment between a direct lender and a borrower is long-lasting. There is little to no secondary market for direct loans, so once a transaction is agreed both parties are locked in for the duration, usually around seven years.

There can be benefits to being stuck in. For lenders, there’s a comfortable stability in knowing exactly how much income they have coming from the same, well-researched borrower for the next seven years. Direct loans are also floating rate, so lenders know that income will be relatively protected from any interest rate movements.

But despite this, the illiquidity of the market can be a challenge, and lenders are compensated with a premium (historically around 200 basis points to 250 bps over deals in the broadly syndicated market) for committing to a long-term buy-and-hold strategy.

This long-term approach could prove to be difficult in the coming few years as markets brace for volatility. The smaller companies of the European mid-market are just as exposed to economic forces as their larger counterparts and can even be more susceptible to the challenges presented by an inflationary environment or problems with supply chains.

However, private lenders can take some comfort knowing that the default rate in this market is low, that these facilities are among the most senior to be repaid in a worst-case scenario, and that around 95 per cent of direct loan agreements in 2021 included covenants that allowed lenders to demand action before a default was triggered[4].

Chart 2: Direct lending stands out for its risk- return profile

More important to investors though may be the opportunity to tap into a whole new pool of mid-market borrowers that is simply not accessible from other markets. With the outlook for the year ahead uncertain, investors will be looking to spread their risk as widely as possible, and the mid-market may offer a huge space to spread into. And given that many of the companies in the European mid-market are unlisted or simply too small to tap into public capital markets, private debt, and direct lending in particular, may provide access to a key investment differential.

Of all the long-term consequences of the Global Financial Crisis, the development of the direct lending product catering to Europe’s mid-market could yet prove to be the most intriguing. This is an asset class that grew from smaller companies in the region looking for somewhere new and different to find financing, but could now flourish as investors look for their own opportunities to diversify.

[2] Leading from the Middle: The Untold Story of British Business, ESSEC Business School 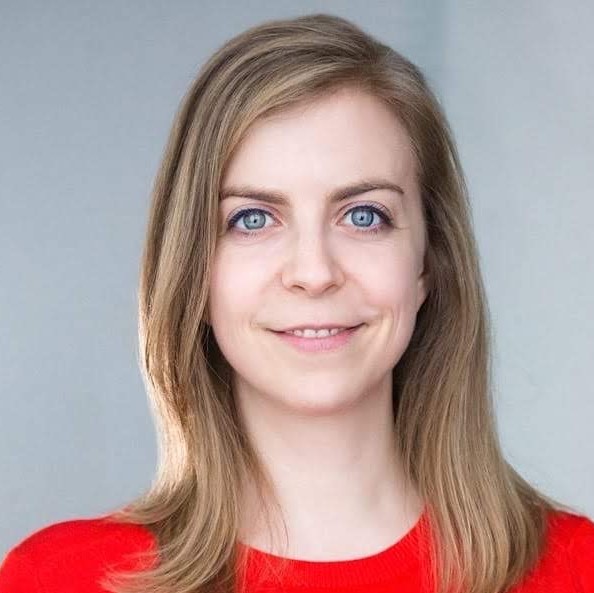