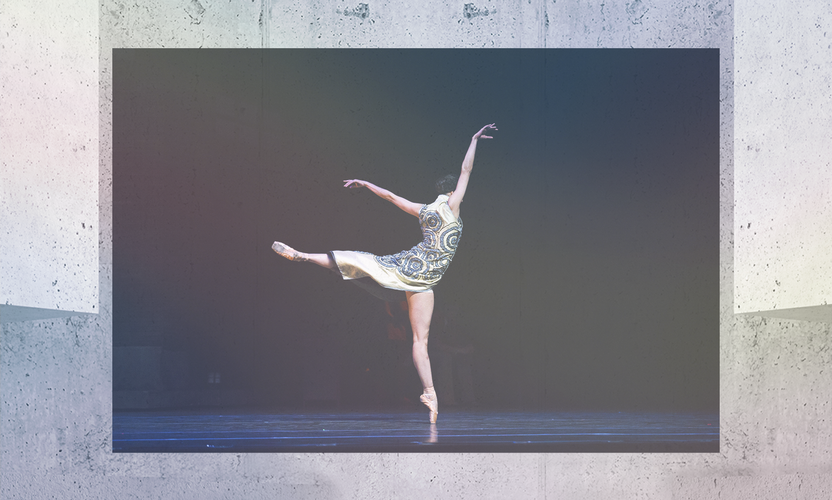 The strong dollar and global rate hikes led by the US Federal Reserve have triggered a few rounds of knee-jerk outflows from Asian markets this year, and might continue to rack nerves in 2023, but despite this we see the region showing greater resilience than in previous tightening cycles.

With improving fiscal positions and relatively mild inflation, Asian economies today have greater leeway to adjust their pace of tightening based on domestic needs, even as they come under pressure to follow the Fed’s direction. Moreover, China may continue down its own path of easing, Japan has been sticking to yield curve control (YCC), and India can stay nimble on the back of a robust domestic economy.

We believe China will buck a global trend of rate hikes and remain in a relative easing stance, providing a tailwind for its economy in the coming year. But instead of broad-based rate cuts, we think easing is more likely to come in targeted modes, such as geographically applied mortgage-rate reductions.

Despite dollar strength, the renminbi should remain relatively more stable when measured against the broader China Foreign Exchange Trade System (CFETS) basket of currencies. And we think China government bonds could remain one of the most stable types of sovereign securities, potentially offering diversification benefits for global investors.

Nevertheless, the Chinese economy faces a number of near-term challenges including weak income growth, relatively high youth unemployment, and a potential softening of exports. We expect the country’s gradual reopening to ensue in the coming months and provide impetus for a moderate recovery.

Japan sticks to its guns

In Japan, mild inflation has allowed the central bank to maintain a loose monetary stance through YCC, with price increases among the smallest in the world. This, however, has come at the cost of a volatile yen, and inflation has crept up above 3 per cent in October. The Bank of Japan may keep employing YCC for a loose setting next year, as long as the weak yen does not significantly push up import costs.

A favourable trend in improving returns on equity has emerged among Japanese companies and we believe it will continue next year. In addition, Japanese equities can offer an attractive diversifier for global investors due to their large cash piles, which help minimise debt-servicing burden.

Elsewhere in Asia, we hold constructive views on countries like India and Indonesia, where robust growth outlooks help offset concerns about inflation or the strong dollar. India benefits from strong domestic consumption, rising investment, healthier balance sheets of banks, and growing high-tech exports. Although it faces considerable inflationary pressure as a commodity importer, we believe India is on track to deliver decent real GDP growth next year.

Indonesia’s current account surplus has been driven by strong commodity exports, mainly in coal and crude palm oil. Notably, the country has managed to consolidate fiscal deficits this year and should continue to do so in 2023. We are positive about Indonesia’s growth prospects, although its large trade surplus may gradually shrink as commodity prices stall. With more modest inflationary pressure, the country initially lagged most Asian peers in this rate-hike cycle, but we have seen its central bank playing catch-up on monetary normalisation.

Compared to previous tightening cycles, many Asian countries have reduced their reliance on external funding, thanks to the growth of domestic capital markets. This should help limit the impact of capital outflows induced by the Fed’s aggressive tightening. With lessons learned from history, most countries in the region have today accumulated much stronger foreign exchange reserves than they had in the 2008-09 Global Financial Crisis or the 1997-98 Asian Financial Crisis.

For long-term investors, the occasional outflows from both equity and fixed income markets in Asia this year have depressed valuations and made securities look more attractive in parts of the market. With recession risks looming in much of the developed West, global investors may look East in 2023 for both diversification benefits as well as growth potential.

Richard Edgar talks to Chief Executive Anne Richards and Chief Investment Officer Andrew McCaffery about the year ahead for investors and where opportunities in Asia lie. 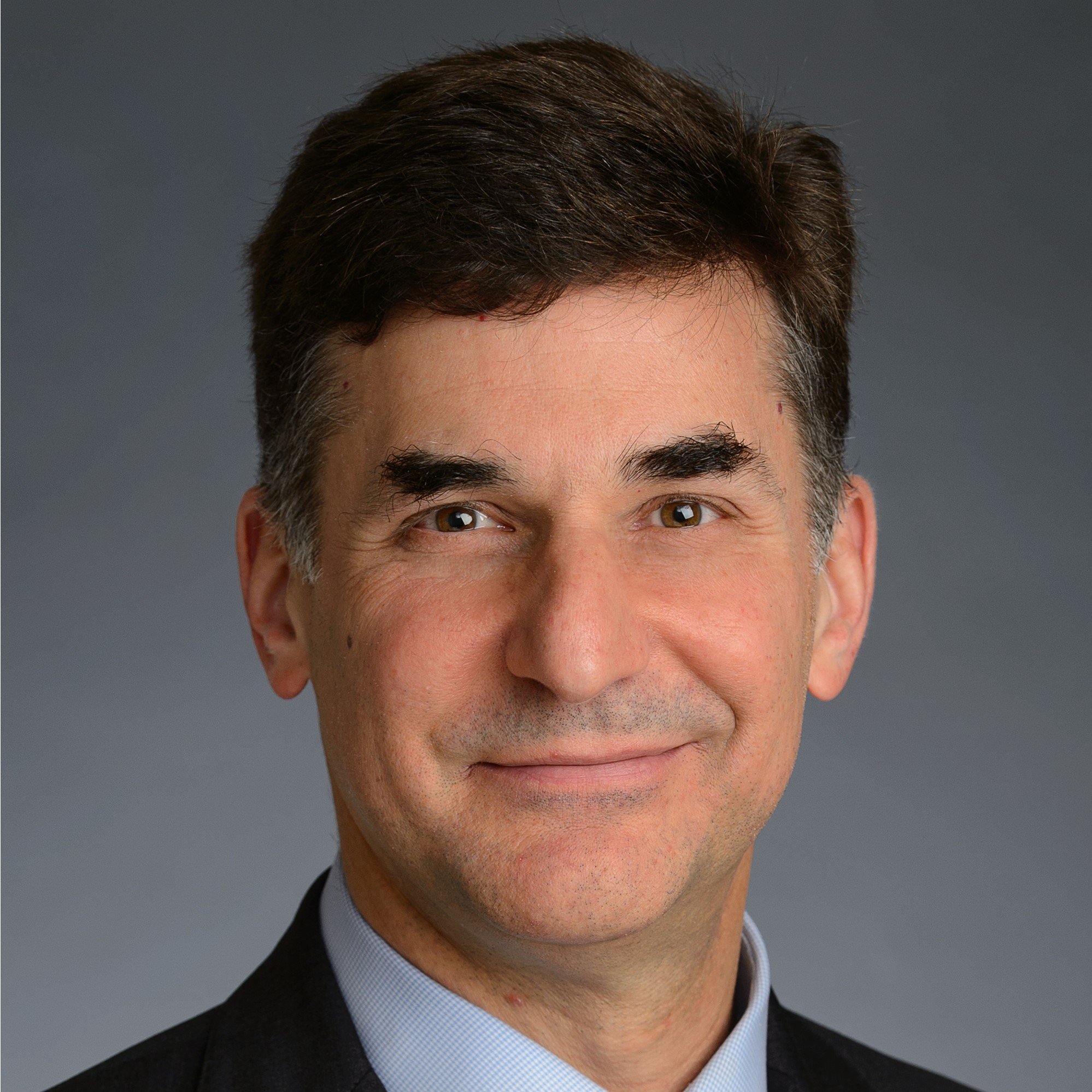 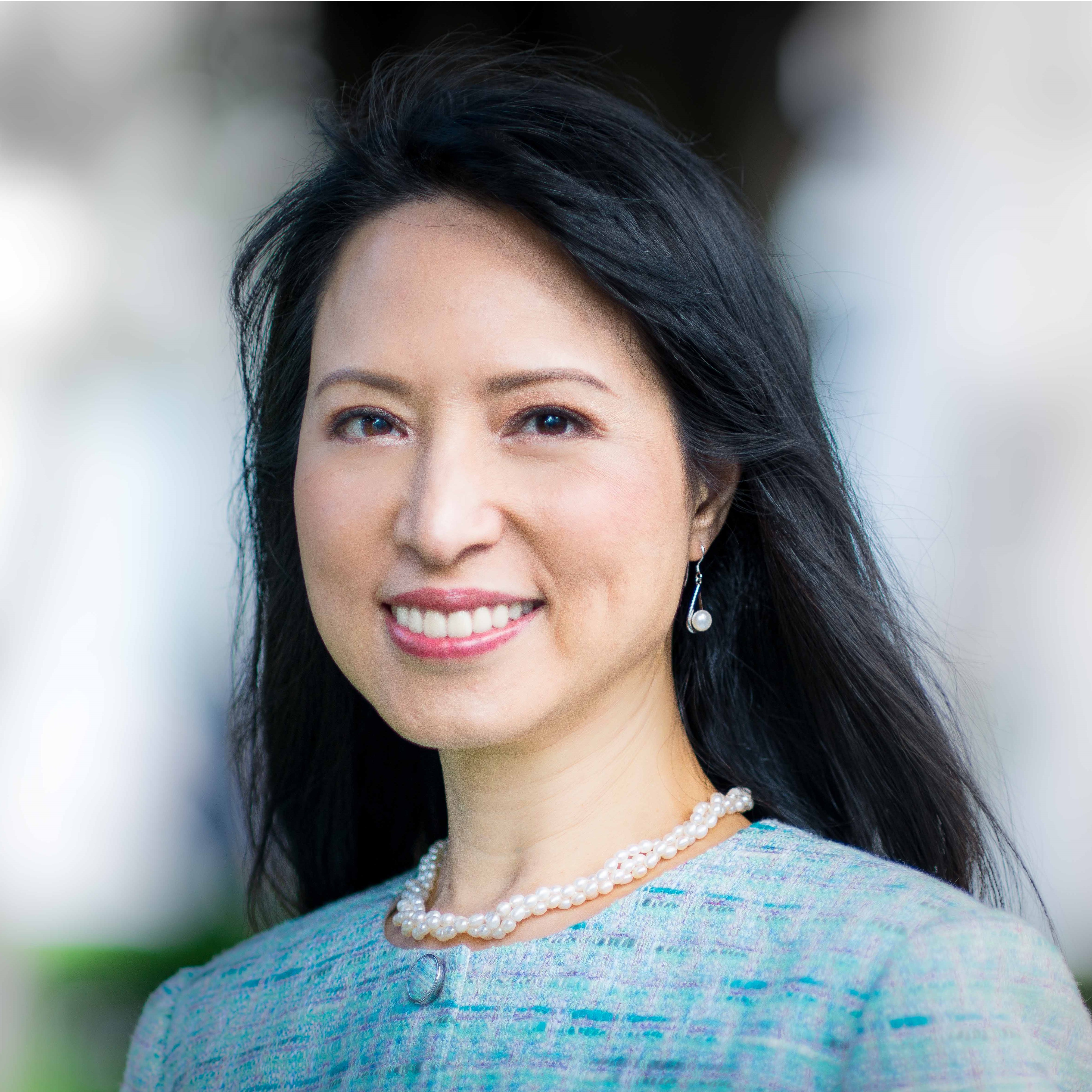 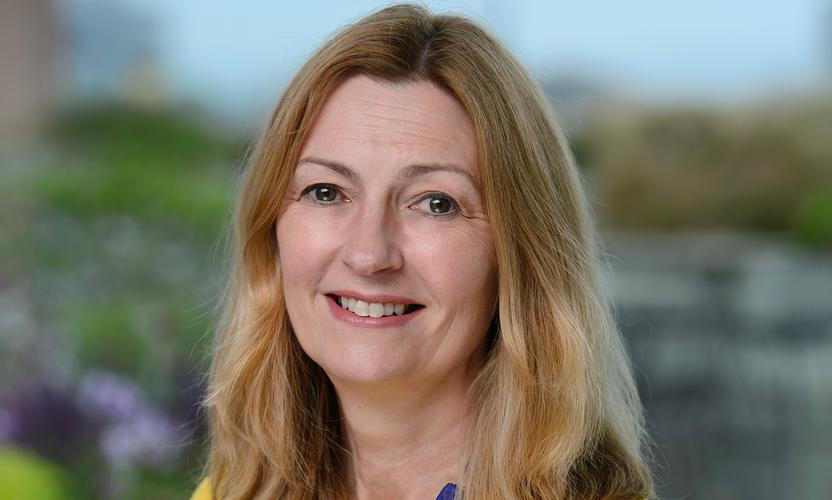 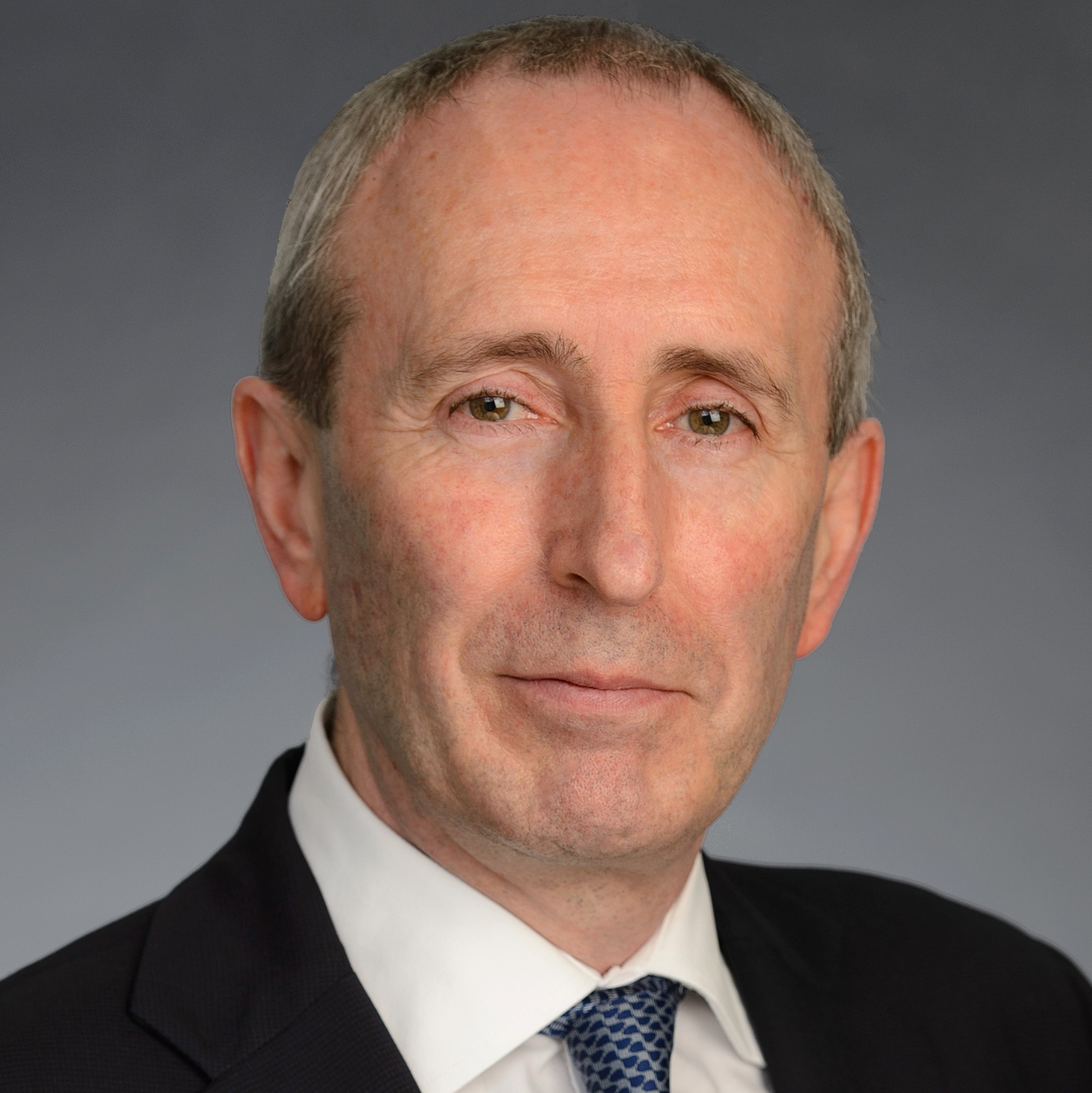