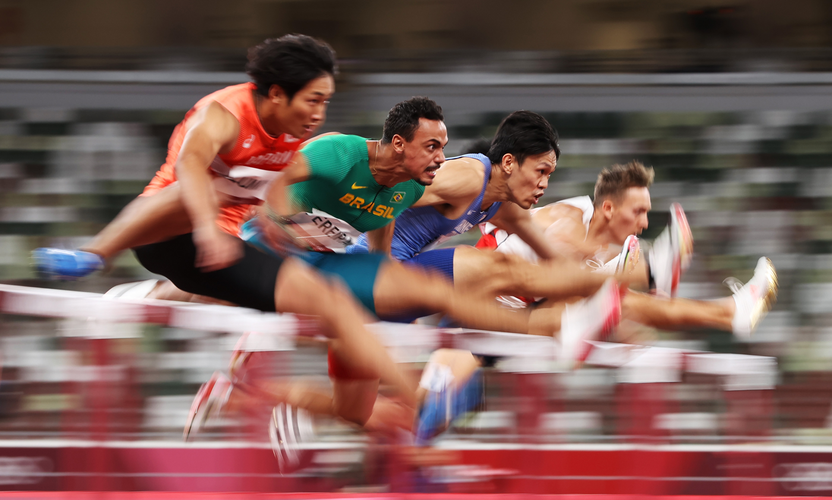 How would you do in an exam if you got to pick the topic, were able to write the questions yourself, and then were allowed to mark your own answers? What about if there was a cash prize for passing this exam – would you bet on yourself to take it?

Some issuers in the European leveraged loan market have created precisely this situation. For the past few years they have introduced a pricing mechanism that revises the cost of their borrowing depending on how they perform against ESG-related targets. In most cases, if they hit those sustainability performance targets (SPTs) within a specified period the cost of their borrowing is reduced, while if they miss them their costs increase. In most cases, these targets are set, measured, and analysed by the borrowers themselves. We think this must change.

The mechanism is still a very new one, having only become established in the wider syndicated market in 2020. But in 2021, around a quarter of leveraged loan transactions in the European primary market included sustainability-linked margin ratchets. At best, some of these sustainability-linked loans can be too simplistic, taking a tick-box approach to the complex issue of how corporates approach sustainability, but at worst they demonstrate cynical attempts to pass as green.

As the first vintage of sustainability-linked loans reach their testing dates, investors’ minds are sharpening as the ratchets are kicking in and returns are being dampened.

Money for nothing and kickbacks for free

ESG margin ratchets can change the amount paid by a company for its debt significantly. Research from the European Leveraged Finance Association (ELFA) in July last year showed that most companies using the pricing mechanism offered between two and four SPTs, moving the margin between 2.5 bps to 15 bps up or down depending on whether the targets were hit or missed. There is no standardisation of the process: some ratchets require an issuer to meet all its SPTs for cheaper borrowing, others stipulate specific adjustments for each of the targets met or missed.

Triggering sustainability-linked margin ratchets can save issuers millions of euros over the lifetime of the loan (or more likely its private equity sponsor). For more traditional margin ratchets linked to leverage levels, private equity sponsors must ensure that there has been an improvement in the credit quality of an issuer – a reduction in the amount of debt it is carrying relative to its earnings – before they net any saving on the cost of the borrowing. In most cases, investors understand a borrower’s leverage position when a facility is first signed, and can independently assess when a leverage ratchet may kick in. Leverage calculations are also typically audited at least annually, providing an external level of verification. This sort of transparency and accountability is lacking in the self-marked, ESG-linked ratchets.

We think companies should not be rewarded with such material savings for processes that they were already undertaking, or for changes that make no real difference to their sustainability profiles. According to a best practice guide to sustainability-linked loans[1] published by ELFA and the Loan Market Association in July last year, targets must be measurable, ambitious, and material to the borrowers’ core sustainability and business strategy. They should address relevant ESG challenges of the industry sector.

The ESG-linked margin ratchet in the European leveraged loan market is still a relatively new feature, introduced in 2018, but we have seen some remarkable examples that fall way below these standards where companies expect to save on borrowing costs for hitting immaterial or even completely irrelevant targets. One healthcare company, for example, set itself a target to increase the number of electric vehicles it used – hardly a metric that is core to its business. Other firms have set margin ratchets for completing processes that were well underway before the targets were set, such as increasing the proportion of women on boards or in senior management positions. Elsewhere, a borrower set itself a target to employ more ‘young people’ under the age of 26. Not only is it unclear how this would be managed, given employment discrimination on the basis of age has been banned in the EU since 2000[2], but on a €1 billion facility, hitting this KPI could save the company around €2.5 million on its cost of borrowing – a saving that could fund its employment of many people of any age.

An investor survey by ELFA published in July 2021[3] illustrated the depth of frustration at the ratchets then seen in the market, with 70 per cent of respondents saying that a third party should be involved in setting up the KPIs, and 87 per cent saying that the targets should be audited by external parties annually.

At best, some of the targets may be misguided, as borrowers attempt to look more sustainable than they are. But at worst, they may act as a smokescreen, drawing investors’ attention away from their unsustainable practices.

Not a tick in the box

As sustainability becomes more important to investors and all market participants, the ESG-linked margin ratchet looks here to stay. However, the proportion of European deals that have included an ESG-linked margin ratchet has fallen dramatically this year as investors begin to push back against targets many see as weak or poorly judged. Instead, the buyside is emphasising the importance of improving the communication between investors and issuers about a borrower’s sustainability profile on a more holistic basis. More issuers are reporting more thoroughly on their ESG activities, and thanks to regulatory developments and structural innovations from industry bodies, investors are now getting more data and information in an efficient and thorough manner.

The idea that companies can be incentivised financially to reduce their carbon footprint, cut waste, or improve social standards across their structures is a sound one. But borrowers need to realise that simply tapping three KPIs onto their loan documentation does not make for a strong ESG profile, and margin ratchets linked to these targets are not just a structural arbitrage opportunity. We want to see borrowers with a broader strategy and policies in place across all three pillars of ESG, weighted towards materiality, and a recognition that the targets and the pathways to achieve those targets are equally important. The time of borrowers setting and marking their own exams is coming to an end