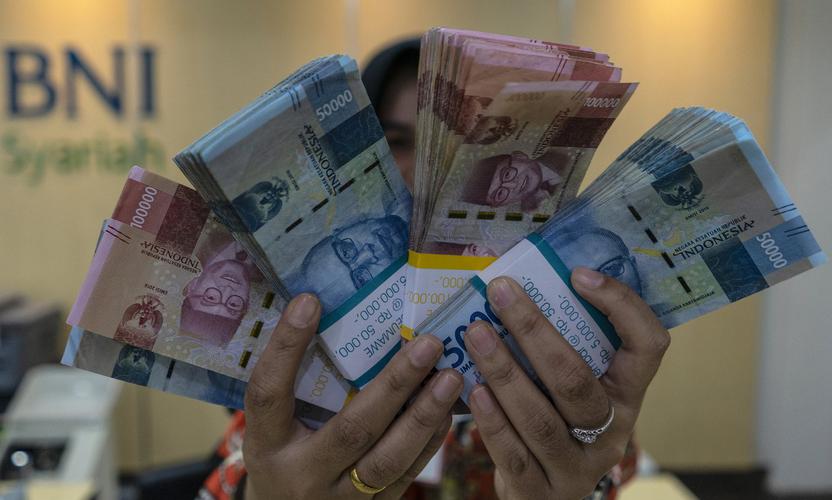 The US Federal Reserve, European Central Bank and Bank of Japan have long been buying bonds in their respective markets as a means of supporting growth. Now, amid the global economic shocks from Covid-19, central banks across emerging markets - and notably in Asia - are getting more active in their domestic bond markets.

Recently the central bank of Indonesia has started buying local currency bonds, not just in the secondary market but also in the primary market, straight from the government when it issues. This was a big change with emerging Asia’s bond markets, but Indonesia is not alone in the region; it is also taking place in Thailand and the Philippines, for example.

And it’s not just Asian EMs. Brazil recently amended its constitution to allow the government to buy local bonds at primary auctions. Other EM central banks buying their bonds to mitigate recent market shocks and support fiscal measures (although not necessarily for the first time) include Chile, Colombia, Croatia, Hungary, Poland, Romania, South Africa and Turkey.

Risks to these so-called debt monetization strategies include stoking runaway inflation, or adding pressure on the domestic currency, but the scale of such purchases in EMs is small compared to that of G3 currencies (the dollar, euro and yen). Moreover, purchases by EM central banks provide much-needed comfort as a backstop for bondholders at a time when governments increase their deficits.

Asian economies have been on the front foot in their fiscal responses to the pandemic, having experienced outbreaks earlier than most Western countries while the impacts of SARS and Avian flu on the region are still fresh in memories.

Indonesia’s government expects its budget deficit to widen to 6.3 per cent this year, more than double the previous legal limit of 3 per cent, as it focuses on support for aviation, tourism, and manufacturing. Its total stimulus package so far equates to 4.2 per cent of GDP, comprised of capital injections into state-owned enterprises, interest subsidies and additional tax relief for workers and households. In Thailand, announced fiscal measures amount to over 9 per cent of GDP and are focused on soft loans to small- and medium-sized firms, lower taxes, and relaxing of debt repayments. In the Philippines, the government has prioritized the needs of the poor, allocating emergency funding of 1.1 per cent of GDP through cash handouts to households, with more likely on the way.

Opportunities amid the challenges

Asian countries often carry high credit ratings and can afford to spend, but we monitor their fiscal positions closely in our individual country selection. For example, consider the relative positioning of Indonesia and India. They shared many similarities as the outbreak unfolded - both had deteriorating growth outlooks, and both saw their stocks and bonds sold off heavily in the first quarter. But on balance, we believe Indonesia is in a better position, with more disciplined fiscal policy and a stronger economic stance.

Coming into the pandemic, India had issues with non-bank financials, high debt burdens, and interbank markets characterised by patchy passthrough of credit to those in need. The government has tried to be fiscally prudent but has a mixed record of keeping the fiscal balance in check. The central and state governments are already spending beyond their budgeted deficits for this year, and it’s yet unclear how effective the latest “Self-Reliant India” fiscal reforms will be.

Indonesia, on the other hand, came into the crisis with low debt and a healthy credit ecosystem. Its traditional metrics like debt-to-GDP and household debt-to-GDP are low, so it retains ample borrowing capacity. More importantly, Indonesia has an excellent track record of bringing the fiscal deficit back to a manageable level. This is a key thing bondholders and rating agencies look for. Despite this, broad outflows from EM bonds have weighed on the performance of Indonesia relative to other investment grade Asian issuers; we see value emerging as a result.

The rest of the region

Elsewhere in Asia, the Philippines will also be impacted from the slowdown in tourism, but it should do better on a relative basis. While the fiscal deficit will look worse at 6 per cent this year, the country has a low debt-to-GDP ratio, deep local markets and a solid external position with high FX reserves. The current lockdown within the country will disrupt short term growth and supply chains, but we expect it to rebound relatively quickly.

Thailand will likely face negative growth for 2020, but we expect a quick recovery beyond this as travel normalizes, given its large percentage of tourists that come from elsewhere in Asia. The government has been proactive with fiscal measures to counter the uncertainty and disruption stemming from the Covid-19 outbreak.

While most of Asia benefits from cheaper oil, one country that’s negatively impacted is Malaysia. We expect lower contributions from state-owned oil producer Petronas to the government, and extra bond issuance for financing. Uncertainty in Malaysia’s political landscape also remains an issue.

Despite signs demand for Asia IG and EM debt is picking up, investors remain relatively cool on the space. The JACI IGB index spread is 230 basis points as of 27 May, still 70 per cent wider than pre-selloff levels before March. EM debt valuations are similarly under pressure.

Investors appear focused on two key risks. The first is an escalation in the pandemic situation regionally, which would hamper economic growth and risk appetite among investors.  To be sure, second-wave outbreaks remain a concern, but many Asian markets have proven apt at implementing effective controls to date. For places like Taiwan, Hong Kong, and China, among the first to be hit by Covid-19, business today has recovered to 70 to 80 per cent of normal levels. We see this as encouraging.

The second risk is near-term strength in the dollar, but we expect the dollar to weaken in the mid-term due to unprecedented Fed money printing. A weaker dollar would benefit EM countries and companies that have debt denominated in dollars, and ultimately the holders of those bonds.