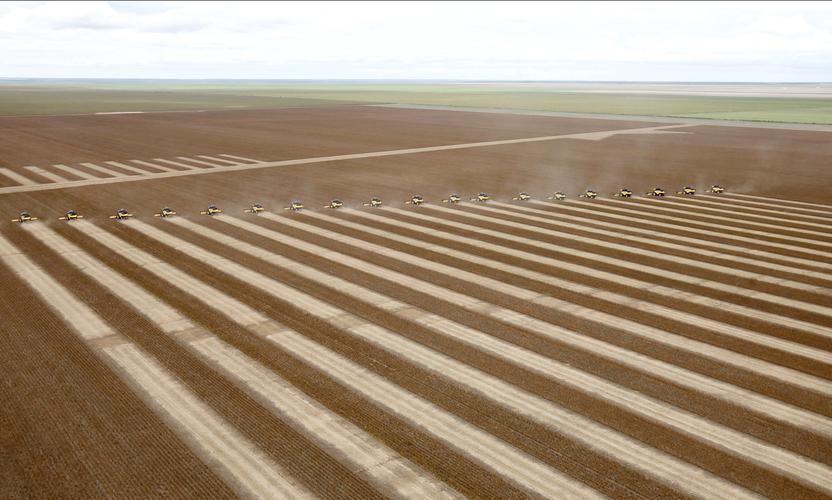 It’s been a blistering start to the year for emerging markets. After a dismal 2018, the asset class is suddenly back in vogue enjoying a winter renaissance among investors. The anxiety last year caused by global liquidity withdrawal, US exceptionalism and capital outflows now seems like a distant memory.

Undoubtedly the exogenous backdrop has turned more favourable for EM. As growth expectations slow, both domestically and abroad, the US Federal Reserve has been quick to change its tune despite a tight labour market and rising wage pressures. In acknowledging the likelihood of stable interest rates for the foreseeable future, while also hinting at a deceleration of its balance sheet unwind, the Fed has switched on the green light for risk appetite.

Much has been made of recessionary risks in the US given the typical late cycle dynamics of elevated corporate debt leverage and a flat yield curve. For emerging markets, the key now is whether the Fed can guide the economic flight path towards a sweet spot runway landing of around trend growth — not too hot, not too cold.

The drawdown in US growth expectations, and the subsequent repricing lower of the Fed funds strip, has weighed on the US dollar against EM currencies, which continue to recover from their 2018 lows having arguably already experienced their own “Waterloo moment” last September. The greenback, already laden with twin deficits while trading at all-time trade weighted highs, looks increasingly vulnerable.

Many parallels have been drawn between EM’s current balance of risks, and the market recovery in early 2016. There are several striking similarities, not least weak global sentiment, a more dovish Fed, a turn in the dollar, subdued oil prices, cheap EM debt valuations and looser Chinese policy.

However, there are also notable differences — the political threshold for another bout of global quantitative easing is now much higher, while US corporate leverage and equity markets are at a less favourable location. Furthermore, largely due to China, EM’s once healthy aggregate current account surplus is now lower, despite the recent high-profile recessionary rebalancing of deficit countries like Turkey and Brazil.

After the strong performance of asset markets in January and with plenty of good news in the rearview mirror, some EM debt players, perhaps wary of positioning or wounded by the 2018 experience, are now questioning the durability of the recovery. To be sure, this is not a classic EM rally. Growth and trade across the developing world continue to disappoint and the latest manufacturing PMI and new orders data hint at more sluggish activity to come.

Central to EM’s growth swoon has been the tighter global financial conditions experienced over the past 12 months and the subsequent exodus of non-resident portfolio flows and capital from the asset class. China’s ongoing economic moderation is another key factor, damaged by a weak consumer and a slowing credit impulse.

So far, the domestically oriented policy response from the Chinese authorities, both on the monetary and fiscal side, has been incremental. We expect this to pick up speed towards the middle of the year as President Xi focuses on delivering his promise to double Chinese GDP per capita between 2010 and 2020 while debt deleveraging plans are temporarily deprioritised. Any hiccup in the ongoing US-China trade negotiations would probably accelerate this process.

One potential tailwind for EM growth this year, that is yet to gain much focus, is looser central bank monetary policy. Several EM countries now have elevated real policy rates, falling inflation expectations and wide output gaps. If our thesis around a weaker US dollar holds true, countries such as Turkey, Mexico, Indonesia and South Africa among others may look to unwind the rate hikes from last year and ease financial conditions. After a difficult 2018, we feel EM growth is set to recover, with the differential to developed markets diverging once again, helping capital return.

Of course, the rest of the year is unlikely to be plain sailing. It rarely is for EM investors, and plenty of potential risks are lurking beneath the surface. Endogenous headwinds could easily materialise in the form of sanctions on Russia, disappointment on Brazilian fiscal reform, civil conflict in Venezuela or debt restructuring fears in Lebanon. Politics is a potential flashpoint that is never far away in the emerging world. A plethora of national elections in volatile zip codes such as India, Indonesia, Argentina, Ukraine, Israel, South Africa and Nigeria has the potential to once again unnerve anxious investors and increase market volatility.

Last year was noted for meaningful political transition across a kaleidoscope of countries such as Brazil, Mexico, Pakistan and Zimbabwe. However, if 2018 was all about regime transition, we think 2019 will be characterised by political continuity, with incumbents extending their mandates and maintaining current policy trajectory.

After the traumatic drawdowns of 2018, EM once again feels like it is in a sweet spot. Investor inflows are returning, attracted by cheap spread and currency valuations along with the diversification benefits of an often misunderstood asset class. “Make hay while the sun shines” goes the old saying and seasoned EM watchers will be mindful that the good times don’t last for ever. But with the US dollar and US real yields likely to have both peaked in this cycle, we feel positive EM investor returns will be sustainable for the coming months.

Important information The value of investments and the income from them can go down as well as up so you may get back less than you invest. Past performance is not a reliable indicator of future results.