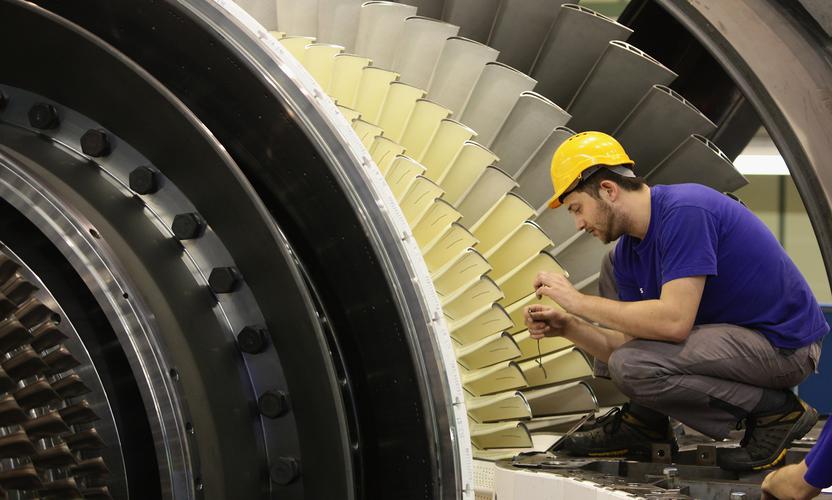 As Russia’s invasion of Ukraine continues, the range of possible outcomes from here is very wide. The speed and pervasiveness of the change of narrative from just a few weeks ago is like nothing seen before. The consequences will spread throughout the globe: from the manufacturing sector in Europe to petrol pumps in the US to consumers all over the world, challenging central bank plans and calculations of geopolitical risk.

As things stand, the balance of probability points to further uncertainty and downside risks to come. As a result we have changed positioning to be underweight equities after being neutral previously. We remain underweight credit and neutral on government bonds.

The invasion will cause a severe stagflationary shock, with the potential for a severe 1970s style energy crisis if Russian exports get cut off from world markets. We are expecting significant two-way volatility in the coming weeks from each incoming piece of news and reduced liquidity.

The most immediate effects will be felt through commodity prices, raising inflation and lowering growth. We are also picking up signs of funding market stresses linked to Russian commodity financing. But the longer-term effects on Europe’s industrial sector are also important. Russia is the source of a range of raw materials (especially natural gas) used in European manufacturing that are difficult to replace physically. We have downgraded our view of Europe equities to underweight from neutral. We have also downgraded our view of the euro to underweight in anticipation of the European Central Bank moving away from the more hawkish position it adopted at the start of February.

We have upgraded our view of Asia Pacific ex Japan equities to overweight from underweight, based on a more positive outlook for Australia as a result of its high exposure to commodity producers. We remain underweight the US and overweight emerging market equities. However, emerging markets are not immune to higher commodity prices and a potentially stronger dollar from the flight to safety. The still hawkish Fed is a further headwind, so selectivity will be important. Within emerging markets, we are most positive on the prospects of Latin America.

China should be well positioned to perform relatively strongly in the current environment, yet the sort of broad-based easing of previous policy cycles is yet to arrive. The US will primarily feel the effects through oil price increases, something that China’s state-owned enterprises are able to absorb to some extent. US CPI at 7 per cent, stimulus cheques that are largely spent already, and no fiscal stimulus on the horizon are ingredients that point to a difficult future for consumers, an environment we expect to be replicated around the globe.

We will continue to monitor developments, especially those concerning oil and gas exports from Russia, and adjust positioning where appropriate, looking to steer a sensible course through the volatility by taking a prudent view of risk while looking for those areas of investment with meaningful diversification or support. 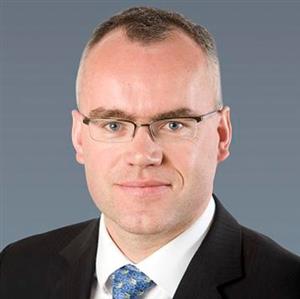