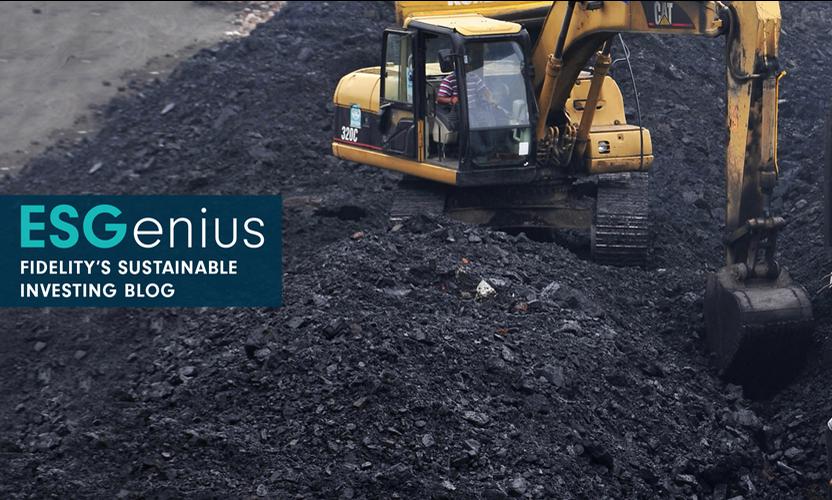 From an engagement perspective, as a manager we spend a great deal of time encouraging our investee companies in the energy sector to reduce or clean up their coal exposure. But because coal is such a hot topic (no pun intended) when it comes to sustainability, we decided to tackle the same issue from a different angle, focusing on the banks who finance coal-fired power plants - the kind that use thermal coal, arguably the dirtiest of the lot.

In Europe, many, if not most, banks have stopped investing in coal in any form, anywhere. But their Asian counterparts are lagging. Some Singapore-based banks, specifically, have devised policies whereby they do not fund coal-fired facilities…unless, that is, in developing countries. There is a seemingly reasonable explanation for this, and one which was put to us when we discussed the issue with a large Singapore bank - let’s call them Bank A. Bank A said in many of these emerging markets there is no affordable alternative to coal yet so they have to fund coal-fired plants. The thing is, unless such plants are challenged to find other fuel sources, nothing will change.

During our engagement with Bank A, we suggested that to be competitive with their global peers they needed to stop financing coal altogether. A Singapore-based research consultancy working on a similar engagement project approached us and a number of other global asset managers, and we took the opportunity to join forces with our industry peers. Representatives from each asset manager, together with the consultancy, collaborated on a joint statement calling on Bank A, as well as other banks (B and C), to implement an outright ban on coal financing.

Before the statement could be read out as intended at the banks’ AGMs, Bank A announced it would no longer offer financing to coal-fired plants anywhere (except its current projects, to which it remains contractually obligated), thus conceding to the wishes of a significant proportion of its shareholders. Bank B quickly followed suit.

Bank C had no policy relating to coal financing. Our jointly-signed letter was sent to them and read publicly at their AGM in late April, encouraging more transparency on the issue and a blanket ban on financing coal-fired facilities. In mid-May, Bank C announced it would also stop funding coal-fired power plants and would focus on renewable energy projects instead.

We believe this is an excellent example of the good that can come from both constructive engagement and collaboration across the industry. Long may it continue.

Important information
This material was created by Fidelity International. It must not be reproduced or circulated to any other party without prior permission of Fidelity.