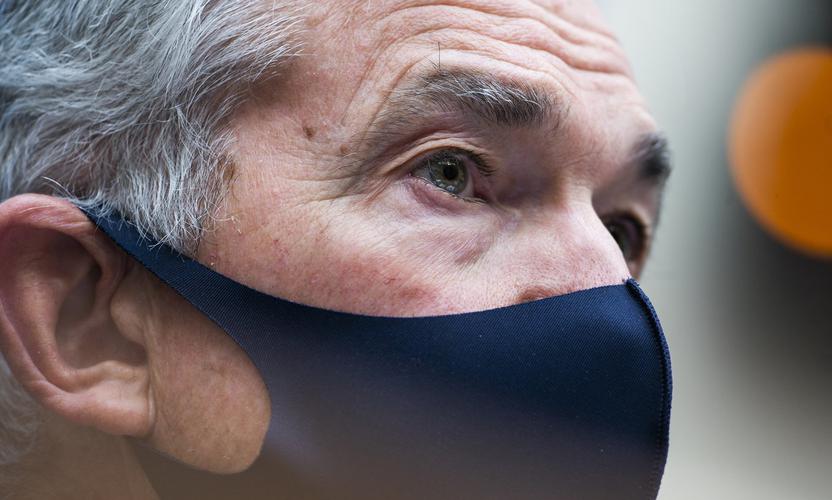 In China, authorities must decide if, when, and how to support the property sector. And the current energy crisis will force governments everywhere to weigh up how to mitigate the volatility that the green transition will bring. All in all, we believe policymakers will face Catch-22 dynamics in 2022.

The final shudders of the Covid-19 pandemic will work their way through the global economy in 2022 (barring the arrival of a yet more dangerous variant), before the disease becomes endemic, a manageable but permanent feature of life. Emerging countries may lag behind due to lower vaccination rates. But once the acute demand and supply mismatches have ebbed away, central banks are betting that inflationary pressures too will subside.

However we think inflation will prove to be more resilient in this cycle and there are several factors that could stop it falling back to pre-Covid levels once the pandemic has ceased causing disruption. These include rising wages for the lowest paid, increasing housing costs in the US, a jump in inflation expectations, and climate-change policies.

The structural disinflationary forces emanating from heavy debt loads and demographics remain in place but cyclical forces bumping up inflation may, in our view, prove more persistent than transitory.

Central banks are already starting to face Catch-22 type choices about whether to prioritise propping up growth or keeping a lid on above- target inflation. The margin for error will be fine, making the probability of policy mistakes high. But even here, the Federal Reserve and the European Central Bank - under pressure to keep real rates negative to support the ongoing fiscal drip-feed coupled with incredibly heavy debt burdens across the board - will find themselves constrained in attempts to keep inflation in check. Fiscal support will fall in 2022 in the US and Europe as pandemic measures are wound down. However, fiscal deficits will remain wide compared to pre-pandemic trends given the shift in politics in favour of structurally higher government spending.

Managing the costs of transition

The mammoth task of transitioning to a low-carbon economy will naturally result in times when demand outpaces supply for certain key inputs as structural capex trends incorporate a world of higher carbon prices. The current energy crunch shows the knock-on effects this can cause to prices of both old and new economy inputs especially when inventories are running low.

Governments around the world will have to balance the political costs of higher prices now against the consequences of acting too slowly. This will become a recurring feature over the coming years and will define the speed of progress and capital reallocation. On the positive side, private capital allocation, especially towards decarbonisation technologies, is likely to become increasingly relevant to macroeconomics and policy as well.

Meanwhile China is facing its own crucial policy decisions as its new growth model comes into shape. Slowing growth following a post-pandemic boom is being exacerbated by a decisive attempt by the Chinese government to tackle inequality by reforming several parts of the economy, most consequentially the property sector. The so-called ‘three mountains’ (healthcare, education, and property) will all face Catch-22 type dilemmas in 2022, as macro costs of the profound regulatory shifts come to the fore.

We expect the negative impacts on the sectors will last several more quarters before bottoming out in the event that Beijing continues to sit on its hands, while the hit to GDP will last longer given the lag with which these effects act on the wider economy.

However, there are already tentative signs that policy might be starting to ease. Whether and how fast this becomes a concerted effort to support the property market and broader economic growth will have an outsized impact on economic growth in China and the rest of the world in 2022.

This brings us to our macro read for the coming year: catching the virus in 2022 may be less of a concern than in 2021 or 2020, but 2022 has its own catch ready for global policy and the economy. 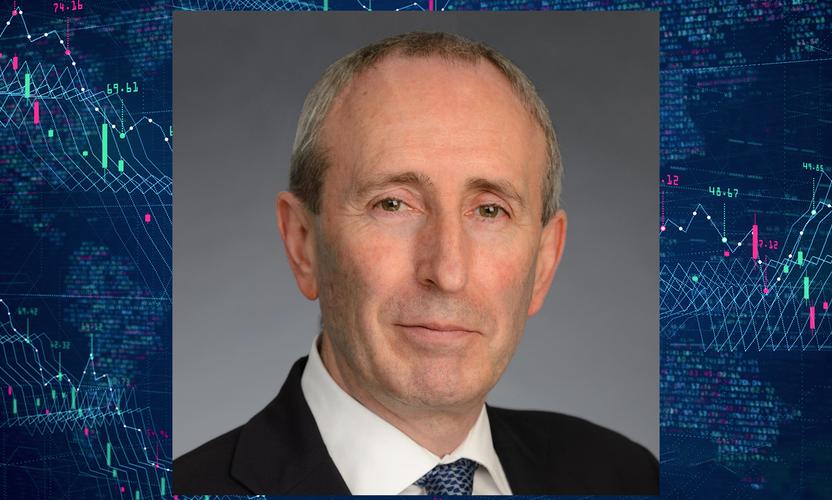 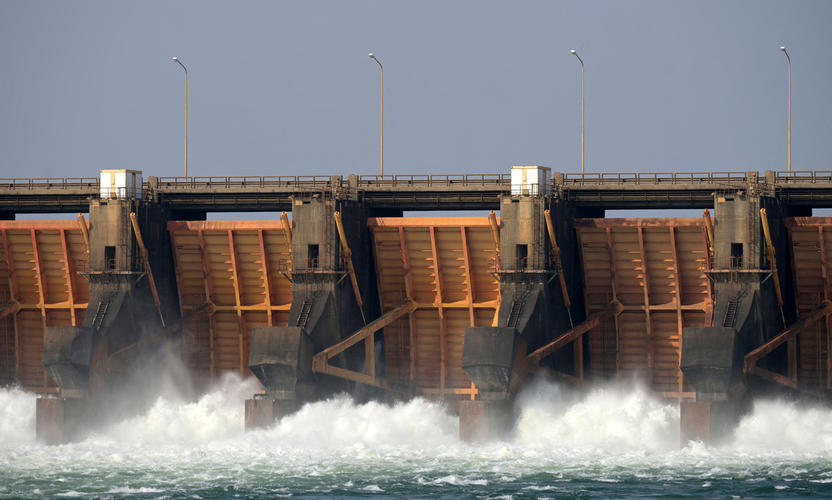 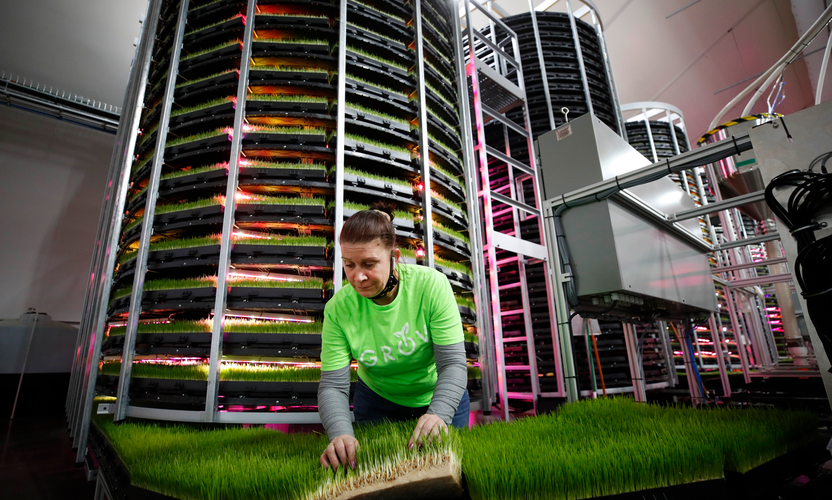