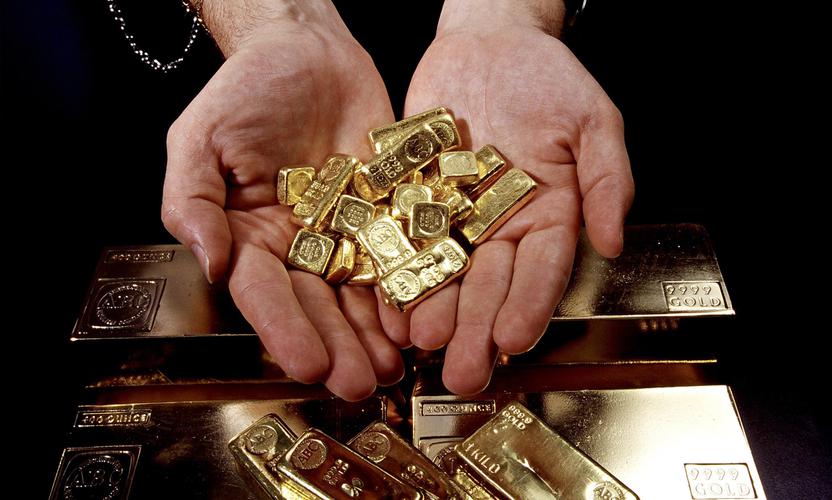 When thinking about the role of gold in a portfolio, it is useful to consider both inflationary and deflationary scenarios. In a deflationary shock - a general decline in prices - gold should hold up better than risk assets and probably rise in relation to more vulnerable currencies although it may not soar in USD terms.

In practical terms, those caveats are probably conservative as a deflationary shock is likely to coincide with one or more of the following: extreme financial distress, political turmoil, or a massive policy response similar to the one we’ve recently experienced. In the wake of these gold can perform very well.

Where gold would really shine is in an inflationary scenario. Policy makers have implemented coordinated fiscal and monetary easing policies on a scale unprecedented in peacetime. While this is much-needed medicine now, it increases the risk of inflation down the line, especially if these policies remain in place even as a recovery takes hold.

Combined with other issues high on the political agenda (income inequality, antitrust activity, and protectionism) and supply side disruptions, the risk of a multi-year return of inflation is high.

After three decades of persistent disinflation, such a scenario would not be welcome for many financial assets, including nominal government bonds and their proxies in equities. This need not mean a sharp de-rating if policy makers successfully anchor yield curves. It could instead mean a lost decade for portfolios which fail to maintain their purchasing power.

This is a less obvious risk than extreme volatility, but arguably more important for many investors. As both a real asset and a currency unbeholden to political agendas, gold should perform strongly in such an environment, protecting portfolios from slow-burn financial repression.

What if neither of these extreme scenarios come to pass?

Gold can have a reputation for being a short-term tool which traders use to speculate on the end of the world. After all, it is a cold metal with no cashflows like bonds and no inherent productive capability like equities.

But this point of view risks missing the bigger picture - that gold is a store of value and its credentials justify a buy and hold approach for long-term investors.

Consider that since the collapse of the Bretton Woods system in 1971, gold has comfortably outstripped CPI in major economies, outperformed cash returns despite having no yield, and has delivered equity-like nominal returns. Looking back further, all currencies that have existed since the 1700s have devalued versus gold, while the majority did not survive at all.

In today’s environment of negative real yields, buying zero-yielding gold seems like a fine way to wait out the status quo, whilst giving upside potential in the more extreme scenarios.

Like any investment there are risks to our thesis. Signs of self-sustaining, robust economic growth could see gold initially come under pressure similar to 2016 and 2018. But we’re unlikely to see this for a protracted period without inflation hot on the heels of growth. In any case, in this more benign scenario, returns from mainstream assets like equities - particularly the more value sectors and regions - should more than offset the holding costs of gold.

Gold’s label as a ‘hedge’ has been criticised recently, pointing to its correlation to risk assets in March. It is important to remember that all defensiveness and hedging ability is conditional. It depends on the source of risk, on one’s investment horizon and even position sizing in the context of the rest of the portfolio. In the short term, technical factors can dominate fundamentals.

The brief selloff in gold in March is one such example and this is not uncommon in past crises. It took place during a major liquidity crunch in markets where even the most liquid of assets, US treasuries, were not spared from liquidity-driven moves at the apex of the crisis.

Getting exposure to gold

We access gold by investing in both physical gold and the shares of gold miners. When investing in the metal directly, our preferred route is through physically-backed exchange traded commodities (ETCs).

Gold miners are much more volatile than physical gold, offering a leveraged play on the gold price. This brings additional risks, and the potential to both add and destroy value above and beyond moves in the gold price. While they’re an efficient tool to dial up exposure to the gold theme, it would be rare to hold only these companies and no physical gold at all.

Gold offers the potential to hedge against extreme scenarios, including the inflationary effects from the current major fiscal and monetary policy stimulus. While it also lends itself to tactical views as well as being vulnerable to shorter term unexpected moves due to disruptive technical factors, a more strategic core position is embraced by many of our portfolios given its historic characteristic as a store of value and the low hurdle of negative real yields.