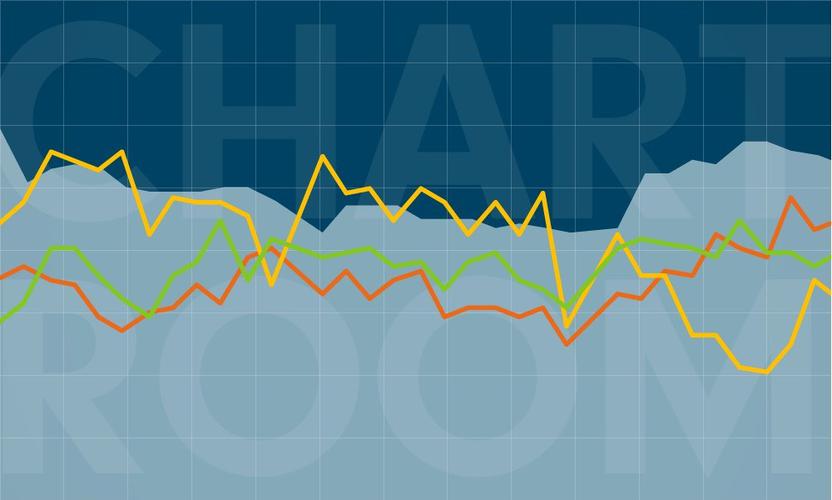 Policymakers in China have been advocating a shift from investment-led growth to a model driven by domestic consumption in recent years. But this hasn’t always played out smoothly. Case in point: capital investments still comprise around a third of GDP, little changed from 2015.

But investment-led growth has its attractions too, especially when consumer demand gets crimped. As this week’s Chart Room illustrates, it’s a trend that has been on full display in recent months, as government support to buffer the economic pain from the Covid-19 outbreak and the trade war with the US often translates to a surge in ‘old school’ infrastructure investment. Thanks to fiscal loosening and work on delayed projects resuming as lockdowns are eased, infrastructure investments have rebounded in recent months to a high single-digit growth rate, year-on-year. Meanwhile the property sector is exceeding expectations, with investment rising 11.7 per cent year-on-year in July.

But even this investment-driven rebound is patchy. The manufacturing component of FAI, comprised of mostly privately-owned enterprises, remains stagnant. Households are not spending as much as before due to lingering concerns around the pandemic and job security, dampening demand for the output of these companies, as well as their suppliers higher up in the value chain. Despite measures like tax rebates and subsidies, some companies have seen permanent loss of demand, forcing them to shutter. As a result, the contribution to FAI from privately-owned enterprises has fallen to an eight-year low of 56 per cent, while state-owned companies continue to plough ahead with their investments.

That said, there are some bright spots within manufacturing as well. Earlier this year the government stepped up its push for “new infrastructure”, which includes 5G, Internet of Things, and artificial intelligence. While still a tiny component of the overall FAI, these areas are looking more resilient with double-digit growth, despite the weakness in manufacturing overall.

Looking ahead, we expect property investments to remain strong through year-end, judging from the high amount of land sales last year which are now in the pipeline for development. On the infrastructure side, we believe the government’s focus is on sustaining the current pace of growth, while concern on overheating or excessive leverage holds them back from further stimulus. We think manufacturing investment will continue to be the laggard, as concerns around soft end-demand and a potential second wave outbreak still loom.

In other words, we think the sharp V-shaped recovery in investment in China has already captured most of the pent-up demand. From here, investment-driven growth should moderate, and it remains to be seen whether domestic-driven consumer demand will pick up the slack.