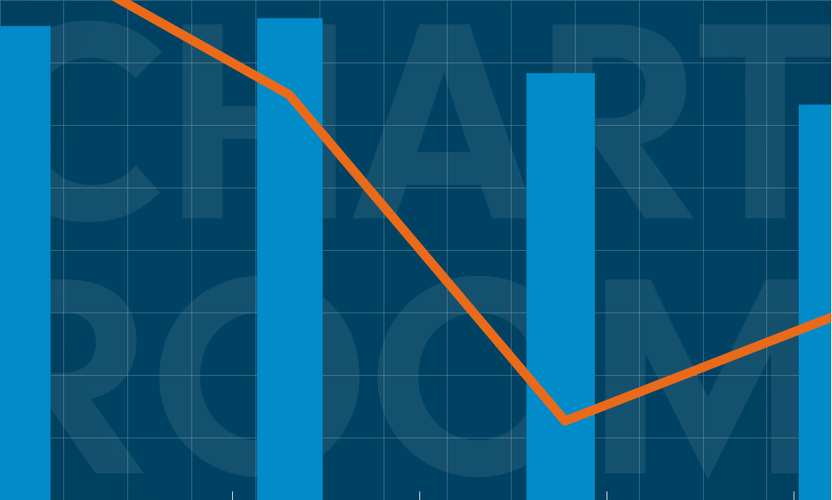 China’s aging populace and declining marriage rates have created a drag on demand for small kitchen appliances, and sales have been in a downcycle since peaking in 2019. Even a mild rebound in the first half of 2020 - when millions of people were cooking more at home amid Covid-19 lockdowns - proved to be a flash in the pan.

But competition in the higher end of China’s kitchen gadgetry segment is heating up, as the twin trends of urbanisation and premiumisation converge. This week’s Chart Room looks at this increasingly competitive niche market, which also serves a reflection of broader trends in China’s huge but fast evolving consumer base.

Hot in the kitchen

Overseas demand for kitchen appliances generally strengthened last year, thanks to increased working-from-home, stimulus handouts and property boomlets. By contrast, the Chinese market for kitchen gadgets shrank 11 per cent and is forecast to decline further this year amid falling marriage and birth rates. Weak demand may also be attributable to small apartment sizes in Chinese cities, a side effect of the country’s property boom over the last decade. Industry research shows the average urban home in China often has fewer than 10 kitchen appliances, compared to more than 20 in the West.

So far, the sector in China has been characterised by weak brand awareness and low barriers to entry. Key products include rice cookers, which account for a quarter of the industry’s total sales, electric kettles, microwave ovens, soybean milk machines and electric hotpots. Top players include companies like Midea, Supor and Joyoung, and product development cycles are blazingly fast.

Cooking up an upgrade

Despite the broad downcycle in China, premium products and those attracting younger generations are seeing strong sales growth. For example, induction-heating cookers, which are often three times more expensive than traditional ones, have caught on in recent years to capture a 30 per cent share of the rice cooker segment. Despite the recent rapid rise, the induction cooker penetration rate in China lags far behind the levels above 70 per cent in Japan and South Korea, implying further runway for growth.

Another new growth trend has emerged from China’s small families living in tiny flats. Cooking appliances tailored to nuclear families (as opposed to traditional multi-generational households) or even to one-person homes, often sleek-looking and easy to use, have quickly caught on over the last few years. A handful of mini product segments, such as mini microwaves, mini yogurt makers and mini blenders, have been expanding at more than 30 per cent annually. Compared to their parents and grandparents, millennial and Generation Z consumers in China appear broadly more open to trying new and more premium products, with the potential to turn pockets of the consumer electronics industry from nondiscretionary to discretionary. For kitchen appliance makers, that’s a recipe for growth.