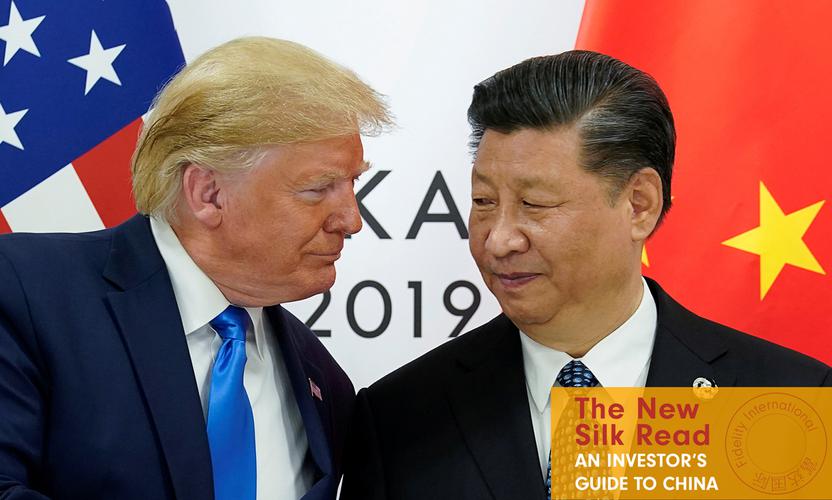 China’s investment capex has been hit

It is investment and not trade that makes the most significant contribution to China’s GDP, at 44 per cent. This compares to around 20 per cent for other big economies. Never mind the economic impact of slowing goods shipments: the bigger fallout from the trade war has been the extent to which it has reduced investment in the Chinese economy, as business confidence has suffered. Many global firms have also diverted incremental capital to alternate locations to diversify their supply chains.

China has been in a capex recession since the end of 2018 after the government clamped down on the shadow banking sector. In every slowdown since 2008, the Chinese government has provided significant fiscal stimulus to the economy, generally resulting in a construction-led fixed asset investment boom. This cycle has been different - as incremental capex multipliers to GDP have not worked that well, even as China has sought to rein in unproductive investments through reduced infrastructure spending. So far, we are seeing Chinese fiscal stimulus that is much more targeted than broad-based. This means China needs higher domestic or international inbound investments to keep GDP humming. Alternately, China can turn to the third pillar of growth - consumer demand - which has been accounting for a rising share of the country’s economic output in recent years.

China has responded to slowing growth with monetary loosening, including allowing the renminbi to weaken beyond the psychological barrier of 7 against the US dollar. Further significant financial easing has become difficult because of pork prices, which have soared 100 per cent year-on-year, putting significant pressure on headline consumer price inflation. Despite this, the central bank has continued to trim benchmark interest rates. At the same time, the basic balance of China (sum of current account surplus and the long-term capital account) has turned negative which will force the central bank to maintain tight control of the monetary base and liquidity of the financial system.

Trump believes the US is “winning” the trade war

In my view this equates to a fiscal and monetary straitjacket, one from which China may find it quite hard to extricate itself. Meanwhile in the US, Donald Trump feels emboldened by the booming US equity markets hitting fresh record highs, which he points to as proof that his strategy is winning.

The US isn’t impervious to the trade war; its manufacturing economy is struggling. However, the Federal Reserve is cutting rates and the US consumer remains resilient. If consumer demand stays strong and the job market holds steady, Trump is likely to feel more confident and will be prepared to concede less and drag discussions out for longer. However, this may change if either of these parameters shift or the equity markets falter significantly.

In the meantime, we are stuck in a classic ‘prisoner’s dilemma’ standoff situation, where neither the US nor China wants to blink first for fear of looking weak, but both want a limited deal and stand to gain from one. In the short term, I think Trump may feel more secure than consensus seems to believe, although in the long term there will be negative consequences for the US economy as it gets locked out of one of the largest markets in the world. China on the other hand needs the shorter-term deal more from an economic perspective, although from a longer-term perspective, China will gain from hastening its transition to a more consumption-based economy. What investors want is certainty, and even a limited Phase 1 trade deal would be better than the current unsettled outlook.