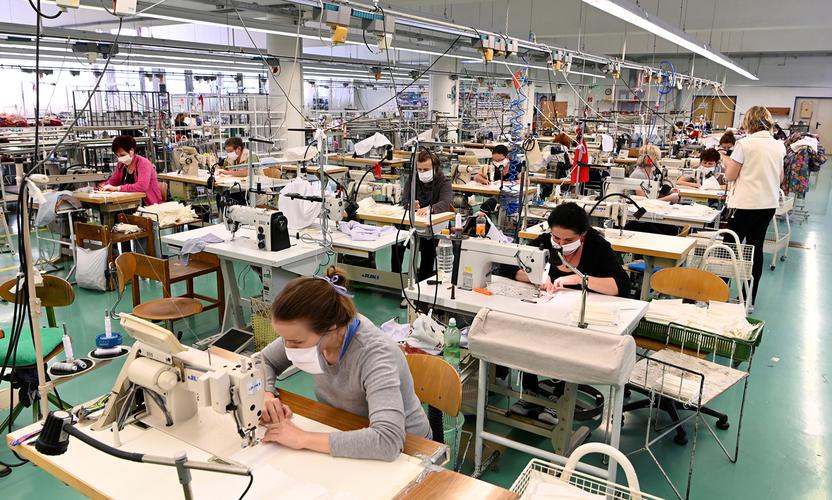 Governments will have different approaches to economic strategy depending on what stage they are at in dealing with the outbreak. For example, many Chinese state-owned companies have been maintaining or increasing dividends, even as Western countries tell their banks to cut dividends and use the capital to support the economy.

After the global financial crisis (GFC), China shored up global growth with a fiscal bazooka. This time, China has introduced some stimulus, but on a more modest scale. It is the US and Europe who are deploying enormous monetary and fiscal stimulus to power the post-Covid recovery.

State aid for companies in these markets is likely to come with conditions attached. In some cases, the government will take stakes in companies seeking help. National champions or those deemed critical to the economy - including those at the forefront of tackling climate change - will also attract support, and scrutiny.

“We have to go back to wartime to understand what the implications might be of large-scale national investment and ongoing state asset management,” says Andrew McCaffery, Global Chief Investment Officer.

In turn, private companies are likely to become even more sensitive to societal and government priorities, even in the US where the public and private sectors have typically operated very independently. Within this context, environmental, social and governance (ESG) issues are likely to play a bigger role in assessing corporate value.

“I think we will see a greater acceleration towards what we think of as ESG and sustainability considerations in the corporate sector. Companies will start to think about creating long term value for a broader set of stakeholders beyond just financial investors,” says Paras Anand, Chief Investment Officer, Asia Pacific.

Pressure to de-globalise will also play into the public/private relationship. Globalisation was already under threat from the US-China trade conflict and the rise of populist leaders. The outbreak has further disrupted global supply chains and pushed nation states to exercise greater border control. It has also intensified national competition for scarce resources such as protective clothing. From now on, governments and companies will look more closely at where supplies come from and how much contingency is built into the system.

“It’s not as simple as saying supply chains will move from global to local, but there will need to be an examination of their ability to withstand the kind of stresses we are experiencing right now,” says Anand.

In the aftermath of the GFC, banks underwent stress tests to determine whether they could withstand similar shocks - a recognition that they had been ill-prepared for the initial one. Now we think there could be similar tests for companies in critically important areas, for example, in healthcare and other front-line services where supply gaps have led to criticism of governments’ handling of the pandemic.

As markets begin to absorb this higher level of state intervention, as well as tighter liquidity conditions, we expect to see a transfer of assets from the weak to the strong. This happened to a lesser degree than usual in the bear market triggered by the GFC, as the flood of cheap money from central banks prevented even companies with questionable economics from failing.

“We will see certain sectors go through a degree of streamlining, but the most interesting part will be how far the state will go in supporting smaller [listed] companies, and into the private sector,” says McCaffery.

Size may prove to be important. Smaller and mid cap companies have done well in an era of plentiful liquidity. While many will survive this crisis and prosper, in general, we expect larger companies with stronger balance sheets to offer more value and return opportunities while liquidity conditions remain challenging.

From an asset allocation perspective, there could be a tilt towards Asian companies, which have performed relatively well in an environment in which previously they would have been the hardest hit. Valuations in the region were attractive going into the crisis and, coupled with the growth characteristics of pre-existing trends, could ignite further investor interest.

At a sector level, the crisis has boosted e-commerce and home delivery globally. More homeworking has implications for real estate, especially offices. Technology presents medium to long-term growth opportunities, in our view, particularly in Asia where platforms are already plugged into government priorities; for example, Tencent has responded to concerns about a rise in gaming addiction by limiting playing time for younger users. By contrast, US search and social media platforms could face further scrutiny and regulation.

As we move into the next phase of this crisis, and the economic impact comes through in the data, it will be important to assess which companies will benefit from a closer relationship with government and where the effects will be dilutive. In some cases, the sheer level of state support being given to companies may build up problems for indebted sovereigns further down the line, just as it did 75 years ago. 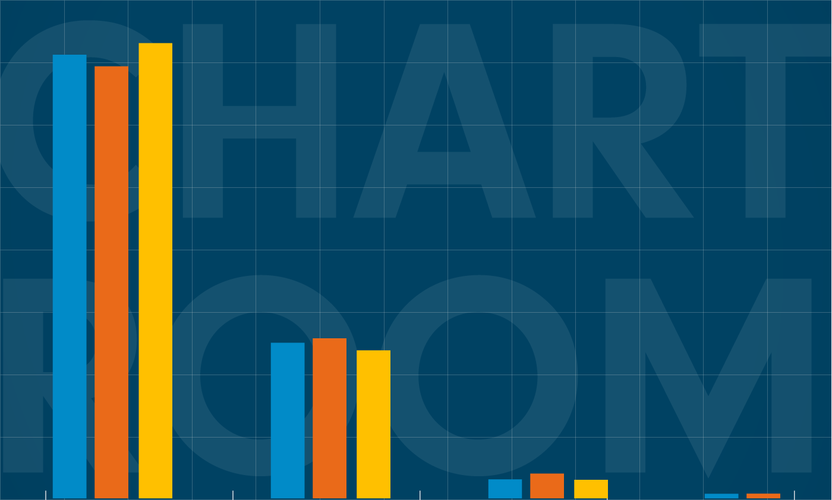