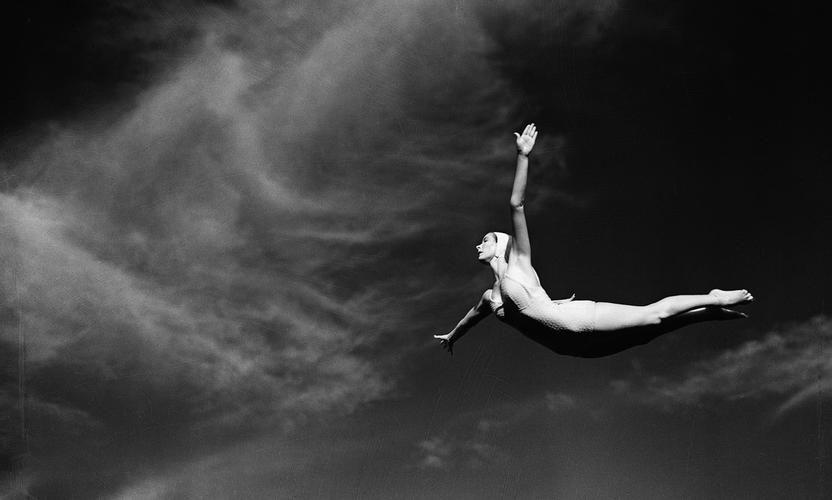 The global economy is contracting at breakneck speed. Exactly how bad the numbers will get and how long recovery will take is difficult to discern while the full impact of lockdowns remains unknown. Default rates and debt levels are rising as fast as GDP is falling. Hopes of a V-shaped recovery have been swiftly discarded, replaced by talk of gradual recoveries and ‘new normals’.

Yet April marked the largest surge in equity prices in a month since 1987, while global high yield credit spreads saw their biggest contraction since 2011. Economists may think investors are missing something, but markets are simply reacting to a new reality. The April rally was not a reflection of confidence in the global economy, but rather of the dramatic increase in money supply as a result of the colossal expansion of central bank balance sheets.

Because of that deluge of money, risk assets will do well this year - albeit with heightened volatility. Monetary policy alone may not be able to solve the problems of this and the previous crises. Indeed, it may even exacerbate them. But If there is one lesson to be learned from the past decade, it is that central banks have the power to drive markets like nothing else, overriding economics, company fundamentals and seemingly even logic. And for markets, that means they are the only game in town.

Investors addicted to central bank support get another dose

As the financial crisis hit in 2007/8, central banks around the globe flooded the financial system with liquidity. They fended off a banking sector meltdown, but the collateral damage has proven to be greater than anyone foresaw. The spread of cheap money zombified the economies of developed countries, sustaining failing, inefficient companies that otherwise would have collapsed and given way to more vigorous entrants. This absence of ‘creative destruction’ entrenched low growth for over a decade. The indiscriminate search for yield caused investors to venture into ever riskier areas of the market.

The expansion of central bank balance sheets subdued volatility, but markets became hooked on this support. When the Federal Reserve announced plans to reduce its balance sheet in 2013, in what came to be known as the ‘Taper Tantrum’, US 10-year Treasury yields shot higher. Not only did the Fed ultimately back down from this proposal, two years later, it began yet another round of bond purchases. Then in 2018, the Fed again announced it would be reducing the size of its balance sheet, alongside raising interest rates. But once more markets were spooked by the threat of support being removed and financial conditions tightened dramatically, forcing the Fed to reverse its decision once again, culminating in the policy U-turn of January 2019.

Then along came a black swan. In response to the coronavirus crisis, central banks have rushed to prop up economies in the last two months to such an extent that it makes the support doled out in the financial crisis look like pocket money. On top of this has come increased dollar provision by the Fed, global interest rate cuts and a jump in fiscal spending. The supply of money has increased dramatically in a short space of time, and this is percolating into asset prices and will continue to do so.

This sudden, massive increase in debt will continue the trend of zombification, as real interest rates and growth head ever lower. The cleansing moments that normally rid the system of a build-up of unproductive debt may be painful at the time, but they ultimately lead to a more efficient allocation of resources. Policy makers have chosen again to avoid that path, storing up economic pain for the future.

Central bank largesse after the GFC sustained the zombies, and in the coronavirus sequel, the same looks set to happen. Imbalances will not be remedied but aggravated. Public and private debt is set to continue growing at a spectacular rate. Much of that money will go to unproductive causes - paying wages while no work is done.

Given how reliant markets have become on support since the financial crisis, expect future crises, including, for example, a second wave of infections later in the year, to be met with the same reaction - more and more debt, with less and less indication as to how it might be paid down. However, in future “whatever it takes” might have to include more widespread purchase of corporate bonds and equity ETFs, as well as yield curve control, to elicit the necessary ‘hit’ for the addict.

Central banks will be forced to keep nominal yields at their current low levels to ensure that ever-larger debt piles remain serviceable. Real yields will be driven ever lower and more negative, as asset price inflation bleeds into goods inflation. Inflation expectations will start to rise as a result of the money supply growth that is being unleashed, in a way that did not happen after the financial crisis. This means that, overall, nominal yields should remain fairly stable at current levels for a protracted period of time.

It will take time for inflation to emerge, given the recent economic shock. But current inflation expectations are so low that now could be a good time to consider inflation-linked bonds on a longer-term basis. Gold too should perform strongly as the gold price is inversely proportional to real yields - when real yields are low, the opportunity cost of owning gold falls and investors are willing to pay more for the asset.

I also expect credit spreads to tighten from here, but only as a reaction to the artificial environment created by central banks. The recent narrowing of spreads from the March nadir has largely been driven by defensive investment grade bonds. But I expect the hunt for yield to reappear strongly as interest rates are intentionally suppressed by central bank liquidity. High yield bond spreads are pricing in roughly a 20 per cent default rate over the next five years, which, given the central bank support, looks overly pessimistic.

Avoid being overly pessimistic, for now

In the short term, therefore, it should be a supportive environment for risk assets. This will confound some investors. It is true that companies will take much longer than initially thought to return to 2019 profit margin and revenue levels, if they ever do. And share buybacks, one of the key drivers of markets in the last decade, will be prohibited in some cases.

But the risk-free rate is being driven so low that investors will have little choice but to turn to riskier assets, even as the economic damage becomes manifest. And this can continue for as long as central banks can find ways to keep interest rates low without losing control of inflation.

For now, while investors need to remain on their guard as markets absorb historically bad economic data, and growth for many companies turns negative, we would caution against being overly pessimistic - for as long as central banks are in play.