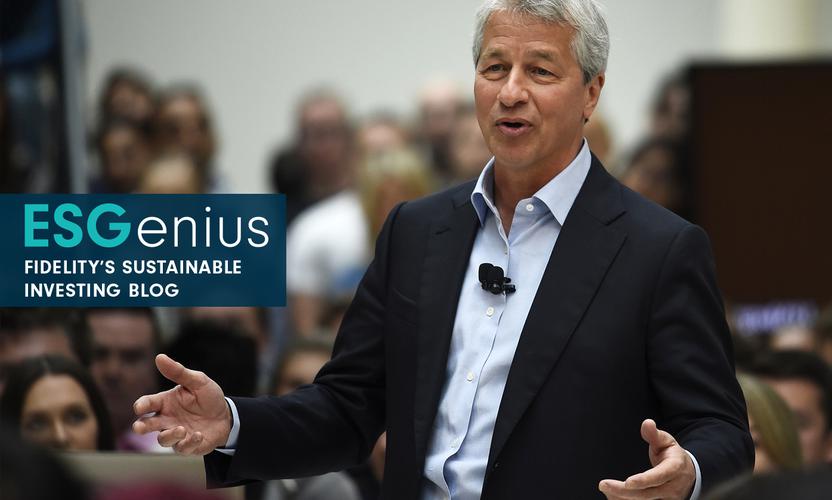 Last week, the Business Roundtable group of top US chief executives agreed to change their statement around the ‘purpose of a corporation’. They moved from focusing solely on shareholder value to encompassing a broader set of stakeholders. This is clearly a welcome development, but much of the analysis has been rightly prodding at what this means in practice. Most likely, we will see large US companies start to develop and enforce policies around stakeholder management. However, companies are at a fork in the road on this issue. For such a high-profile declaration to garner credibility, US corporates will need to materially evolve their priorities in terms of capital allocation.

In recent years, we have seen the focus of capital allocation, especially in the US, very much targeted at shareholder returns and, more specifically, at short-term shareholder returns; many of the largest companies have benefited from high margins, lower debt funding costs and corporate tax cuts, enabling them to support earnings growth through share repurchases. And while certain companies (such as the big technology firms) have spent huge sums on research and development, the widespread recourse to financial engineering to augment short-term returns would, at the very least, challenge the purpose that the Business Roundtable has now set for itself.

It is becoming clear that the economic strategy of the US (and other major economies) is swinging towards using fiscal policy as a tool to avert a meaningful slowdown, increasing the probability of additional corporate tax cuts. The previous Trump-era corporate tax cuts certainly gave the economy a powerful sugar rush, given the direct benefit to corporate earnings, but much of this was spent on buying back shares.

With further fiscal measures once again on the horizon, US corporates face a fork in the road. They can choose, as before, to spend the windfall on share buybacks or they could decide to allocate the capital with longer-term stakeholder interests in mind. Their chosen path could have significant political ramifications.

While there may be bipartisan agreement on the role that fiscal measures can play in supporting a flagging economy, you could drive a bus between the preferred targets of increased government spending: border walls and tax cuts on one side and social transfers and the environment on the other. There is a very real role that the private sector can play in ensuring a balanced outcome between these increasingly polarised political priorities, but only if it stands by the letter of the new purpose statement.

My conviction is that if companies follow the restated corporate purpose and perhaps draw capital away from, say, share repurchases to address the needs of vital but less vocal stakeholders, this will increase real shareholder value. What companies may lose in short-term reported earnings, they should gain in duration and hence in the multiple that investors will ultimately accord them. Investors such as ourselves are necessarily reframing the way in which we assess capital allocation in a world where intangibles account for most of the US corporate sector’s value and where customer switching costs are collapsing.

If there is indeed another adjustment to the headline corporate tax rate, it will be a key test of last week’s announcement. The hope is that the leadership of the largest US companies will follow Yogi Berra’s guidance: “When you reach a fork in the in the road, take it.”