It’s taken nearly a century for hydrogen technologies to cast aside the shadow of the 1937 Hindenburg airship disaster. Today, airships are back (albeit running on helium[1]) - and so is hydrogen. As the most abundant element in the universe, hydrogen has literally always been almost everywhere. Now it is being touted as potentially the next big thing in environmentally friendly fuel sources. But in order to succeed as a credible alternative to natural gas, the hydrogen will need to be ‘green’ (i.e. produced using renewable energy rather than fossil fuels), cost-effective, and safe.

Hydrogen has been mooted as a carbon-free substitute for fossil fuels such as oil and natural gas for some time. It has the potential to be used in many different areas from heating our homes to powering larger vehicles and shipping. But producing it in a clean way, using renewable energy rather than coal or gas, is still expensive (the process requires electrolysers to split water - plain old H2O - into hydrogen and oxygen). Moreover our current gas networks and fuel infrastructure are not set up to transport hydrogen to where it is needed, or designed to allow it to be used safely.

The European Commission recently set out a high-level green hydrogen plan for the next 30 years, leading to speculation that associated technologies could receive support from the EU’s €750 billion Recovery Fund. While green hydrogen is not yet a mainstream fuel, the EU estimates that from 2030 to 2050 a quarter of all renewable energy could be used for renewable hydrogen production.[2] At a national level, many countries including Spain, Germany and Italy have started to include hydrogen in their energy transition plans.

Meanwhile, more companies in the US and elsewhere are joining the Hydrogen Council, an industry initiative to support hydrogen development. The Council estimates that production costs could halve by 2030, making the gas commercially viable for use in transport and heating. Investors have also begun to take a greater interest in recent months, despite some of the cost and infrastructure barriers that need to be overcome.

The pace at which capacity can be added is key. The EU is aiming to increase the region’s electrolyser capacity from under 1 gigawatt today to 6GW by 2024 and 40GW by 2030. Electrolysis currently represents 4 per cent of hydrogen production, with the remainder produced by carbon-emitting processes, principally for use as a chemical by ammonia producers.

The projected increase in capacity appears ambitious, not least because green hydrogen is currently between two to three times as expensive to produce as grey hydrogen (often powered by natural gas) - $5-6/kg versus $1-2/kg. Within this context, the EU’s plan controversially expects some usage of grey hydrogen as a transition mechanism to 2050.

The cost of producing green hydrogen is largely driven by two factors: a) the cost of building electrolysers and b) energy costs (renewables). Grey hydrogen is currently cheaper to produce because it involves extracting hydrogen from widely available hydrocarbons like natural gas (via a steam-methane reforming process). However, with renewables fast becoming the cheapest generation technology (and expected to halve in price again by 2030), and with the cost of electrolysers diminishing as demand rises, green hydrogen costs look set to fall substantially.

Indeed, they are on track to reach parity with grey hydrogen in the next few years, making a switch to green technologies increasingly viable over the coming decade. Chinese manufacturers believe they can make electrolysers so cheaply that, in combination with the lowest cost renewable power, they are already cost competitive with grey hydrogen production.

For now however, most customers of hydrogen producers must be willing to take on the extra cost of using green (or blue which uses carbon capture) hydrogen versus grey - as the gas manufacturers are unlikely to lower their return hurdles. Nonetheless, given the expected demand, we think hydrogen could be worth an additional 2-3 per cent volume growth to the gas companies’ top line from 2030.

Only minor changes needed to infrastructure

For green hydrogen to take off in the heating sector, minor changes are needed to existing infrastructure, namely introducing non-corrosive materials such as steel into gas pipelines and having suitable pressure converters, ‘hydrogen ready’ boilers and cookers in people’s homes. These changes would eventually provide a system similar to that which consumers currently use for natural gas in terms of safety measures and checks, and none are technically challenging.

In fact, the UK had a ‘coal gas’ (hydrogen, carbon monoxide, methane) system until the 1960's. As natural gas became cheaper, the country switched the entire system between 1966 and 1977. This supports the thesis that changes can be made at scale in the heating industry if the political will is there to instigate widespread adoption, but it takes time.

The UK is already trialling a 100 per cent hydrogen system near Leeds, but this will take a few years to complete. Prime Minister Boris Johnson is reportedly keen to invest further in the gas. The existing European gas pipeline network, meanwhile, can tolerate around 20 per cent of hydrogen mixed with natural gas, while countries such as Italy can probably get their systems to 100 per cent hydrogen tolerance within five years with relatively minor alterations.

Green hydrogen could offer a range of opportunities

If the EU proves determined to meet its green hydrogen capacity targets, we believe the industrial gas companies will start to show more tangible pipeline growth in the next few years as more green hydrogen projects get underway. Adopting green hydrogen to power trains and heavy-duty vehicles as well as heating systems could broaden the attractiveness of the sector.

As the demand for green hydrogen grows, the market size for electrolyser, fuel cell and hydrogen gas turbine manufacturing companies will increase, as will that of catalyst producers (i.e. those who supply platinum and potential substitutes). For renewables developers, increased green hydrogen demand could propel demand for wind, solar and other renewables well beyond existing forecasts. This would not only increase the duration of earnings growth, but could eliminate concerns about a crash in longer-term power prices if the EU and other regions get to a 90 per cent renewable generation system by 2050.

Since the start of EU decarbonisation talks, gas network operators have traded at a discount of around 20 per cent to their equivalent electricity peers, primarily on concerns of reduced natural gas usage in the future. But if their infrastructure could switch to transporting hydrogen, it could support their terminal value and create a significant buying opportunity. Green hydrogen could provide a cheaper, more practical solution to heating homes than full electrification, and avoid companies being lumbered with stranded assets.

While green hydrogen may not generate major revenues for some time, we think the market has yet to price in the structural tailwinds behind its development, including for a range of related sectors (e.g. consumer and transport). If ambitious EU capacity targets can be met, estimates suggest a compound annual growth rate of 8 per cent in the European hydrogen market from 2030 to 2050 - a significant growth opportunity, especially if interest rates remain low. 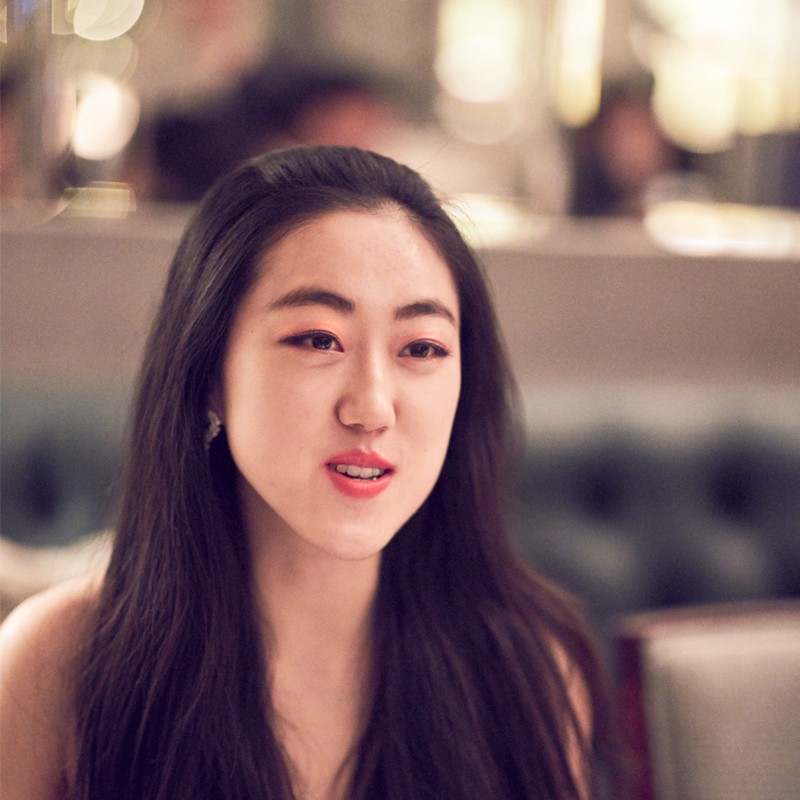