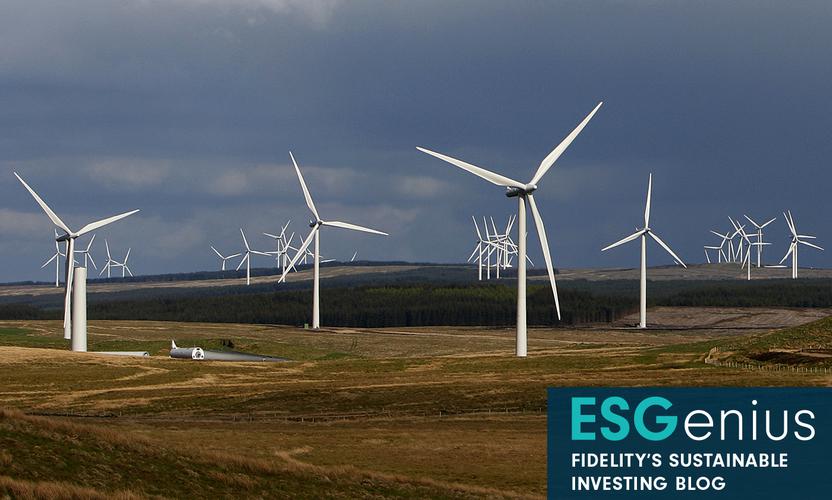 As economies around the world reel from the impact of the Covid-19 pandemic, it was inevitable that the global response to climate change would be affected. Indeed, COP26, the UN’s climate change conference due to be held in November, has been swiftly postponed until 2021. However, regional and national government commitments remain in place, and could help shape – indeed hasten - the post-pandemic recovery.

Getting to 1 trillion euros

The most obvious challenge is actually getting to EUR 1 trillion. To achieve this, the EU has created two funding pillars: the Investment Plan and the Just Transition Mechanism (JTM). The idea is to use the European Investment Bank (EIB) and a combination of public and private sector co-investments to mobilise funds that will green the economy over a ten-year period. However, the proportion of private money expected to fund the transition is high.

Moreover, while there is broad consensus among member states on the overall deal, agreeing how to apportion funds from the JTM will require compromise. Regions that will be hardest hit - economically and socially - by the need to tackle climate change are expected to receive a higher proportion of funding. For instance, coal-reliant countries in Eastern Europe will require more funds to transition to a green economy and re-train workers. So the picture for where investment will end up is nuanced. However, there are likely to be some clear winners in terms of sectors.

While renewable energy companies have faced the twin shocks of a global pandemic and an oil price collapse this year, they should be among the winners over the next decade. With production and energy usage accounting for more than 75 per cent of the EU’s greenhouse gas emissions, renewable energy sources will play a key role in the future energy mix. As a result, increasing offshore wind, solar and hydro investment should create opportunities in companies specialising in these areas and other sustainable solutions like energy efficiency.

Another key area for the Green Deal is de-carbonising energy-intensive industries such as steel, chemicals and cement. Technologies focused on these areas will attract investment, but a host of other sectors will face greater scrutiny in terms of emissions. The deal will seek to push investor capital towards creating sustainable products through recycling and reuse in resource-intensive areas such as textiles, construction and electronics. Plastics, meanwhile, are likely to remain top of the EU’s list for finding sustainable alternatives.

The electric vehicle revolution is already underway, but should receive a big infrastructure boost from the Green Deal. Transport accounts for a quarter of the EU’s greenhouse gas emissions and continues to grow. For the EU to reach its carbon neutral target, a 90 per cent reduction in transport emissions is needed by 2050. To help, the EU is planning to introduce 1 million public recharging and refuelling stations within the next five years for the 13 million zero and low emission vehicles or electric vehicles (EV) expected on European roads.

Companies involved in the EV markets are likely to benefit, both in term of components, charging infrastructure and car sales, which should accelerate their recovery from the current slump over the medium term. Fossil fuel companies on the other hand could be compromised further, as the EU plans to end subsidies to the sector over the next few years.

Amid the disruption to global supply chains from Covid-19 and nation-wide lockdowns, the EU is launching its ‘Farm to Fork’ strategy this year. Its aim is to create a more sustainable food policy and new opportunities for operators along the food value chain. This, alongside the Covid crisis, should put further emphasis on supporting local producers and ensuring security of supply.

Winners in this space therefore are likely to be the European fishery and agriculture industries. The strategy aims to encourage and develop new farming and fishing techniques, with renewed efforts to reduce the use of chemical pesticides, fertilizers and antibiotics in animal and plant production.

When Ursula von der Leyen became president of the European Commission late last year, she made climate change her priority, driving a new sense of urgency around the issue. Despite the tragic economic and social impact of the coronavirus, the fracturing it has caused between EU member states and the uncertainty of Brexit, the Commission shows no sign of holding back from its Green Deal.

The EU’s focus comes as many countries worldwide declare a climate emergency, even as the link between the frequency and severity of global disease outbreak and climate change becomes more evident.

Longer-term, the EU will have to address the political implications of the plan. EU greenhouse gas emissions amount to only 10 per cent of global emissions. So real success will depend on not only convincing less developed and under-resourced member states to sign up, but also ultimately on participation from countries such as the US, China and India.

This may not happen overnight, but the economic and social costs of the pandemic have thrown into sharp relief the possible toll if climate change is left unchecked. With the Green Deal already enshrined in law, we remain optimistic that more governments will act to tackle climate change (perhaps even as part of their crisis recovery plans) and that this will create opportunities for investors to aid the low-carbon transition across multiple sectors.