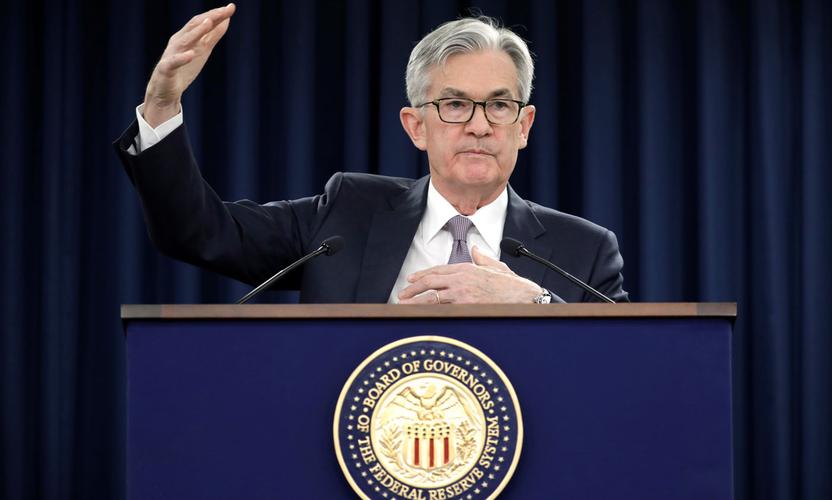 A change to forward guidance on interest rates was one of the main focus points for markets in today's announcement. But the Committee left its guidance unchanged, in line with our expectations, signalling they are comfortable with the policy stance at this point in time. With the economy still in lockdown, it does seem too early for any explicit commitment on the 'lift off', especially in terms of specific thresholds for unemployment and/or inflation. Depending on how recovery progresses after Q2, the Fed is likely to clarify the existing forward guidance at some point later in the year.

In a similar vein, the Fed did not change its guidance on quantitative easing for now. They have been scaling back asset purchases lately, but it also seems too soon for the Fed to commit to a regular pace of purchases at this point. One policy option that does not seem to be on the table for now - according to chair Jerome Powell's recent comments - is the yield curve control. However, we believe it still remains a possibility for later. Indeed, in his press conference  Powell alluded to a number of policy options the Committee discussed, which might be appropriate in different economic scenarios.

In the press conference Powell made it abundantly clear that while the Fed considers its current policy stance including the numerous lending programmes appropriate for now, they are ready to intervene further if needed, acting "forcefully, proactively and aggressively".

He suggested that more policy support will likely be needed from the Fed itself and from Treasury to ensure a robust recovery given a number of risks facing the economy after the immediate crisis.

Among those risks, Powell emphasised uncertainty related to the virus itself, the possibility of damage to productive capacity through long-term unemployment and unnecessary business insolvencies, as well as the global downturn that may weigh on US economic performance over time.

On inflation, Powell noted the importance of inflation expectations in determining actual inflation outcomes, suggesting deflation in core is unlikely if negative headline inflation driven by the collapse in oil prices is overlooked. In our view, however, the risk of a deflationary episode beyond the immediate crisis - broader deflation that is not solely driven by oil prices - is not trivial. It remains to be seen if policy support proves powerful enough to avert this dangerous scenario.

Given the extreme uncertainty about the outlook which largely depends on the virus trajectory with many moving parts - including any breakthroughs on therapeutic treatments, vaccines, testing and tracing technologies- it is hard to predict if or when the Fed will have to expand the scope of some of its programmes in the future.

But with the recovery likely to be sluggish and patchy, with social distancing measures potentially remaining in place for another 12-18 months, we think there will be a need for further action over the next few weeks - this would include increasing the size of some facilities, changing their terms as well as possibly creating new ones to provide assistance to specific sectors such as housing.