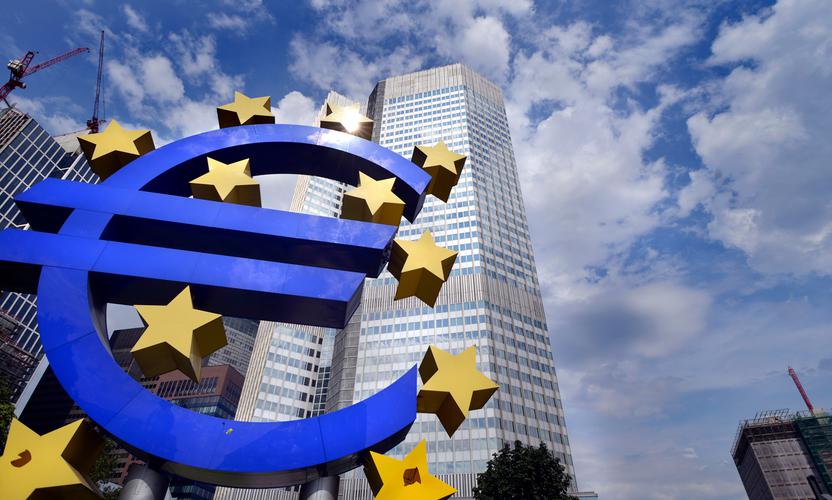 However, the plan must still be supported by all 27 EU states and protests are already simmering from some members including Austria, Denmark, Sweden and the Netherlands. All eyes are on 27 May when the European Commission will publish the full recovery plan.

Eurozone shows signs of pick up

As the EU looks to recovery, latest figures show that easing lockdowns and the gradual reopening of economies have helped the Eurozone flash purchasing managers’ index jump to 30.5 in May from 13.6 last month. The PMI for services rose to 28.7, up from 12.0 last month, which was the lowest since records began in 1997, while manufacturing PMIs increased to 39.5 in May versus 33.4 in April.

However, weaker demand and significantly lower oil prices have pushed inflation numbers to new lows, both in the Eurozone and the UK. Consumer prices in the euro area only rose by 0.3 per cent annually in April - its lowest reading since August 2016, down from 0.7 per cent in March. Inflation in the UK also tumbled to a four-year low of 0.8 per cent in April, compared to 1.5 per cent in March.

The slump in inflation came amid further gloomy news for the UK economy which saw its biggest monthly increase in out-of-work benefit claims since records began in 1971. Jobless claims rose by almost 70 per cent to hit a record rate of over 2 million even as the UK Chancellor Rishi Sunak warned that the economy may not immediately bounce back from the coronavirus crisis and could suffer “permanent scarring”. Meanwhile, the governor of the Bank of England said it was reassessing all of the tools it could deploy, including introducing negative interest rates.

Federal Reserve officials remained concerned that the effects of the lockdown from the coronavirus outbreak and the ongoing public health crisis would continue to weigh heavily on economic activity, employment, and inflation in the near term, posing “considerable risks” to the economic outlook over the medium term. According to minutes from the Fed meeting held in late April, officials assessed that the second quarter would likely see overall economic activity decline at an “unprecedented rate”.

Officials also appeared worried about a second wave of the virus. Another round of lockdowns could bring further decreases in real GDP, a jump in the unemployment rate, and renewed downward pressure on inflation next year.