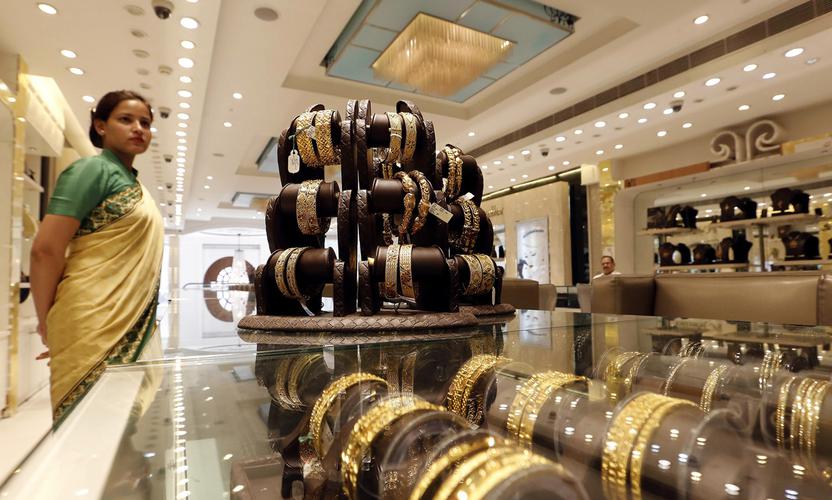 After sweeping back to power with a landslide win in May, there were high expectations from the Narendra Modi government. Since then, political decisions have largely dominated the headlines, but this has had a limited impact on the overall economy so far. Nonetheless, sentiment on the ground has undoubtedly been pessimistic and this was apparent among corporates and investors alike during a research trip to Mumbai at the end of August.

Then, last week, the Indian government unexpectedly cut the effective corporate tax rate from 34.9 per cent to 25.2 per cent. For new manufacturing companies starting production facilities before March 2023, the tax rate was cut from 25 per cent to 17 per cent. This tax change seems to have hit the reset button on risk appetite, longer-term growth expectations and earnings. India’s benchmark indices - S&P BSE Sensex and Nifty50 - cheered the move, posting their biggest single day gains in ten years, while the MSCI India Index has jumped nearly 6 per cent in USD terms since the announcement.

The Indian rupee also strengthened against major currencies. However, the yield on the 10-year government bond rose over fears of the fiscal deficit widening.

The move should help reignite the economy, which has seen GDP growth slump to its lowest level in five years (at 5 per cent) and unemployment hit a 45-year high. Meanwhile, modest earnings growth, declining private investment, a credit squeeze, little policy stimulus (until now) and weak markets have all weighed on consumer demand. In a bid to stimulate the economy, the Reserve Bank of India cut its key policy rate for the fourth time this year in August, bringing it to a nine-year low.

Despite the challenging macro-economic environment, we believe India remains a robust long-term story given its structurally positive domestic consumption trends and is on track to continue growing strongly. The opportunity lies with its growing and increasingly affluent middle-class - in many ways similar to where China was 15 years ago.

It remains a stock picker’s market with short-term volatility creating an abundance of long-term opportunities to buy or add to preferred names at attractive prices. As with many emerging economies, key themes include financial services, engineering, recruitment solutions, consumer and media.

Infrastructure:
The government has pledged to spend $1.4 trillion by 2024 on infrastructure and expects to construct 36 metro rail systems over the next few years to support an increasingly urban population. Construction and engineering stocks, with a strong pipeline of projects, are likely to benefit from this increased spend. These firms also stand to benefit from the new tax cuts through higher capital expenditure.

Employment:
India will produce some 12 per cent of global graduates by 2020, according to the OECD. However formal employment levels remain low, providing structural growth opportunities for recruitment solutions firms. The ongoing formalisation of the economy should be the tipping point for higher growth and better job numbers.

Consumption:
Despite the current slowdown in consumer demand, media and entertainment is an area that offers opportunities for investors, in our view. Consumer dynamics are strong given limited outdoor entertainment options, the growing middle class and increased spend on discretionary items. For instance, India has eight theatre screens per million people compared to 120 in the US and 16 in China, while the country produces more movies than any other country. Also, Indians account for the largest number of cinema goers in the world.

Overall, we think India is creating a strong base for long-term sustainable growth. There are abundant opportunities for growth in consumption and investment, given that penetration levels of various consumer and financial products and services remain far behind countries such as China and the US. Having a strong research presence close to the market helps us focus on the best companies to profit from these secular growth trends.