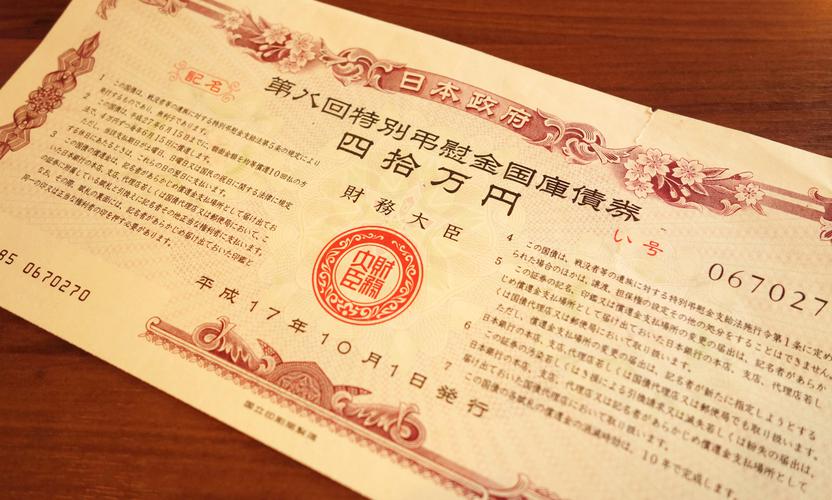 Since the global financial crisis, policy makers across the world have embarked on an extraordinary monetary experiment in an attempt to stimulate their economies. But despite central banks’ best efforts, growth and inflation have remained stubbornly muted. In addition, growing inequality within nations has triggered a populist backlash that is both anti-globalisation and anti-establishment. As a result, governments are contemplating fiscal stimulus - a more conventional form of policy designed to lift growth and inflation and appease their electorates.

The classic response from investors to a jump in fiscal spending is to become cautious on bonds. Economic theory dictates that fiscal largesse leads to a rise in growth and inflation, and scrutiny from ‘bond vigilantes’ as government balance sheets deteriorate. This in turn leads to a sell-off in bonds and fears of a bear market. However, we see a different scenario playing out as fiscal purse strings are loosened. We think bond yields will remain low and range-bound and developed markets will continue down the ‘lower for longer’ path.

For governments to spend sustainably, nominal GDP growth must remain higher than nominal yields so that government debt-to-GDP falls over time. Central banks can facilitate this process by using a number of tools to suppress nominal yields (the government’s cost of borrowing), including quantitative easing, yield-curve control or financial repression strategies that reduce borrowing costs.

Japan’s central bank has been deploying some of these tactics to reduce yields. The Bank of Japan owns 1.11 quadrillion yen (that’s 15 zeros) of Japanese government bonds, amounting to nearly 50 per cent of the entire market or 80 per cent of GDP. But the Bank of Japan isn’t alone in expanding its government debt holdings. Since 2008, global central banks’ holdings of domestic sovereign debt have risen from 7-8 per cent to 30 per cent, helping manage a transition to higher debt levels which we think will continue.

Downward pressure on yields to continue

Given the support to bond prices from central banks and the late-cycle environment, we are comfortable holders of duration. Duration provides both income and diversification away from stocks, and if market sentiment switches from risk-on to risk-off, investors will flock to government bonds and high-quality credit at a time when there is a shortage of safe-haven assets. The result will be downward pressure on yields, supporting bond returns.

We don’t rule out temporary rises in yields, but they’re likely to be short-lived and limited in upside. It is clear that the financial system is unable to sustain high debt levels with high financing costs; examples of this occurred during the ‘Taper Tantrum’ in 2013 and the wobble in 2018 when the US economy and global risk assets revealed their vulnerability to rising yields. On both occasions, 10-year US Treasury yields breached the key psychological threshold of 3 per cent before tumbling to new record lows.

Each peak and trough in yields is getting lower and lower, and negative yields have highlighted there is currently no floor for this structural trend. I do not see any change to this on the horizon, even as fiscal policy returns.