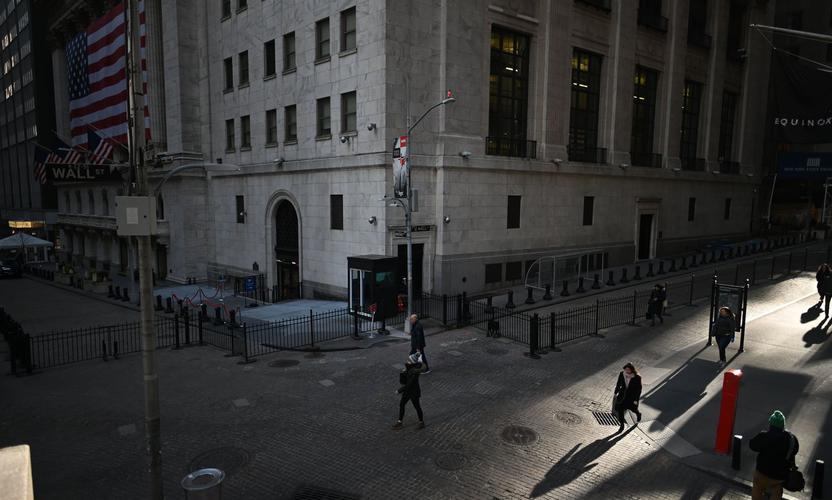 Three coincident factors are helping some stability appear in markets over recent sessions. Broadly, global efforts are converging around:

Markets have also taken some comfort from signs that activity in China has started to recover. In periods such as this, it’s natural to think about a return to normal, or what ‘business as usual’ will look like. There are certainly reasons for investors to be optimistic - fundamental value is emerging across debt and equity markets but it is worth exploring some areas where new headwinds to corporate earnings growth could ­emerge.

The first area is corporate taxation. Over recent decades we have seen effective tax rates fall for companies globally, with arguably the most meaningful shifts happening in the US and Europe due to the direction of fiscal policy and the rise of the knowledge economy. As governments deploy large stimulus packages in the wake of the current pandemic, it is likely that this trend will cease - and possibly reverse.

There will be a growing political sensitivity to those parts of the economy that are seen to be the beneficiaries of government intervention. Recent experiences such as in the US, where we saw that the cuts in corporate taxation announced in 2017 were in large part used to fund share repurchase programmes, are likely to become more controversial.

Second, it is likely that sectors which have seen a light regulatory touch over recent years could face more scrutiny to ensure that they are delivering appropriate value to customers and society more broadly. In many cases, such as online platforms, new businesses models have scaled up and disrupted prior incumbents at speeds that left many regulatory bodies unable to keep pace. A decade on, many of these businesses are now dominant in their sectors. In some cases, they could face the double whammy of slowing growth and tighter regulation (whether that be around data privacy, content quality or the ‘responsibility’ of the underlying algorithms).

Third, despite an extended period of economic expansion and historically low levels of unemployment, we have seen prices in the real economy (reported inflation) and real wage growth remain sluggish. Explanations for this include the low labour force participation rate and a mix shift in the nature of work. If we do see greater government spending on key sectors such as healthcare, infrastructure and other core services (where historic underinvestment has been made most visible by the Covid-19 pandemic), this could coincide with less ‘spare capacity’ in the economy, putting upward pressure on wage growth.

This would be good news for the economy overall, but many companies have not had to contend with these pressures. Partly as a result, despite modest activity, many companies have been reporting cyclically high levels of profitability. So, looking ahead, even as demand picks up we may see less operational gearing than we have at previous turning points.

Taxation, regulation and wage pressures will be most acutely felt in the US corporate sector, but for investors it is worth considering how these factors will play out for all economies and regions where greater government spending becomes the dominant economic strategy. While policy intervention will help to mitigate the near- and medium-term pressures on the global economy, it will inevitably come with some costs.