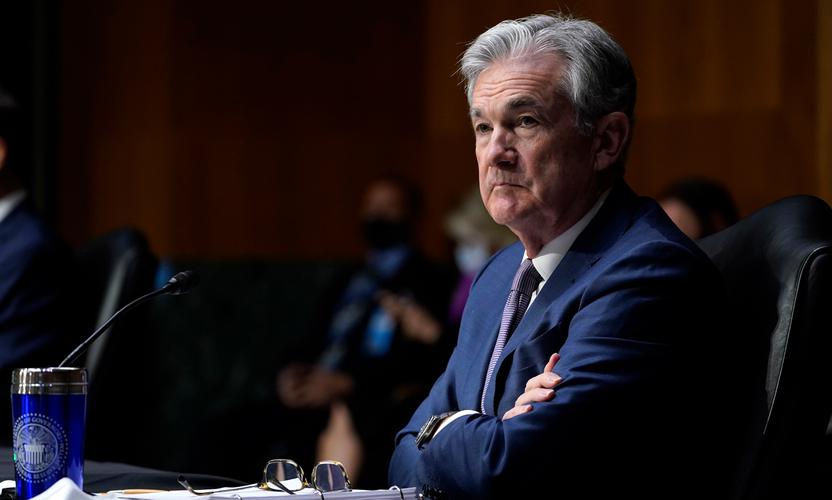 What happened: The latest Federal Reserve meeting showed a tangible pull-forward of interest rate hikes as the median dots (aggregated forecasts) show two hikes in 2023, up from none in March. In addition, the tapering talk was pushed onto the main docket, as Chair Powell indicated that the Fed is considering beginning discussions on tapering of bond purchases. Lastly, the Fed increased its 2021 inflation and growth forecasts significantly given the latest run of data, acknowledging that inflation in particular has run hotter than it had been expecting until very recently.

Our interpretation: The meeting was clearly more hawkish than the market expected. The main surprise, in addition to the two hikes now showing in the latest dot plot, was the change in narrative from Chair Powell, who was keen to emphasise that uncertainty around inflation has risen sharply, and risks of a persistent inflation shock are higher than the Fed had previously thought. In addition, there was a marked change in the emphasis on inflation at the expense of the labour market (which has recently been surprising to the downside), highlighting a potential shift in the central bank reaction function (the Fed’s average-inflation targeting framework, FAIT).

Outlook: Ultimately, we think the Fed will introduce eventual tightening very gradually, but the latest Federal Open Market Committee (FOMC) meeting was a pivot point in the sense that it sets a tricky journey for the central bank over the next few months as it starts to recalibrate the highly accommodative stance it has held since the early days of the pandemic. The unprecedented fiscal stimulus and the accompanying heavy debt ratios are perhaps the most important macro legacy of the crisis, and the Fed’s policy has been instrumental in keeping debt financing costs in check. However, inflation (seen as a symptom of imbalances) is rising sharply and our micro level work alongside Fidelity’s bottom-up analysts shows that certain persistent factors are taking shape (especially in wage growth data) which have the potential to shape the way in which inflation expectations will form.

We expect tapering to be signalled at the Jackson Hole meeting in August, with further build-up leading to an eventual start in early 2022. But even as the talk of tapering kicks off, we believe the Fed will be cautious and measured in scaling back monetary stimulus, with an extremely delicate balance to strike between providing just enough accommodation to sustain easy financial conditions and manage the higher debt burden and, at the same time, keeping inflation and financial stability risks in check. Here, policy credibility remains the key macro risk to the current pro-risk environment.

Asset allocation views: Our core allocation remains pro-risk and we had recently turned neutral on duration driven by what appeared to be stretched market pricing of inflationary expectations. The team is now considering an underweight duration position, and will be discussing this as part of our core allocation debate over the coming days. Indeed, when it comes to duration views, we are watching current shifts carefully and are ready to re-calibrate our positioning as macro volatility rises further.