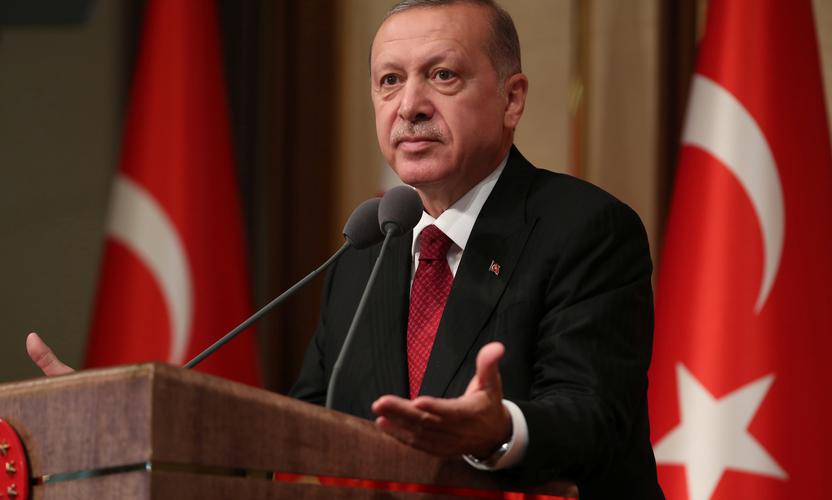 Turkey’s macro challenges are numerous and well known: an overheating economy, a sizable external financing requirement, an outsized structural current account deficit, persistent double digit inflation, low net currency reserves and a large private sector debt burden. As a result of this, investor confidence in President Erdogan’s regime has been waning for much of the past year but key cabinet changes made after the 24 June elections have been particularly damaging for sentiment.

The authorities managing the country’s economy and finances seem to have lost control of their currency and the rhetoric in recent days has illustrated a lack of responsibility in managing the crisis. Near term headline inflation expectations are quickly moving towards 20 per cent, which highlights just how inadequate the Central Bank’s policy rate of 17.75 per cent really is. The markets have been voting with their feet with foreign investors pulling money out of the country - exactly the opposite of what Turkey needs given its balance of payments instability.

While Turkey’s fundamental challenges are numerous, there are plenty of straightforward textbook solutions which, if implemented, can halt the downward spiral in investor confidence and asset prices. An aggressive interest rate hike from the central bank would be a good start - something of the order of +1,000 basis points that Argentina delivered back in May would be appropriate at this juncture. This would slow the economy, probably into a recession, which would help crunch the relentless demand for imports and alleviate some of the current account deficit problem.

Installing pragmatic technocrats into key positions in the government would be another seismic step forward, likely to result in almost immediate lower long-term financing costs for the country. Structural reforms would also be useful, including encouraging the expansion of the manufacturing and export sectors to diversify the country away from consumption and construction.

Turkey’s awkward diplomatic relations with the West, and the US in particular, remain a deep concern for foreign investors and need to be addressed. Some fiscal austerity would also be welcome, especially given the large private sector external debt burden. Other beneficial measures include reforming the tax code to broaden the revenue base, boosting the country’s savings ratio, committing to the genuine independence of the central bank, and increasing flexibility in the labour markets.

In recent years investors have also fretted about Turkey’s ‘brain drain’ following the government’s clampdown on the education system, the judiciary and the media, which has damaged Turkey’s long term potential growth rate. A reversal of these controls would be cheered by foreign investors.

There has been talk in recent days about introducing capital controls to stem the lira’s aggressive depreciation, however, capital controls in isolation are not an appropriate solution given Turkey’s open economy and large external financing requirements. If we do see capital controls in Turkey they would need to be combined with other measures to be effective.

There has also been discussion around Turkey potentially receiving external financing support from the IMF or wealthy bilateral partners. Again, this would be welcome but not entirely necessary if Turkey takes its own medicine by reacting to the realities of the markets and responding to its imbalances in an appropriate way.

Turkey’s economy has many redeeming factors including a vibrant business focus, strong demographics, an educated population and a well-capitalised banking system. The solutions to the latest crisis are obvious to most of the market, but the question is whether the government is willing to adopt them.

The EM backdrop is troubling

While Turkey is struggling with its own domestic challenges, the exogenous backdrop for emerging markets as a whole remains troublesome. The theme of G3 central bank liquidity withdrawal is the most pertinent issue for all fixed income markets and this significant headwind is unlikely to change course anytime soon.

Ongoing trade tensions between the US and China are an additional obstacle for EM given the sensitivity of the asset class to global trade, while the US dollar remains undervalued based on growth and interest rate differentials between the US and the rest of the world. EM is also experiencing cooling growth momentum and higher inflationary pressures which is keeping investors on the backfoot. Other idiosyncratic themes, whether it’s elections in Brazil, the potential for more sanctions on Russia or China’s ongoing debt deleveraging, all add complexities to the EM picture.