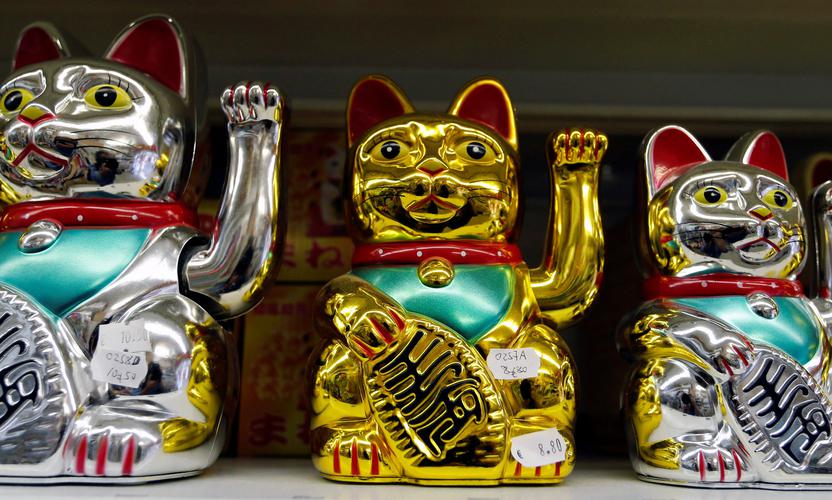 US-China trade tensions have dominated news flow and market sentiment for much of 2018, and this has been a catalyst for nervousness amongst investors in regional equity markets.

President Donald Trump’s tariff decisions could be perceived as politically driven ahead of November’s mid-term elections given his desire to retain control of both houses of Congress. As such, investors should be prepared for this verbal tug-of-war to continue as the year progresses.

Whilst this will undoubtedly weigh on sentiment, Asian economies have become less dependent on exports and developed markets in recent years, as domestic demand and intra-Asian trade have grown. To some extent this has made regional economies less vulnerable to further trade measures than they might have been in the past.

Chart 1: Emerging economies in Asia are less reliant on exports to advanced economies

Trade tensions between the US and China led to a sell-off in Chinese equities at the beginning of the year and again earlier in the third quarter as investors worried that a trade war and renminbi depreciation might significantly impair the earnings growth outlook for Chinese corporates.

Sectors that came under increased pressure were those with the highest US exposure, such as textiles, auto components and technology hardware companies. Donald Trump’s measures also specifically targeted sectors that contribute significantly to China’s large trade surplus with the US, such as consumer electronics and IT hardware.

However, it is worth noting that many stocks not affected by these tariffs have also sold-off, which suggests that this broad market volatility was caused more by a short-term, knee-jerk reaction, rather than longer-term fundamentals.

If we look closer, the actual impact on company fundamentals is relatively limited as companies in the MSCI China index derive less than 5 per cent of their revenue from the US. Indeed, the majority of the MSCI China Index today consists of enterprises focused on innovation and domestic consumption, such as internet companies and consumer goods businesses.

Consumption currently contributes the majority of China’s GDP growth, and the government’s “Made in China 2025” strategy will further transform China’s economic pivot to services and innovation. The “Belt-and-Road” initiative also fosters connectivity and cooperation between China and over 60 Eurasian countries, which will further boost intra-Asia trade and reduce reliance on developed markets, including the US.

So while it could be argued that second and third order effects might accentuate the impact of tariffs, it is hard to justify the decrease in market capitalisation that equity markets have ascribed to current tariff increases. It is this fact - together with the indiscriminate nature of the sell-off - that presents opportunities for investors.

China’s onshore equity market (A-shares) has recently reached ‘bear market’ territory, hitting early 2016 levels. It is now trading at around 10-11 times the forward price-to-earnings ratio, making it amongst the cheapest of the world’s major markets. From a fundamental perspective, as China’s growth starts to rebalance and the consumption function expands, there continues to be a myriad of investment opportunities for active investors. Indiscriminate selling caused by trade tariff fears has added to that opportunity set.

Chart 3: China’s onshore shares are now among the cheapest of the world’s major markets

There may of course be risks that emanate from the rhetoric around trade tariffs that are less measurable but might be equally significant. Business confidence and sentiment can be fragile variables and tariff uncertainties might well result in Chinese corporates delaying or postponing business investment.

According to theory, trade barrier escalation is a negative sum game. There will be winners and losers - and that is what active investors will focus on - but in aggregate terms this would be an inefficient outcome.

Markets have correctly been worried about rising trade tensions. Most developments in trade policy have incrementally resulted in lower tariffs over many decades. Investors thus need to be alert to the fact that a step back towards trade barriers will test institutional memories and are also inherently inefficient: for a given level of output, they should lead to higher prices.

However, as the Chinese economy has developed, it has become less reliant on exports and both internal consumption and intra-Asian trade has grown. It is this, combined with the indiscriminate nature of the recent sell off, which should allow long term, fundamentally focused active investors to take advantage of this recent volatility.