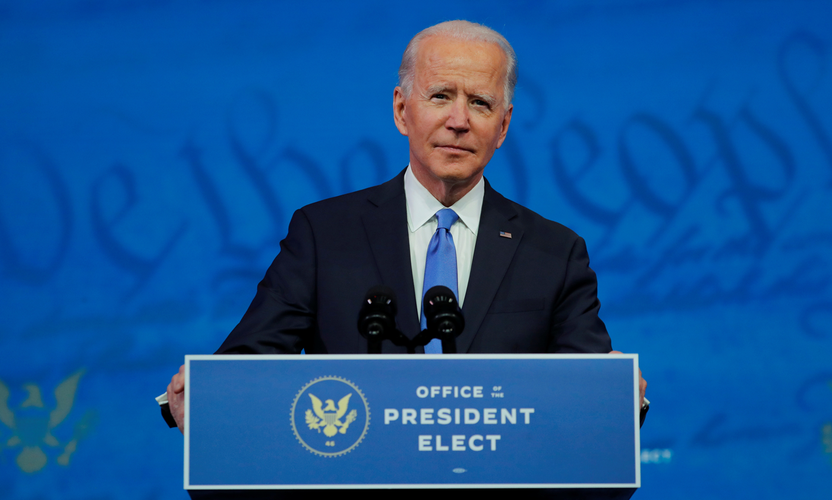 What happened: A win for both Democratic candidates in the Georgia run-off elections on 6 January handed the party effective control of the US Senate (with 50 seats plus Vice President Harris as the tie-breaker vote). While such a slim majority will limit the ambitions of a Biden presidency, the new administration can now boost fiscal spending to help the economy recover from Covid-19 and grow by more than 7 per cent in 2021. This further strengthens the reflationary thesis, but means a potential taper tantrum is top of the list of factors we are watching.

Our interpretation: Overall, we expect the Democratic majority in the Senate to unlock an additional $1.5 trillion to $3 trillion of stimulus over the next four years. This will be front-loaded with further Covid relief in early 2021 (at least $600bn in addition to the already confirmed $900bn). Additional relief may come in the form of higher individual transfer payments than the current $600 per person, and an extension beyond 11 weeks of unemployment insurance benefits of $300 a week. The Democrats have also long sought more state and local funding as part of Covid relief, so that may gather steam.

Once enough people are vaccinated to allow the economy to reopen, the Biden administration is likely to seek to pass a fiscal stimulus package focused on infrastructure, healthcare, education and childcare. We expect political pressure on Democrats, and on many Republicans, to try to reduce unemployment to the levels the US enjoyed a year ago, i.e. around 3.5 per cent. The looming 2022 midterms and a potential flip in the House from Democrat to Republican control (given the slim majority) will highlight the urgent need for policy that is supportive of the economy.

This should not only result in fiscal support for long-term investments in public infrastructure, but also mean lower corporate tax rises than those proposed by Biden during the campaign. We think a tax hike of a 2-3 percentage points is likely in order to fund the longer-term fiscal investments. However, we may see more aggressive action on higher income personal tax brackets and, potentially, carried interest and capital gains tax rates. That said, the influence of conservative Democrat senators may be critical, especially in the second phase of any additional fiscal easing.

Outlook: In our view, the additional fiscal package could add around 1.5-2 per cent to US GDP growth in 2021, on top of the 2-2.5 per cent boost from the year-end fiscal package of c.$900bn. This could take annual US growth to above 7 per cent, from the current consensus of 3.9 per cent.

For fixed income markets, the reflationary impulse from additional fiscal measures is likely to put upward pressure on bond yields, which are already starting to break recent ranges. We think volatility will increase in the near term as expectations of additional fiscal easing and loose financial conditions compete with a still surging - and mutating - virus for market attention.

The potential for a tantrum in Treasury yields (similar to 2018) has become a live risk. Once fiscal-driven reflation takes hold, it will lead to a communication challenge for the Fed, which has committed to continue quantitative easing (QE) until “substantial” progress on both inflation and unemployment takes place. Before then, however, the virus needs to be brought under control. In that regard, as in Europe, things could get worse before they get better.

For equities, this political development is primarily about sectoral and style rotation, with small-cap and value sectors benefiting most. But a fiscal policy-led reflation boost is not without risk to current bullish trends. Markets have been supported by the Fed’s commitment to provide QE into next year, which may be challenged by reflation. The ambiguity behind its current Flexible Average Inflation Targeting framework will need to be resolved soon as very high debt burdens mean the system will be unable to deal with higher real rates.