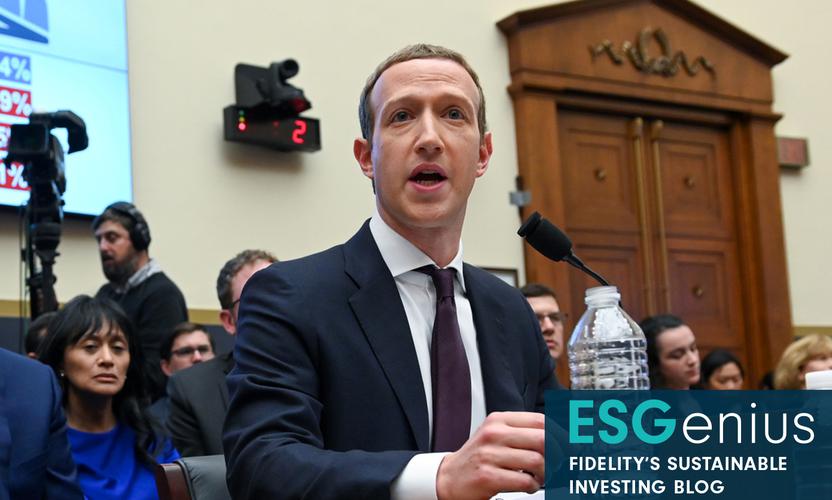 We recently travelled to Silicon Valley to find out how the big tech firms were adapting to greater scrutiny from regulators and politicians, tighter controls from mobile platforms and increased self-policing. Following meetings with senior executives at Facebook, Google, Pinterest, Snapchat and Twitter, the view is that tighter regulation has indeed hit firms’ ability to offer targeted advertisements. But different companies will be affected to varying degrees.

Video from Silicon Valley: Our PMs discuss how the likes of Facebook are managing regulation

As traditional media ad platforms such as television, radio and billboards get incrementally ‘smarter’ in understanding their audience through technology, the question is whether ever-increasing restrictions on internet platforms will eventually level the playing field.

Previously, companies such as Facebook, and Google to a lesser extent, were able to use and monetise data without any restrictions. As the key ingredient - user data - was freely available, the result was a high growth, high margin business. Being able to track how users found a product and why they bought it, and attach that information to an actual sale, is every marketer’s dream; internet platforms were able to prove attribution from product discovery to point of sale smoothly and effectively. However, tougher regulation has put restrictions on this data usage. As a result, companies now have to find different routes to monetise their audience (if users opt for reduced data sharing). This increases the costs for these internet firms and reduces the return on investment for their clients.

Facebook, for instance, is developing “statistical” workarounds for cases where they cannot use data as a direct result of increased privacy following European privacy and data protection rules. Meanwhile, Google - which is less affected by these rules because search engine revenue is a significant part of its advertising business - plans to prompt users at regular intervals to reconsider security and privacy settings. The hope is that users will realise the benefits of targeted, useful advertisements versus non targeted, generic advertisements.

Facebook, in particular, has come under pressure following a string of embarrassing security breaches and fake news scandals. The company told us it is taking down 2.5 billion fake accounts every quarter, compared to 2.45 billion of active monthly users. These are significant numbers. Steps have also been taken to improve data safety. But despite these measures, I remain unconvinced as to whether this signals a big shift for a company looking at different ways to monetise data, or if this is just a box-ticking exercise to keep regulators on side.

Almost every company we met told us that they were focused on ensuring that policymakers understand the trade-off between increased regulation and the US having a competitive edge over China. Data is, of course, a key ingredient needed to improve machine learning and artificial intelligence algorithms. Social media companies have real ‘use cases’ to monetise AI innovations almost instantaneously. Their worry is that over-regulation will throw the proverbial baby out with the bath water, leaving US firms playing catch-up as China - which faces none of these data restrictions - races ahead in AI and machine learning.

In fact, a chief executive of one of the smaller internet firms told us there was a real fear that the smaller and less resourced tech firms would be hit by the “unintended shrapnel” of increased regulation aimed at the bigger tech firms such as Facebook and Google. These rules are already raising the barriers to entry and could have the unintended effect of making the big firms even more powerful.

Increased scrutiny around user privacy is bringing about real change in how internet companies monetise user data. Business models are being modified to pacify regulators, politicians and the public. Globally though, cultural norms and demographics will define how many users adopt increased privacy settings and stick with them. The real fear in Silicon Valley is that over-zealous regulation could slow down the pace of US tech innovation, falling behind China. Of course, only time will tell if limiting access to data is enough to hinder US companies. Nevertheless, given China’s leadership in ‘future connectivity’ with aggressive 5G adoption and the lack of user data restriction, the cards seem stacked in China’s favour for now. 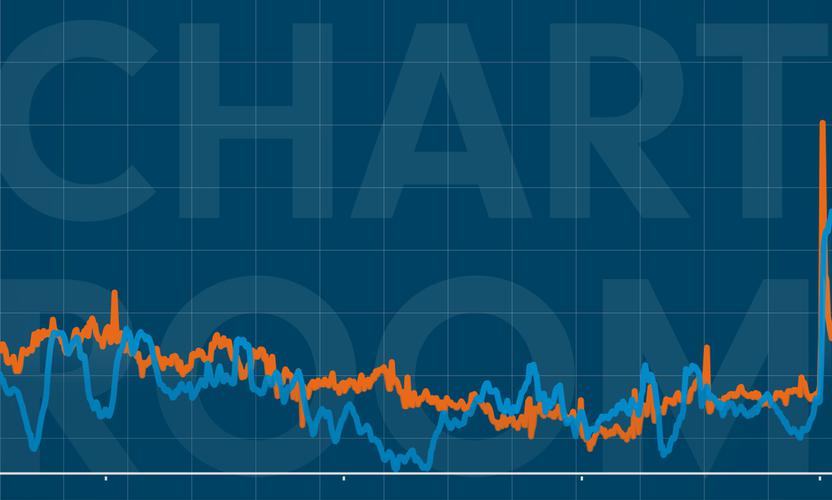 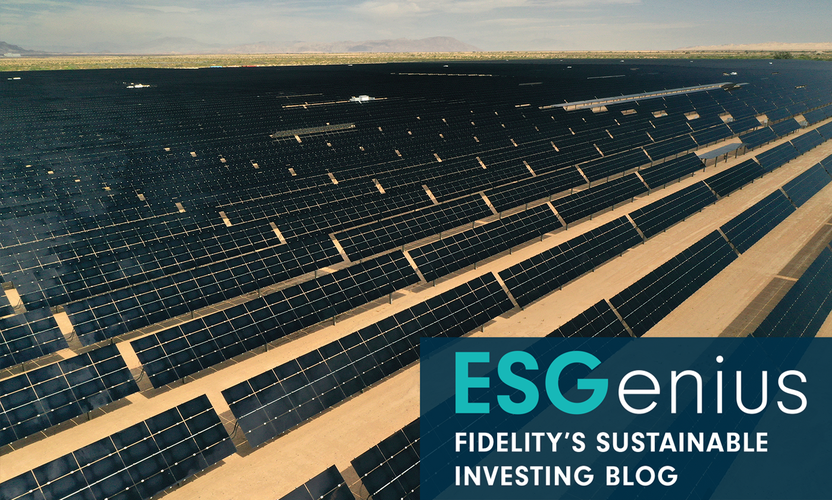