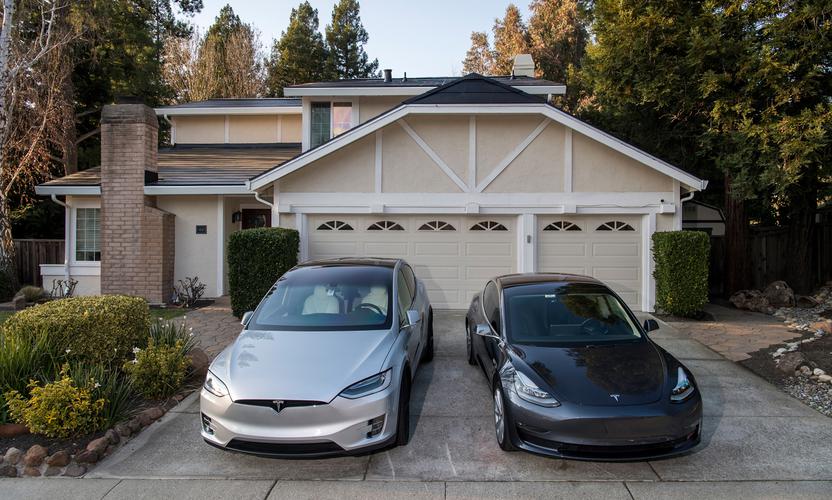 Car manufacturers are betting that 2020 will mark a tipping point for the adoption of electric vehicles (EVs). The cars are becoming more attractive to consumers, as improvements in battery technology push cars to better ranges and roomier interiors. Meanwhile, a regulatory push to cut CO2 emissions, particularly in Europe and China, is steering the industry towards batteries and away from petrol engines that have dominated sales since Henry Ford launched his first T-model production line.

This episode of the Fundamentals podcast features Fidelity analysts Oliver Trimingham and Lucy Van Amerongen, who examine the different strategies that car makers are employing to take advantage of this shift. Some, like Tesla and Volkswagen, are betting everything on fully electric, battery-powered vehicles. Others, such as Peugeot and BMW, are employing more flexibility, adding hybrid vehicles to their line-up.

They note that the cars themselves are getting a lot better, a trend driven by a rapid improvement in battery technology. Tesla has made the early headway in this area. And, while batteries are still the most expensive component of an electric vehicle, the cost is steadily falling.

At the same time, customers are starting to realise the lower lifecycle costs of owning a battery electric vehicle (EV). Along with savings on petrol, battery-powered cars incur less servicing costs than their internal combustion-driven counterparts. For example, a Tesla Model 3 only has 24 moving parts and only needs to be serviced once every five to eight years. Meanwhile, the battery degrades by only 10 per cent for every 200,000 kilometres driven.

Tesla has the most efficient batteries on the market, leading to production cost savings for the company and a longer range for the consumer. In fast charge mode, the battery in a Tesla Model 3 takes just five minutes to add enough juice to travel 50 kilometres - the length of the median car commute distance in Europe.

The VW ID3, released later this year, will be the first flagship model of VW’s battery-powered bet. Freed from its combustion engine, the car is as compact as a Golf, with as much interior space as a much larger Passat. The car will retail at 30,000 euros, around a third cheaper than the Tesla. German buyers will get an extra sweetener in the form of a 6,000-euro subsidy payment, slashing 20 per cent off the sticker price.

Such subsidies are available in other countries, including the UK, while consumer demand is also driving the switch to EVs. In addition, car companies must align their business strategies with regulatory targets for lowering CO2 emissions, and producing battery-powered vehicles and hybrids will be key to achieving these goals.

However, making car batteries on an industrial scale is an energy-intensive process, and the chemicals to make them must be dug out of the ground. While they produce zero emissions on the road, some note that the environmental and social impact of battery electric vehicles must be measured over their entire lifecycle in order to ensure they really are helping to reduce global CO2 levels.

With both push and pull factors in play, 2020 may see the start of the electric revolution. But this would mark a resurgence of electric vehicles, rather than their first flourishing. The first speeding ticket ever issued, in 1903, was to an electric vehicle. And, at the end of the 19th century, electric vehicles outsold their gas-guzzling counterparts 10 to 1. While it will take time for electric vehicles to return to ascendancy, we may look back at this year as the turning point.