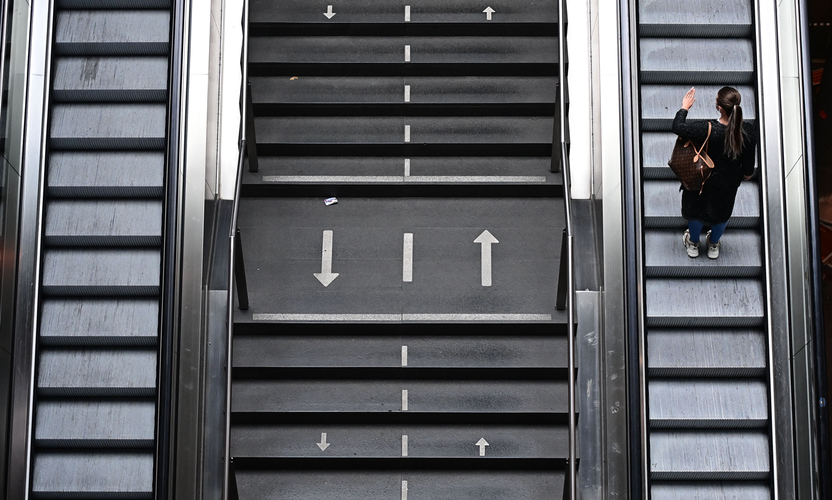 Consumer inflation has peaked, but debate will rage long into 2023 about the longer-term impact of the past year’s rises in prices - the biggest in three decades. US Federal Reserve chief Jerome Powell was unconvinced last month, saying it would take “substantially more evidence” to prove that price growth was on a sustained downward path. Fidelity’s annual Analyst Survey suggests that evidence is already here.

Our poll of more than 150 equity and credit analysts who track US, European, and Asian companies on the ground suggests that price pressures on businesses will peak by the end of the first quarter.

Falls in gas, oil, and other commodity prices which have led consumer inflation lower in the past two months are already quickly reducing pressure on companies, analysts say, with around half predicting pressures faced by their companies have either already reached their limit or will do so during the first quarter of 2023. Only 22 per cent expect the peak to come later than the middle of 2023.

Separately, our regular monthly gauge of analysts’ expectations suggests the decline is being led by a fall in non-labour costs. The balance of expectations among analysts is still for those costs to rise over the next six months, but the strength of that expectation has waned significantly in recent months and is now at its lowest levels in two years.

As the effect of last year’s big rises in fuel and other costs rolls out of annual indices, one equities analyst who focuses on North American industrial companies explained that the “most significant change [in outlook since a month ago] has been with companies where commodities make up a big proportion of sales.

“Inflation is starting to moderate and can come down even further in 2023.”

Another equities analyst who focuses on Asian Pacific IT companies noted that supply shortages were no longer posing problems: “The key shortage is only around the end demand - not in the supply chain anymore.”

Analysts covering the materials sector now expect their companies’ input cost pressures to ease, as do those covering technology companies and industrial producers:

The big question, however, is how the past year’s surge in prices will affect wages, potentially delivering a second round of cost rises for companies and creating further price pressures. Here, our analysts covering sectors across the US and European economies remain alert.

Globally, analysts’ conviction that labour costs would rise over the next six months actually grew in December. The highest reading came from analysts focusing on European companies, which face a barrage of demands for higher wages as families struggle to deal with increasing costs of food, fuel, and other essentials. One fixed income analyst focusing on European consumer discretionary companies said: “Recent tariff negotiations for the strongest German industrial union have shown a relatively moderate level of increases. Thus, arguably, ‘wage inflation’ is not sticky yet in Europe.” Ongoing strikes in the UK and elsewhere also reflect these cost-of-living pressures, which could feed into higher wage demands.

With the US labour market still tight, North American analysts also still firmly expect rises in labour costs in the months ahead, although that expectation has declined consistently from last year’s highs:

The full results of the survey, due to be published soon, provide a broader read on the big issues at stake for companies over the next year. Initial results suggest many analysts are concerned about the macro backdrop’s impact on their companies’ plans. One equities analyst looking at North American materials companies explained that “cost inflation and increasing concerns about a recession in Western economies have decreased management confidence in large-scale capital projects.”

Whatever the outlook for costs, for the first time in years analysts expect companies will struggle to raise prices in the year ahead without sacrificing sales.

“The biggest threat to the fundamentals of my companies over the next 12 months is a demand recession”, said one fixed income analyst who focuses on airlines, while another equities analyst had similar concerns: “The worry is demand will roll over at the same time that inflation hurts more than expected.” 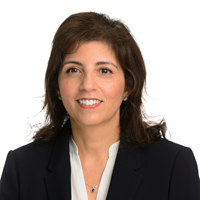