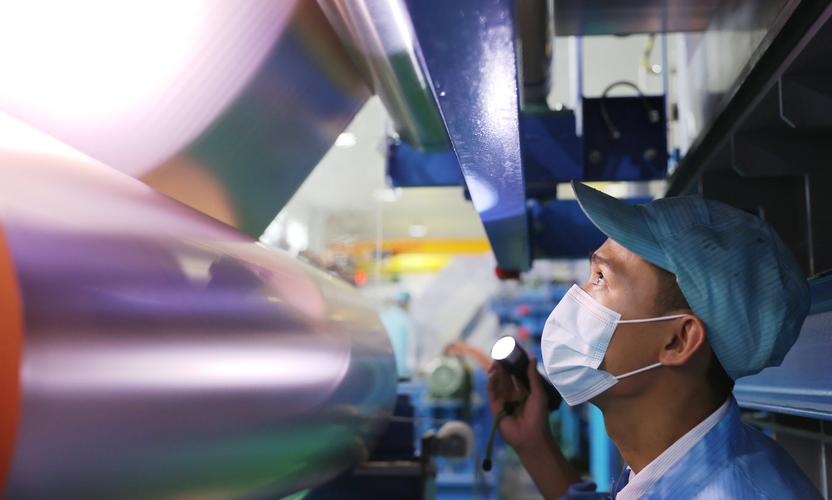 In his speech at the recent Jackson Hole Symposium, US Federal Reserve chair Jerome Powell deftly managed to telegraph winding down stimulatory bond purchases, while disconnecting this ‘taper timeline’ from any move to raise interest rates. US markets responded the same day by touching fresh all-time highs.

Despite the market’s apparent comfort around tapering, we think it’s a good time to consider risks for investors in Asia. The key question this year has been the prospect of the Fed tapping the brakes on its post-Covid stimulus. And investors in the region have reason to be on alert.

Back in 2013, a surprise reduction of quantitative easing in the US spooked markets and prompted a sell-off in Asian bonds along with other so-called risk assets. And recent signs of inflation, such as July’s 5.4 per cent growth in U.S. CPI, have spurred renewed talks of Fed tapering. The fear is that it may again trigger capital outflows, currency depreciations and forced policy tightening across Asia.

But we believe a taper tantrum is a more remote risk this time around. After learning a harsh lesson 8 years ago, and with the global recovery still on shaky ground, the Federal Reserve is clearly keen to tiptoe towards a less dovish stance. This was on display in recent months - after signs of surging inflation spooked investors, both the Fed and the European Central Bank were quick to respond with reassuring comments.

The Fed’s hawkish meeting in June rattled the market a bit, but treasury yields dropped as the economic backdrop weakened - even as inflation expectations held steady. Still, if the Fed should taper faster than expected, Asian bond investors are not likely to jump ship so quickly this time. For starters, economies around the region have seen dramatic growth in their balance of payments over the last 12 months. That’s been helped by surging exports and capital inflows, which have in turn fortified foreign currency reserves.

China’s economy was one of the first to rebound from the initial wave of Covid, but global cross-border travel remained at a standstill. As a result, the world’s biggest travel market turned inwards, with some spending diverted to onshore channels, while factories hummed as Western countries continued to buy China’s exports.

Despite recent headlines regarding more stringent regulatory action on education and internet companies, we think mainland China’s monetary policy is likely to remain accommodative. Targeted support to the real economy should help economic fundamentals. Valuations for onshore bonds have been mostly tight with rates rangebound. Across the Strait, Taiwan’s economy is more specialised along sectors, and as a large global supplier of semiconductors it has benefited from the recent global shortage, as did its currency.

Indonesia by contrast is more of a commodities exporter, especially for metals and palm oil where prices have surged. While Covid will continue to be a drag on the economy, higher commodity prices and exports from the global resumption of economic activity will help. Policymakers have enacted measures to attract foreign capital, such as the omnibus bill introduced in the third quarter of last year. Its implementation has been delayed by Covid outbreaks, but this bill should ease restrictions in several critical areas, making the economy more attractive to foreign investments and positioning Indonesia to become a critical part in the global supply chain. All this should be supportive for the rupiah and improve the outlook from rating agencies.

Across the region, this favourable macroeconomic backdrop is one of a confluence of factors that has made it comparatively easier for local Asian companies to issue dollar-denominated bonds, bolstering regional credit markets. Asian banks’ balance sheets have been supported by rising exports and investment inflows. And regional central banks have been intervening to slow down their currencies from appreciating, which has often meant adding US dollars into their foreign exchange reserves. They then tend to invest their dollar reserves into two types of assets - US Treasuries and Asian investment grade bonds, the latter being mostly higher-quality issues within their own markets. Meanwhile, on the capital accounts side, easy monetary policy and low borrowing rates globally have brought investors into Asia’s higher yielding bond markets.

Looking ahead, we think the overall balance of payments picture in Asia will continue to be supportive. US fiscal stimulus and lower savings rates in the West are fuelling spending on Asia-produced goods from mobile devices to automobiles. Global monetary policy is likely to continue driving investment demand as well. Low rates in Western countries mean investors will keep moving money abroad in the search for higher yields.

The main risk we’re watching is inflation. Across Asia, input prices had been rising faster than output prices, squeezing the profit margins of manufacturing firms. But some of the global supply chain disruptions that we have seen are beginning to resolve themselves, supporting our view that the inflation risk is transitory and fading.

Given the slow roll out of vaccines in Asia compared to the West, we expect most Asia ex-China central banks to remain accommodative. Most regional central banks are unlikely to be pressured into raising rates to defend their currencies against a strengthening dollar, as they have built up adequate FX reserves to intervene directly.

Against this backdrop, with the Fed signalling a gradual path toward tapering stimulus and, eventually, tightening rates - and with global investors continuing their search for yield - Asian bonds could have more wind in their sails.