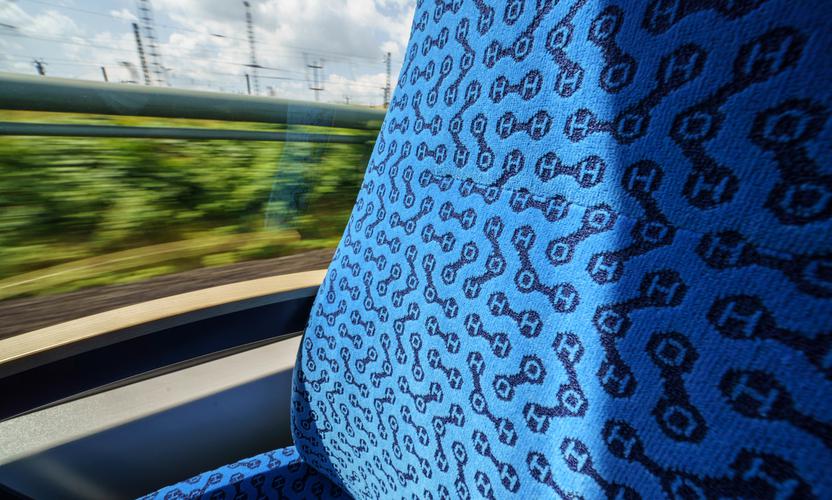 Amidst the horrifying war in Ukraine and the likely escalation of sanctions, European governments are rushing to find ways to reduce their dependence on Russian gas, through reopening or delaying closure of coal plants in Europe, and finding other sources of gas. Near-term, emissions and costs will rise as a result.

Simultaneously, countries and companies are looking for ways to mitigate their exposure to higher oil and gas prices through greater efficiency, more use of lower-cost alternatives such as renewables and investment in nuclear.

‘The wind and sun belong to no one’ German economy minister and Green Party member Robert Habeck noted recently.

The International Energy Agency last week launched a 10-point plan on how to reduce reliance on Russian gas, advocating measures such as rerouting to other gas suppliers, increasing gas storage, accelerating wind and solar development, maximising existing generation from bioenergy and nuclear power, and speeding up the rollout of heat pumps to replace gas boilers. And today, the EU announced a plan for achieving energy independence "well before 2030" through greater use of LNG and energy storage, and swifter adoption of renewables.

In the long term, therefore, we expect the increased emphasis on energy independence, in addition to the structural move towards ‘net zero’, to accelerate the energy transition.

Emissions likely to rise in the near term

In the short term, the push for independence will generate higher emissions given the EU’s current energy mix (see chart 1). The EU relies on Russia for 40 per cent of its gas (90 per cent of all its gas is imported). The supply gap cannot be entirely filled by switching to alternative gas providers, and it takes time to build wind and solar plants. So it will have to consider other fossil fuels.

Germany, for example, has announced that it could delay the planned closure of some coal-fired plants and even consider extending the life of nuclear plants, though legal and technical impediments may make this impossible. Germany decided to phase out its nuclear capacity in 2011, following the Fukushima disaster - a decision that made the country more reliant on Russian gas.

In Italy, meanwhile, Prime Minister Mario Draghi has said the country would consider re-opening coal plants, and is seeking to increase domestic gas production, which had fallen in recent years. Enel, Italy’s biggest utility, has been closing coal-fired plants in line with its targets for a complete exit from coal by 2027, and has so far not revealed any plans to re-open coal. We engaged with the company last week and it remains committed to its long-term goals for decarbonisation while acknowledging the near-term uncertainty. It has also announced that it will change plans to convert two coal-fired plants to gas, and will instead explore the possibility of re-purposing them into renewable energy storage infrastructure.

European utilities generally are likely to increase energy storage for both gas and renewables as well as sourcing more gas from North Africa and the Middle East.

As well as seeking alternative sources of fossil fuels, European countries have signalled long-term plans to accelerate the move towards net zero.

Germany, which previously had a net zero target of 2040, has now brought this forward to 2035, and believes it can achieve 80 per cent of its target by 2030. German climate minister Oliver Krischer tweeted about the change as a way to stand with Ukraine. Other European countries have indicated similar intentions, though so far, no others have re-stated their net zero target.

At the time of writing, there has been little actual disruption of oil and gas supply to Europe. However, countries are positioning themselves for that eventuality and prices have risen significantly as a result. This provides further incentive to switch to lower-cost power.

Over recent years, the building and operational cost of renewable technology has fallen significantly, making an acceleration of net zero targets financially feasible. The cost of solar energy, for example, has fallen by around 80 per cent in the last 10 years. An increase in investment and the application of engineering expertise in highly skilled economies like Germany could drive costs down further. Planning approval processes could also be expedited to reflect the urgency of the geopolitical and environmental need.

That said, the prices of mainstream commodities needed for the transition (such as steel and aluminium) were already rising prior to the invasion of Ukraine on the back of high demand post Covid-19, and have risen even further in the last few weeks.

Rare metals needed for electric motors, photovoltaic cells and batteries could be particularly sensitive to price squeezes as production is concentrated within two countries - Russia and China. Retaining access to these key supply chains will be critical to a successful transition to renewables.

Intermittency, meanwhile, remains an issue. The irregular output of wind and solar assets means significant advances in storage technologies will be necessary to drive universal adoption.

Following the Ukraine invasion, markets are beginning to reflect this increased need. For example, recent moves in share prices of hydrogen electrolysis stocks suggest some investors now believe this technology, as yet unproven at scale, will one day provide part of the answer.

As the war continues to unfold in Ukraine, the benefits of moving away from an energy system dependent on imported fossil fuels have become even clearer. While there are still challenges ahead for the transition, we can hope that in the not-too-distant future, Europe’s energy grid will be both cleaner and more self-sufficient.