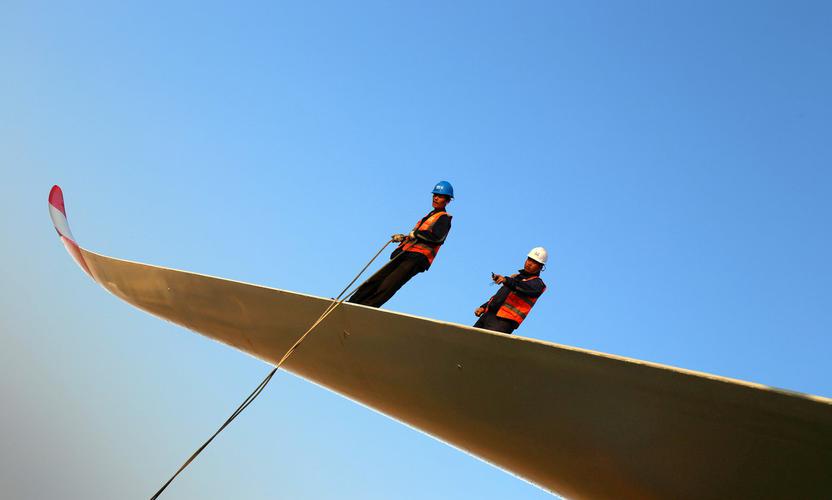 Asset prices shot ahead of earnings expectations for much of 2020, thanks to the enormous fiscal and monetary response to the economic damage caused by Covid-19. As we enter 2021, earnings are likely to continue to recover, but at an uneven pace that may test valuations. Sector divergence, extended valuations at market level and the increased risk of sudden rotations mean that 2021 will require a delicate balancing act between risks and opportunities and an ability to move swiftly as conditions change.

Earnings matter in the long term

For much of 2020, investors banked on a best-case economic scenario and a V-shaped recovery, given confidence by the level of monetary and fiscal stimulus that followed the first wave of the virus. For example, the $600 paid every week to US citizens kept consumption higher than it might have been in the first half of the year. However, if the new US government finds that it cannot fully replace demand with more stimulus in the coming months, there is a higher chance of a double-dip recession.

But there is another letter in this alphabet economics: a possible K-shaped outcome where valuations diverge sharply between those sectors and stocks perceived to be winners and those spurned as losers. Markets may also whipsaw between the competing forces of abundant liquidity and economic damage, but earnings will be the yardstick to measure corporate performance in the long term. Despite dividend cuts in certain sectors, equities continue to offer a yield cushion of around 2-3 per cent that still looks attractive in a world of near-zero rates.

The long-awaited rotation in style factors failed again to materialise in 2020. Brief forays into value were swiftly displaced by a return to growth names, despite the valuation differential between the two styles being at an all-time high. The failure of value as a whole to maintain leadership may be due to structural headwinds in two sectors: banks and oil.

Banks face the prospect of low interest rates for an extended period in much of the developed world. They make their money by arbitraging the difference between long and short-term interest rates and investing deposits into securities; wherever they put their money at present, their return is extremely small. While they went into this crisis in better shape than they did the last, the number of non-performing loans could rise if the pandemic continues throughout 2021.

Oil companies, meanwhile, face numerous challenges. In past crises, low oil prices have stimulated economies, but Covid has hampered the travel and leisure companies that might otherwise have benefited from cheaper fuel. The fiscal environment is changing too, with policy likely to be greener than in the past, favouring renewable energy. At the height of the pandemic, when oil prices fell 40 per cent, renewable energy prices plateaued. Major oil companies are taking note. Giants such as BP, Shell and Total have cut their dividends and reallocated capital to invest in green energy. Companies that get left behind in the transition to a low-carbon economy look increasingly at risk.

Digitisation is another trend that has accelerated due to the pandemic. Companies with existing infrastructure, such as cloud storage, that could absorb additional demand on their systems are the main beneficiaries. At the other end of the scale are the ‘old world’ bricks-and-mortar companies such as retailers. So it is less a question of value versus growth, and more of a generational shift between old and new sectors.

Trees hiding in the woods

As discussed above, there may not be a wholesale switch to value in 2021. But there are plenty of value trees hiding in the woods, particularly among cyclical sectors such as industrials and durable goods, that investors can seek to capitalise on, especially in the event of an effective vaccine in 2021 and a pick-up in demand. Investors need to be careful of zombie firms, however, even if they appear to be good value. As witnessed in Japan, these firms can go on for years, being continuously refinanced without actually entering a formal default, and offering little or no increase in valuation.

On the growth side, sectors such as technology appear expensive at a headline level. But beneath the surface we continue to find quality growth names that should do well as economies recover, albeit slowly, from Covid-19. In this context, we believe there are more opportunities among mid- and large-caps, and fewer among the mega caps. Investors seeking to play the technology growth trend, for example, could still find growth stocks with more reasonable valuations outside the US, especially among German and Japanese corporations.

Valuation is also critical within regions. While European markets as a whole may not outperform the US, Germany, for example, is a cyclical, export-led economy that is benefiting from the faster recovery in Asia, especially in China. China has rebounded quickly in the wake of Covid-19 and continues to act swiftly to contain further outbreaks. At the same time, Europe and the US have entered periods of big fiscal expansion that are widening their trade deficits with China, despite attempts to close them. In previous recessions, export-led economies such as those in Asia have suffered from a decline in global trade. This time, many Asian economies appear more robust and some, such as Indonesia, have been able to implement extraordinary policy measures to mitigate the economic impact of the virus.

One of the most dramatic trends in 2020 has been the alignment of the twin stars of environmental, social and governance (ESG) considerations and financial performance, both during and after the March crash. Our research shows that companies with the highest ESG ratings collectively outperformed over that period, exhibiting a higher Sharpe ratio and risk-adjusted return. As a result, we believe ESG adoption will only accelerate in 2021, especially as climate change moves up the agenda in the US.

To be considered a high-quality company now requires not only a strong balance sheet, a good business model and stable earnings, but also a high ESG rating. Across the world, companies wishing to attract capital are engaging ever more readily with a range of themes from employee welfare to achieving net zero. Many companies are promoting their green credentials, but it is important to get an inside view and understand which firms are taking real action. 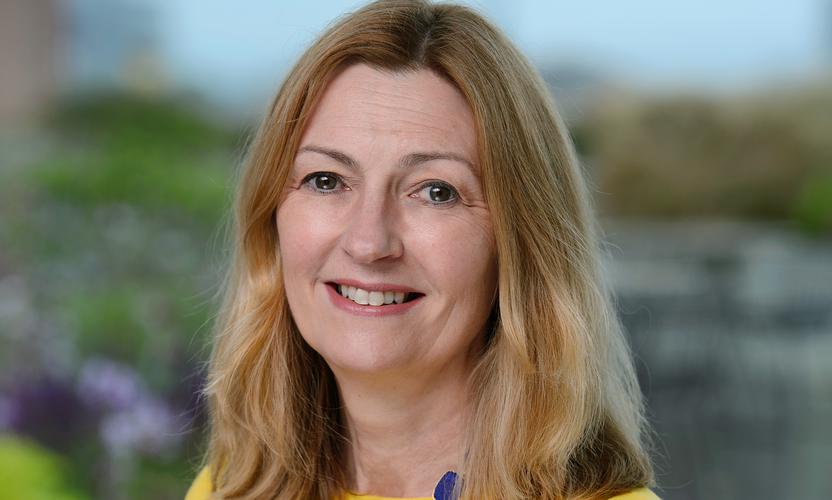 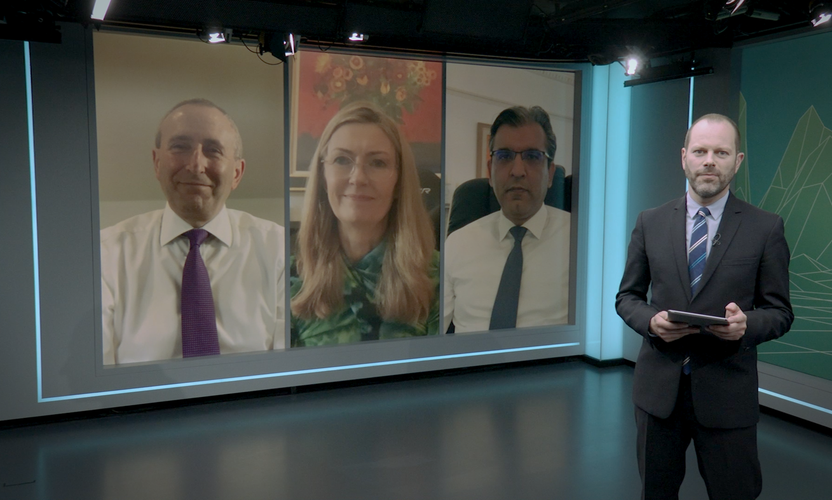 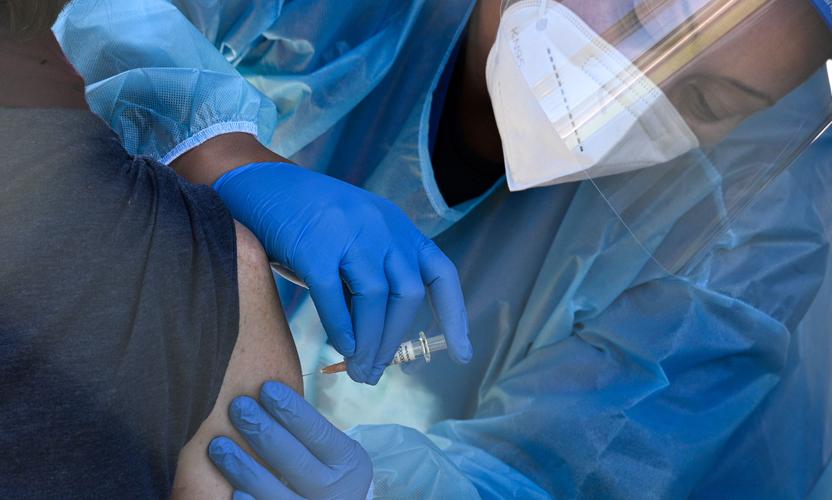