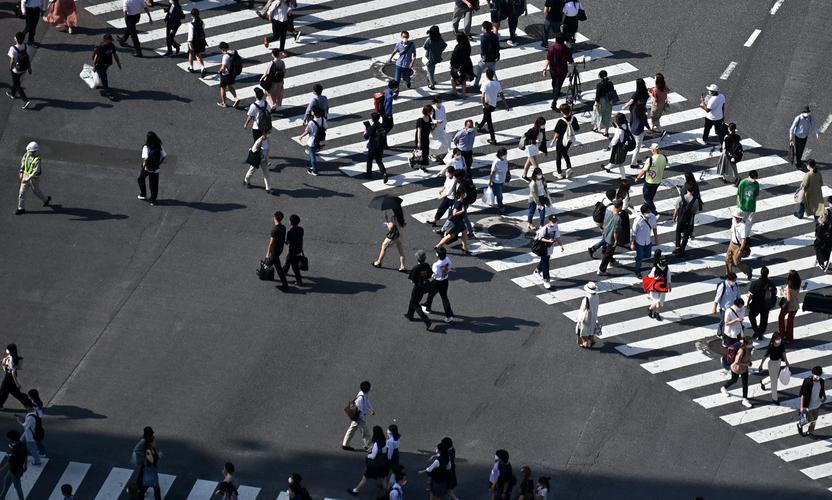 Japan’s slowdown was not caused by a collapse in earnings, but rather a massive downgrade in expectations and prolonged drop in the market. Recurring profits were the same in 2000 as they were in 1990, but valuations saw a massive derating in the 1990s.

A key reason is demographics. Japan’s total population growth went negative 5 years ago but the working-age population growth started to decline 15 years ago. Many other countries are not far behind this curve, although the US may be spared for the foreseeable future.

When we look at the performance of sectors, banks in Europe have mirrored the post-crisis period in Japan, and price-to-book values have come down in a similar fashion. Underweighting financials would’ve led to significant outperformance over the past three decades in Japan, or the past decade in Europe.

On the other hand, exporters and growth defensives have outperformed. Despite the domestic challenges, they have captured external demand and more favourable demographic trends overseas. Growth defensives were led by consumer staples and healthcare. The overall performance of Japanese stocks became closely aligned with global manufacturing activity.

Small vs. large capitalisation: when Japan’s bubble burst, small caps did not outperform large caps at first due to widescale liquidation by retail investors who were burned in stocks.  But small caps did outperform once deflation set in, perhaps because deflation-resistant business models such as discount retailers and internet firms tend to be more prevalent among small-caps.

Growth vs. value: Value outperformed in Japan during 2000-2008. But recent outperformance of growth could be more of a global phenomenon. The takeaway for us is that as the market goes through long trends, the trends can also flip. For a long time in Japan, a low price-to-book ratio was a ticket to outperformance, but since 2008, high P/B ratios have been the dominant theme.

Despite some difficult times in the recent past, Japan’s fundamentals look more robust today. Corporate profits have tripled since 2010 and free cash flow has turned massively positive.

Japanese companies gradually deleveraged over several decades and built up their cash balances. They remain overcapitalized which should benefit shareholders longer-term in the form of dividends and share buybacks. In contrast, debt levels have risen in the US and stayed roughly flat in Europe over the past decade. 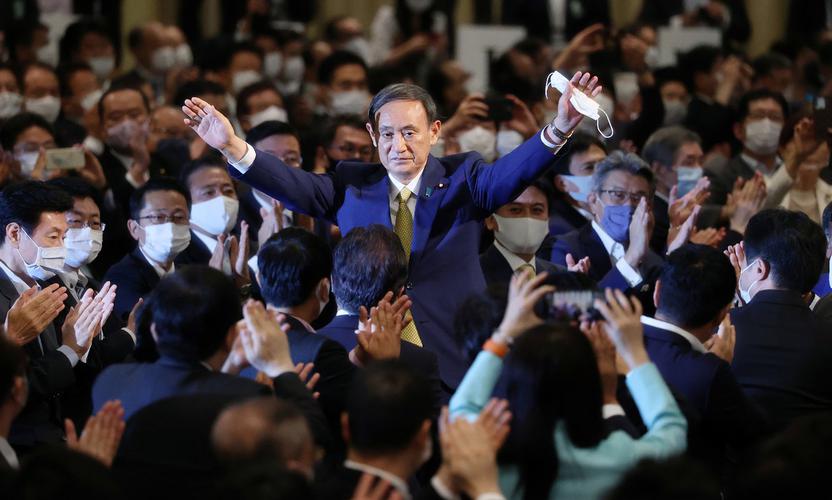 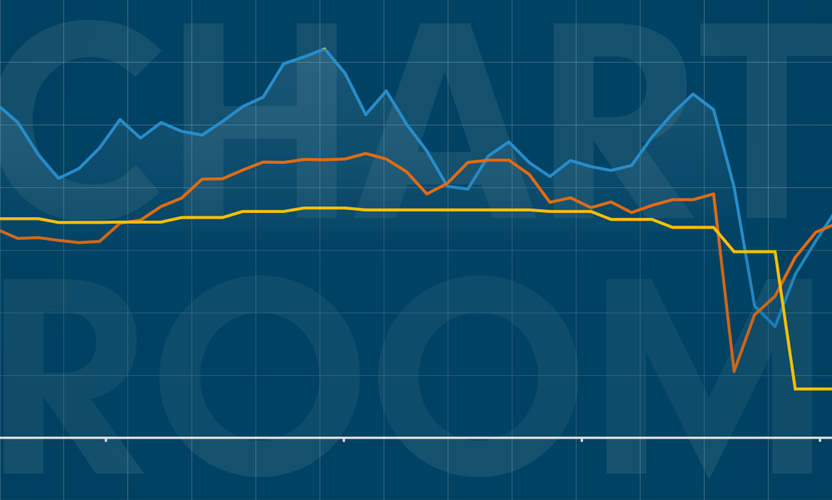