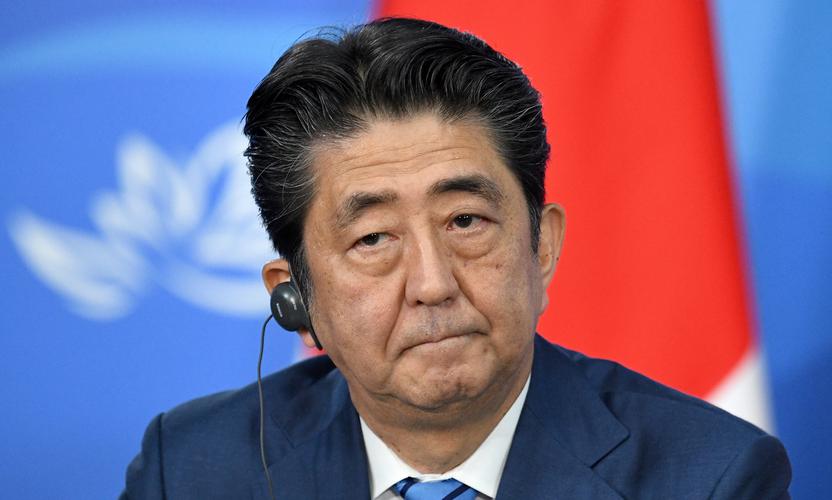 M&A, a strong indicator of corporate optimism, is down across the board, and, amid rising funding costs, company leverage is falling - perhaps less by design and more by compulsion as underlying cash flows deteriorate. But while the big picture looks similar, the granular details vary depending on the region, offering insight into the different conditions playing out across the globe.

The story in North America can be boiled down into two words: costs and rates. As the US Federal Reserve and Bank of Canada were two of the few central banks to have been in a bona fide rate rising cycle in 2018, the North American corporate landscape has been shaped by costs - whether input costs or the cost of money. In fact, the primary cause of decreasing returns in North America is now increasing costs whereas last year it was disruptive technologies. The number of analysts citing input cost inflation as a problem has more than doubled to 37 per cent. A significant contributing factor is wage rises where 77 per cent say there is moderate or strong increase in pay, and this could be taking money away from the pot for investment - only 39 per cent indicate increasing capex, down from over half last year. An industrials analyst summed up the order of the effect of inflation, “first to cost structure and second to demand destruction”.

Company funding shows similar pressures. A full 59 per cent of analysts mentioned funding cost increases, well over double last year’s figure. This is contributing to pressure on servicing debt, with a third of analysts expecting an increase in default rates this year rising from 16 per cent of analysts last year. With more volatile equity markets and the potential of more defaults scaring bond investors, companies could be forced to change their capital sources. Indeed, our analysts say that most companies which are dealing with higher funding costs are relying on more expensive bank loans, whereas last year most opted for bond or equity issues.

We further explore business conditions in the US in this piece, which focusses on the policies of the Trump administration.

Japan: Off the boil

Japan has gone from zero to hero and back again in the space of a few of years. Last year, we hailed ‘Abenomics’ and the shareholder friendly initiatives underway, but this year the region posts one of the sharpest reversals in sentiment. While Prime Minister Shinzo Abe has instituted a comprehensive set of reforms, there continues to be a lingering drag from deflationary forces around labour market flexibility, regulation and demographics.

Dividend expectations are particularly interesting, reflecting some optimism. Half of all analysts expect companies in Japan to increase dividend payouts in 2019, more than any other country.

But the cold, hard facts of the economic data are difficult to resist. Japan’s GDP growth figures have slowed over the past year and that’s showing up in our analysts’ observations. A hefty 29 per cent of analysts think returns on capital are dropping, up from 7 per cent in 2018, driven entirely by slower end demand growth. It follows that less than a third of corporate investment is directed towards growth spending, while that figure was nearly half last year, indicating “increasing reluctance for big capex decisions”, according to one consumer analyst.

Asia ex China and Japan: Caught between a rock and a hard place

Asia (ex China and ex Japan) spent 2018 largely trying to navigate being caught in the middle of a burgeoning trade war between two superpowers and facing headwinds from a strong US dollar. Both challenges remain with China’s slowing economy adding more trouble. The region’s economy is gradually moving into maturity and slowdown but there’s still life left, with six out of ten analysts believing we are not yet at the end of the cycle.

Delving deeper into the region unearths how the corporate dynamics are changing. Asia ex China and Japan is well and truly going digital: 88 per cent of marketing spending increases are allocated to digital and none of the increase directed towards print or outdoor. There’s growing attention on more complex forms of IT with a bigger proportion of spending on cloud technology and security systems rather than mobile. As we report elsewhere in the edition, ESG issues also appear more prominently, particularly around supply chains, health and safety and executive compensation

Disruption is a bigger feature of corporate life with 95 per cent of analysts focussing on the region believing it could have an impact. An industrials analyst commented that disruption is most likely to come from “automation from the greater use of robotics in place of human labour”, challenging the assumption of cheap labour in developing countries.

Despite the sentiment indicator falling back, EMEA/Latam still has a high reading - the most positive of any region. It’s easy to see why. A year ago, EMEA/Latam faced a busy schedule of corruption cases and elections, but it has largely come through this and is still benefitting from strong commodity prices which drive the economies in many parts of the region. What stands out most is its industry cycle: a full 92 per cent of analysts covering the region say it is still in some form of expansion stage - well above any other region.

This positive outlook is further supported by a third of analysts who say management teams are ‘more confident’, which is the highest anywhere. Another 42 per cent expect capital investment to rise, a significant bump on last year’s 31 per cent. No other region shows an increase here. “Some Russian oil and steel companies have had windfall gains from a strong dollar, and higher oil and commodity prices that have seen their free cash flow yields improve by double digit figures, allowing them to invest in capex and pay out dividends,” said one analyst covering the region.

But EMEA/Latam is not free from geopolitical threats. Three-quarters of analysts point to protectionist measures having a negative effect on the region. That figure is higher than any other region, perhaps mostly due to the export dependence of Mexico and Central America on the US. This is also showing up in the effect of investment in the region. Half the analysts think investment will be hurt, up from 38 per cent last year.

The growing optimism seen this time last year has given away to gloom. Other than China, no other region sees such a big jump in the number of less confident managers who are weighed down by the slowing economy, Brexit and populism. “European macro, interest rates and the effect of Brexit on consumer confidence are the biggest risk factors, affecting the fundamentals of European financials. Our worst-case scenario is inflation going up and growth down,” said an analyst covering European financials.

A third of analysts mention falling returns, up from 13 per cent last year, but unlike Japan the drivers of this are widespread including slower end demand growth, rising costs, regulatory headwinds and competitive pressures. Corporates are responding however. More analysts are seeing their companies reduce leverage and half have companies positioning balance sheets cautiously versus a third in 2018.

Despite managers shifting to a more cautious stance, policymakers should still be mindful. Over three-quarters of our analysts believe fiscal stimulus will have a neutral impact compared to just 17 per cent last year. Given a quarter of our analysts point to a slowing industry cycle in Europe, fiscal policy may not offer the boost it once did.

Britain’s divorce terms from the European Union seems no clearer than they did a year ago, and as we approach the deadline of Article 50, the uncertainty is increasingly weighing on investment decision-making. The proportion of analysts covering Europe who say Brexit will have a negative impact on strategic investment of the companies they follow over the next two years, has marched upward from 63 per cent to 70 per cent this year. The negative impact on UK investment specifically has similarly climbed higher.

As concerns mount over the possibility of a no-deal Brexit having a knock-on effect on medicine supply chains, analysts covering the healthcare sector are particularly despondent with the percentage expecting a negative investment impact jumping from 25 per cent to 64 per cent. “Brexit has created a lot of uncertainty and has reduced the willingness of companies to take risks in the UK, while the British government appears to be in limbo, with only a limited number of new service contracts awarded in the past two years,” said one analyst.

However, the further away analysts’ companies are from the UK, the less of an impact Brexit seems to have. Only 7 per cent of analyst covering Chinese companies expect a negative impact, versus 35 per cent in North America and 70 per cent in Europe. The impact of Brexit on UK inflation intriguingly hasn’t shifted much from last year, with the bulk of analysts continuing to say it is stable.