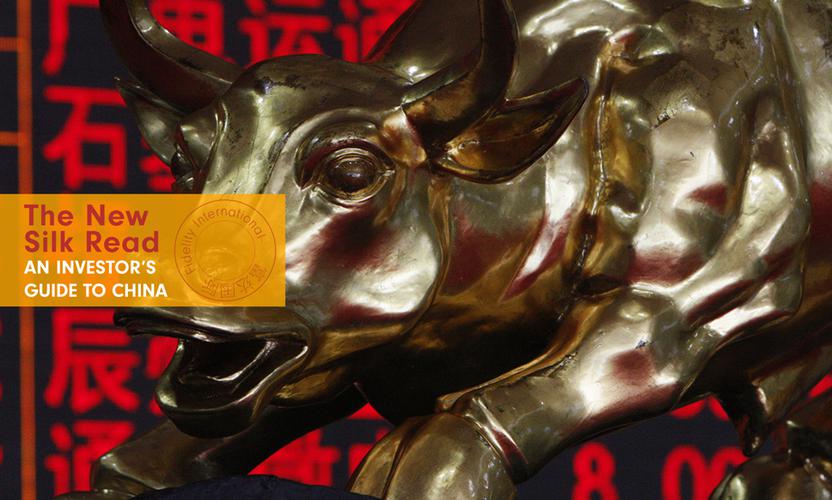 China’s slowing growth is weighing on the prospects for its companies, but some sectors are proving more resilient than others. Profits earned by China's largest industrial firms dropped by 1.7 per cent  from a year earlier in the first seven months of 2019, according to official data, but dig a little deeper and the picture is more nuanced. The profits of domestically-focused private firms in China are holding up better than expected against macro headwinds, rising 7 per cent in the year to date. That compares with a drop of 8.1 per cent in profits at state-owned industrial firms.

Some of the better performance of private companies is due to cyclical improvement, but structural changes in the Chinese economy are also adding resilience to certain sectors. For example, food and beverage companies with premium brand positioning continue to show pricing power, even during the current deep decline in retail sales. And despite lower interest rates, profits among insurance companies continue to grow, as households diversify their savings and real estate investments into other financial products.

The stark disparity in performance across Greater China stock markets this year highlights their compositional differences and shows just how important it is to get the right tactical allocation within the region’s markets and sectors. Onshore China equities have far outperformed Hong Kong and Taiwan stocks. All are exposed to China macro risk, but the returns are mostly being driven by the growth prospects for individual companies.

By now most companies have reported second-quarter or interim results, and analysts have been revising 2019 earnings forecasts downwards as a result. But some sectors have held up better than others. The consumer sectors have seen the best upward revisions to earnings, and are also among the top performing in the market, showing investors have been rewarding the improvement. China A share price multiples have expanded as a result, but they are still below long-term averages, in contrast to those of Hong Kong and Taiwan stocks. The question is where will the catalyst for further price appreciation come from?

The potential for policy support could provide a case for optimism. China’s policymakers have put in place various measures in recent months, mainly aimed at improving the framework of the economy - but these are targeted and not intended to boost growth at any cost.

China is investing to improve its infrastructure and reducing taxes and administrative costs for private companies. The plethora of measures employed this year to improve credit conditions is also having an impact. While leading economic indicators still point to weaker growth, there has been some stabilisation in hard data such as car sales and freight activity.

It’s difficult to see the authorities taking the foot off the fiscal and monetary accelerator in the lead up to the 70th anniversary of the People’s Republic of China, on October 1. This should start to benefit some of the industrial and utility companies that have so far lagged the rally.

On the other hand, technology stocks have a more challenging earnings outlook due to the US-China trade war. This comes at a time when most tech supply chain companies have seen margins shrink, as smartphone demand failed to keep pace with elevated expectations.

However, there are now signs the cycle of earnings downgrades for the sector has turned, with higher marginal demand coming from 5G, both for network equipment and handsets. So, any positive developments to alleviate trade tensions should give an extra boost to the tech sector.

There are positive signs in company fundamentals that support the long-term case for China equities, which would be further boosted by any positive developments in the bilateral talks. We see scope for upward earnings revisions in certain sectors such as industrials and technology, as policy support flows through the economy. And given current valuations, a meaningful de-rating of China equities would be a buying opportunity, in our view.