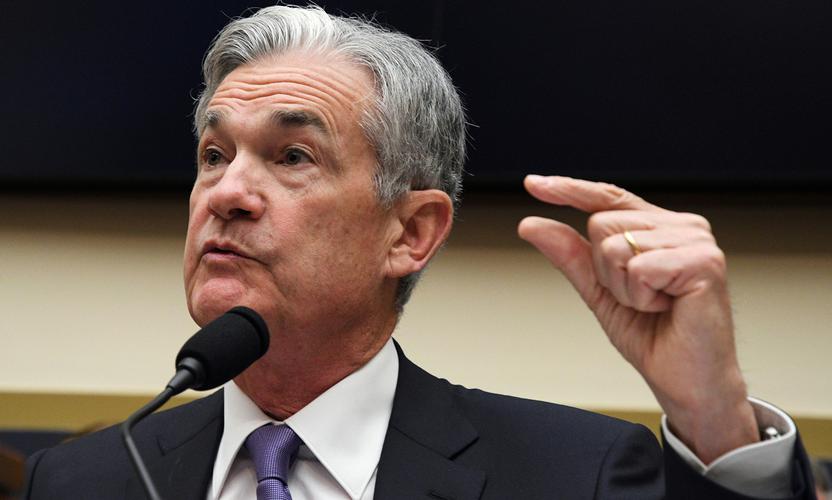 Today’s rate cut was widely expected, with a roughly 100 per cent chance of a 25 basis point cut priced into the Overnight Index Swap (OIS) market at the start of the week.

However, market pricing has undergone a major reversal in the past few weeks. Pricing was for one-and-a-half cuts as recently as the middle of August, so markets now should not be too surprised by the statement, which noted the decent domestic backdrop (with an upgrade this month to the assessment of household spending), the strong labour market, and the moderate rise in economic activity, while also worrying about the implications of global developments and weaker exports.

Two members dissented in favour of no change, just like in July, while James Bullard from the St Louis Fed voted for a 50 basis point cut. More disappointingly for investors, the Fed’s ‘dot plot’ of projections for rates doesn’t show any consensus for further cuts this year, contrasting with market pricing before the meeting that almost fully expected a further cut by year end.

The Fed needs to do more

After raising rates nine times in the past four years, the Fed kicked off the wave of global central bank easing with their dramatic dovish pivot in January. But simple rate cuts are now rather old-fashioned compared to the ECB’s comprehensive and complicated package of easing measures last week.

This simplicity could change soon, though, as the Fed’s toolkit for monetary policy proves increasingly ineffective against upward pressure on money market rates. The unwinding of the balance sheet, or quantitative tightening, has finished, but the rapid pace of US government borrowing in the short term, and growth in cash in circulation means that reserve balances will continue to fall. This makes US money market rates harder to control: repo rates rose sharply earlier this week and the effective Fed Funds rate rose above the target band yesterday, while the New York Fed started special open market operations to try to bring rates down.

We therefore expect subsequent meetings to announce new tools to help the Fed push market rates down, perhaps ‘POMOs’ (‘Permanent Open Market Operations’) to buy Treasuries in perpetuity (don’t call that QE though), or a Standing Repo Facility to lend at the upper end of the target band.

Initial market disappointment at the lack of further cuts in the dot plot was calmed by an assured performance by Fed Chair Jerome Powell at the press conference, where he stressed the uncertainty of forecasting and said he was, “reluctant to view [the dot plot] as hardened views.”

Uncertainty and data-dependence were strong themes, with repeated references to trade uncertainty. Burned by the last press conference, he wouldn’t be drawn on whether this is just a ‘mid-cycle adjustment’ (the dots certainly suggest that is the committee’s base case, in aggregate), but he did highlight the risks to the outlook, the already-demonstrated willingness of the committee to move their stance, and that “if the economy does turn down, then a more extensive series of rate cuts could be appropriate.” He also conceded that the Fed might need to resume organic growth of the balance sheet sooner than they’d thought, as per the ‘POMO’ comment above.