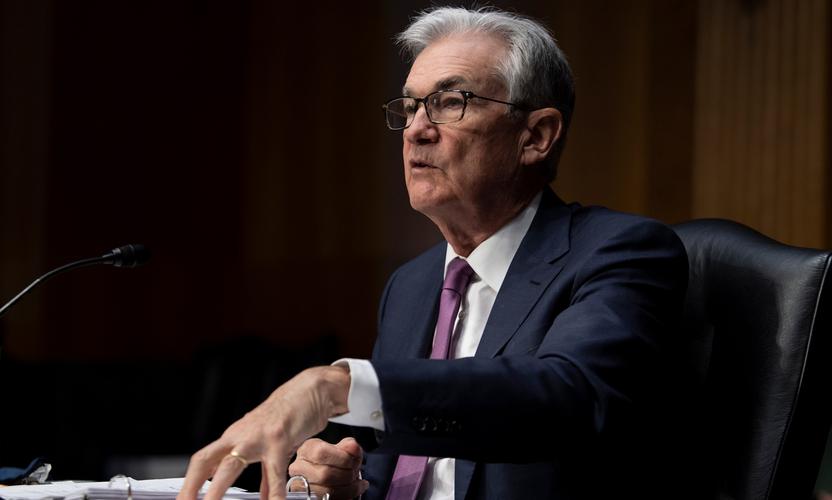 At its January meeting, the Federal Reserve took no policy action, in line with expectations. The Fed's main objective this month was to communicate its next steps for the tightening cycle that is being kicked off this year. The statement provided new guidance on the lift-off of rates which "will soon be appropriate" and on the balance sheet, with asset purchases now expected to end "in early March".

Although, the statement itself consolidated the recent hawkish pivot, Chair Powell’s press conference extended that hawkishness as he refused to rule out some of the more hawkish scenarios in an attempt to maintain maximum flexibility as the inflation picture deteriorates further.

Notably, the statement also included new references to inflation "well above 2 per cent" and a "strong labour market". Clearly, inflation is the Fed's primary concern right now, suggesting the bar for changing the hawkish narrative in the near term is exceptionally high. This is also helped by overall financial conditions which, despite the recent sell-off in equity and bond markets, remain extremely easy. This should allow the Fed to hike at 25 basis point increments 3-4 times this year.

We also expect the balance sheet runoff to start earlier than in the previous episode - after one or two hikes - and to be steeper, at least initially. Assuming the ratio of quantitative easing (QE) to quantitative tightening (QT) pace is held the same as before, the maximum runoff cap is likely to be about $90-100bn per month for both Treasuries and mortgage-backed securities (MBS), which is double the maximum cap seen in the last cycle.

If started in the second half of this year, QT at this pace could last until 2025 if the Fed is to take the balance sheet to its pre-pandemic size of 20% of GDP. Risks are skewed towards a faster runoff if upside inflation surprises continue and financial conditions remain easy despite rate hikes; in that case, the Fed might need to be more decisive to protect its credibility. Indeed, press conference comments give us stronger confidence on the $90-100bn maximum cap limit which is likely to be predominantly done through halting re-investments, with a bias towards MBS.

Having underestimated the breadth and persistency of inflationary pressures and having fallen significantly behind the curve as a result, it is now time for the Fed to protect its credibility as an inflation targetter. But how fast and how far this tightening cycle can go depends on a number of factors along the way, not least on the inflation dynamics and the terminal level of real rates the economy and markets can digest.

While we believe 3-4 rate hikes and some balance sheet runoff is achievable in 2022 (though of course the balance sheet devil is in the detail), we are more sceptical on the tightening pace in 2023-24 that is currently priced in by the markets. With the debt burden so much higher after the pandemic, real rates have to remain in negative territory for a long period of time for the debt trajectory to stabilise at sustainable levels. Indeed, we believe maintaining negative real rates is currently the implicit policy objective of all major central banks. In this respect, the Fed's policy action over the next few months is likely to be guided by real rates - any major shock resulting in positive real rates would likely lead to a more dovish stance. The negative reaction of risky assets to the Fed’s change in stance reflects these underlying concerns.

All in all, the twin mistakes of the Fed are now firmly in focus from a macro policy uncertainty perspective (which we dubbed the Catch-22 dynamic in our annual outlook released late last year) namely, allowing inflation to take hold through the extraordinary easing of monetary policy coupled with a rapid pivot that is taking shape currently in an economy which is likely to slow. Also, as noted above, ramifications for financial stability are important to consider given the multi-decade high inflationary pressures occurring against the backdrop of the structurally easy bias of monetary policy over the last two decades. 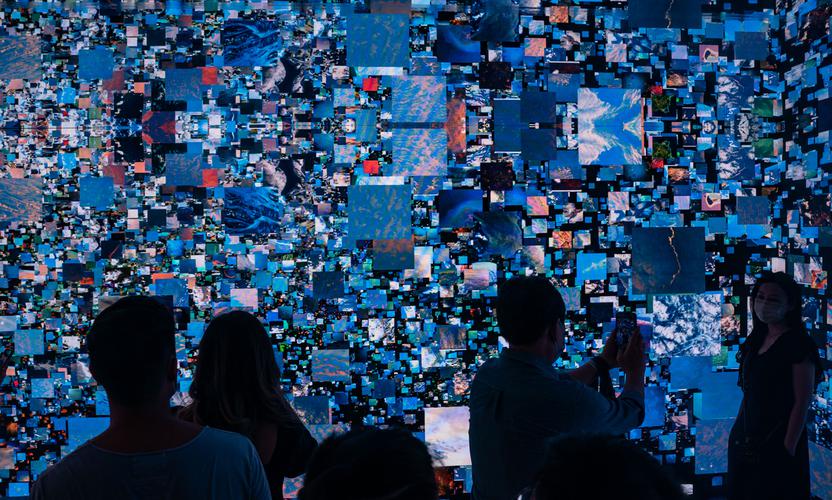 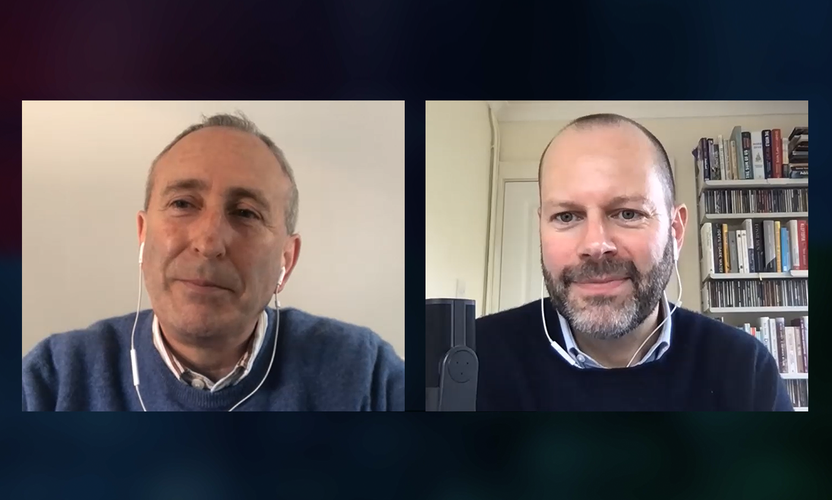