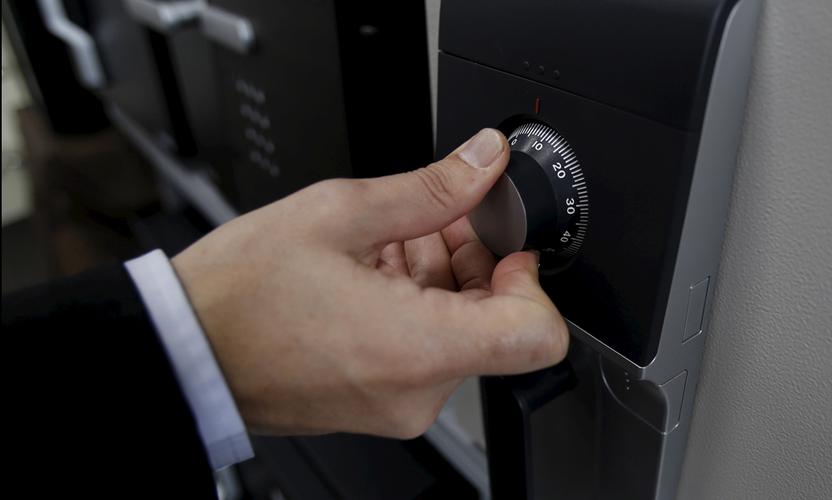 Last month, the US Federal Reserve pleaded “insurance” and “inflation” as reasons for its first rate cut since the financial crisis. But it is hard not to believe that Fed policy is being shaped more by political pressure than by fears of an imminent US recession. Despite all the triumphalist rhetoric, victory in next year’s US election is far from assured. Such pressure is therefore unlikely to abate. Indeed, the President’s calls for rate cuts are only likely to get louder and more frequent.

Even if Fed Chairman Powell shrugs this off and stays firmly at the helm of monetary policy, it is questionable how effective the transmission to the real economy would be at this point in the cycle. Instead, the fear is that Powell could find himself turning a broken dial. He may therefore seek to loosen policy more aggressively to ensure it has an impact.

Such policy moves should eventually sap some strength from the US dollar to the benefit of Asia investors. The currency has proven resilient on a trade-weighted basis year-to-date, despite the sharp change in Fed policy direction since December. However, if interest rates continue to fall, it is hard to see this persisting, even as the US-China trade war rumbles on.

The currency could be further hit if the notion of increasing fiscal measures to revive flagging economies grows in popularity. Already there are reports that the White House is considering further tax cuts. The prospect of a large fiscal stimulus could increase expectations of higher inflation, which in turn could hurt US equity and bond prices. In such a scenario, the dual benefit of dollar weakness and US inflation concerns could make Asian markets, in particular, an increasingly attractive prospect.

External political forces could also affect US policy. While investors have correctly focused on central bank activity over the last decade, current and future market analysis needs to encompass political implications. The appointment of Boris Johnson as UK prime minster may seem of limited importance to the US, given that the UK and Europe will be hardest hit by a ‘No Deal’ Brexit. But that risks missing a crucial point. Trump likes Boris and Boris has never seen an infrastructure project that he didn’t like. Even if it is marginal, the change in UK leadership nudges up the probability that this shapes the thinking of the US leader.

Looking at the global currency and bond markets highlights another uncomfortable truth for the US when it comes to an economic strategy built principally around monetary policy. Any accommodative move that the Fed makes must be viewed in the context of what is being done elsewhere in the world in terms of both monetary and fiscal action. We see this most notably in Europe and Japan but also, more recently, in China which is actively unwinding macroprudential measures that it imposed over 2016 and 2017; all these countries have yet to see economic activity meaningfully pick up.

So, while the market response to the Fed’s first rate cut since the financial crisis was somewhat dull, it makes sense for investors to follow political developments closely. As the noise levels from Washington rise, we would expect further rate cuts followed by a swing away from monetary policy (as its limitations become clearer) towards greater consideration of fiscal measures. When we look at net income growth for the companies we research globally, our current 2019 forecasts in US dollar terms for Asia remain the highest by region at around 11 per cent, modestly ahead of the US. So not only are Asian earnings projected to be higher, but given the potential direction of US economic strategy, Asian outperformance may well be anything but dull.