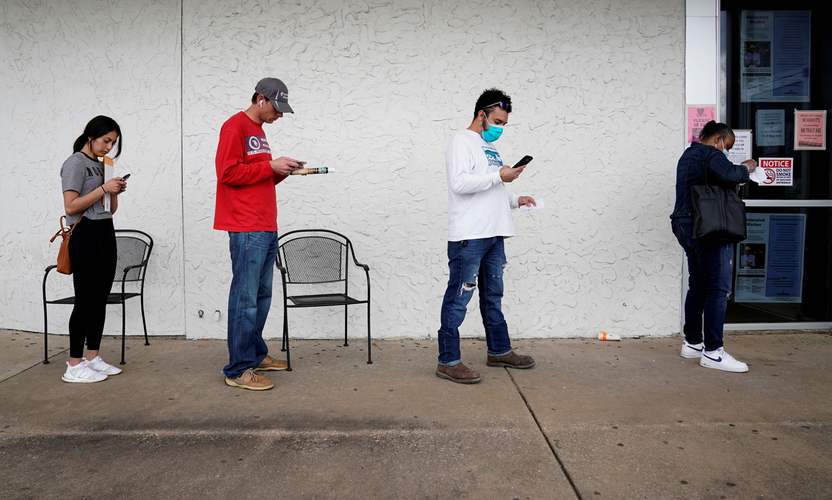 However, with the next few months expected to bring negative growth and earnings headlines on a daily basis, as well as persistently bad unemployment numbers, the possibility of a prolonged ‘U’ or a ‘W’ in both the virus path and in the markets remains a plausible, if not, the most likely scenario.

Thinking outside the box

This is a major intervention by the Fed to help support the US economy - more impactful than lowering interest rates to near zero, and on par with its actions to support functioning in the Treasury, credit and USD markets one month ago. Indeed, we believe last Thursday’s announcements were quasi-fiscal in nature.

In terms of implications for macro and the markets, Fed Chair Jerome Powell’s remarks qualified as a “do whatever it takes” moment, with management of unintended consequences deferred to another day. Those consequences potentially include moral hazard, unlimited expansion of the Fed’s balance sheet and ballooning of public debt to wartime levels.

It’s important to note that the new interventions are directed mainly at stemming the tsunami of layoffs (an additional 5.2m people filed jobless claims in the past week) based on the Fed’s diagnosis that the worse unemployment gets, the more difficult the recovery will be. Therefore, its strategies in the crisis phase are increasingly focused on real economy issues, such as wages and household expenses. The dichotomy between the US and European governments in terms of willingness to directly fund salaries during the Covid-19 lockdown has forced the Fed to think well outside the box.

The actions of the Fed have provided strong support for a cap in yield spreads across many sectors of the credit markets, which is encouraging. However, it is still too difficult to call whether all asset markets have touched bottom or not in this crisis. We still face a raft of downside risks, from recurring infection waves, terrible unemployment numbers, cascading real economy defaults and daily negative growth and earnings headlines as well as downgrades.

The possibility of a prolonged ‘U’ or a ‘W’ in both the virus path and in the markets remains a plausible, if not, the most likely scenario. Over the longer-term, the equity markets may well be hampered by fewer buybacks, dividend cuts and the extent and longevity of earnings losses, as well as a need for recapitalisation amid solvency concerns.

What would warrant ‘looking through’ 2020 to a better 2021? One such scenario would be if the full commitment demonstrated by the Fed was matched by a full commitment by Congress and the White House to a national recovery plan. A credible strategy for bridging across the Covid-19 crisis to comprehensive recovery in 2021, buoyed by coordinated monetary and fiscal policy, would provide a concrete reason for hope. The Fed has done its part and more; it is time now for Congress and the White House to step up to the plate and deliver. 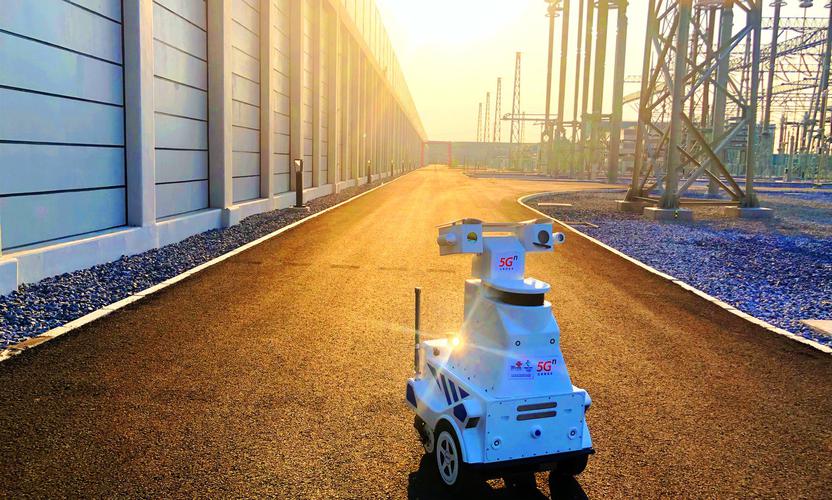