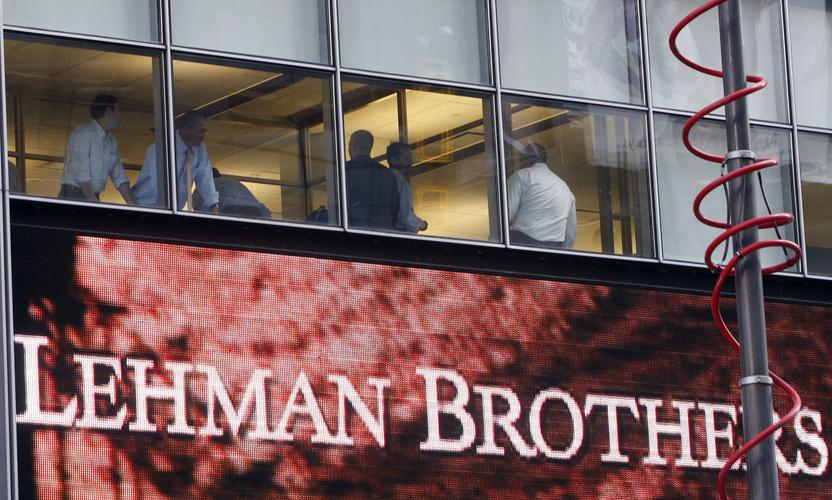 It is hard to believe that a decade has passed since the collapse of Lehman Brothers set off a wave of asset price deflation, rocking not just global stock markets, but also, and more importantly, housing markets and the real economy. With aftershocks still affecting everything from politics to investor psychology, the seismic events of 2008 feel very recent.

At this anniversary of the crisis, however, I am keen to take a step back from the market’s daily rumblings and assess what has changed since those fateful days. Could a similar event happen again, and are investors justified to regard the global economy as fragile?

Another financial meltdown like the one triggered by Lehman’s collapse does not seem probable. First of all, the root causes of the crisis appear to have been addressed. Banks carry much greater capital levels against their loan books, lending standards have tightened, asset prices have recovered and the financial system has become far less interconnected. Despite strong asset price growth over recent years, investors have remained wary, shying away from the inherent optimism that led so many individuals to take leveraged exposure to rising asset prices. Additionally, the financial system is fundamentally less intertwined than it was at the time of the crisis, which means the risk of contagion is lower, even if there are - and will continue to be - pockets of macroeconomic and geopolitical turmoil.

Interestingly, today’s market participants place greater emphasis on macroeconomic and geopolitical analysis to determine investment strategy. These concerns did not feature much in the run-up to the crisis but now dominate the conversation - a direct consequence of the financial crisis and other crises since then, from the sovereign debt crisis in Europe to the current upheaval in Turkey and emerging markets elsewhere. In my view, the pendulum has swung too far in this direction. Over the long term, the correlation between macroeconomic, geopolitical and political outcomes and the direction of asset markets is at best loose. Such turbulence also often plays out in seemingly contradictory ways, for example in 2016 when both debt and equity markets continued to perform well despite the Brexit vote and the election of Donald Trump.

Finally, not all bear markets are alike. When the tech bubble burst in 2000, only a relatively small number of asset holders were affected (stock market exposed speculators, participants in early-stage tech company stock option programmes etc.). Economic growth slowed but the US economy overall did not contract during the period that the bubble deflated. In 2008, however, individual exposure to falling asset prices was pervasive, leading to demand destruction on a much larger scale. On this occasion, the link between the real economy and asset price deflation was atypically strong.

This is why, in today’s circumstances, valuation and long-term prospects for individual securities matter more for investors than the ‘mood at the Fed’ or the latest inflation print in Europe.