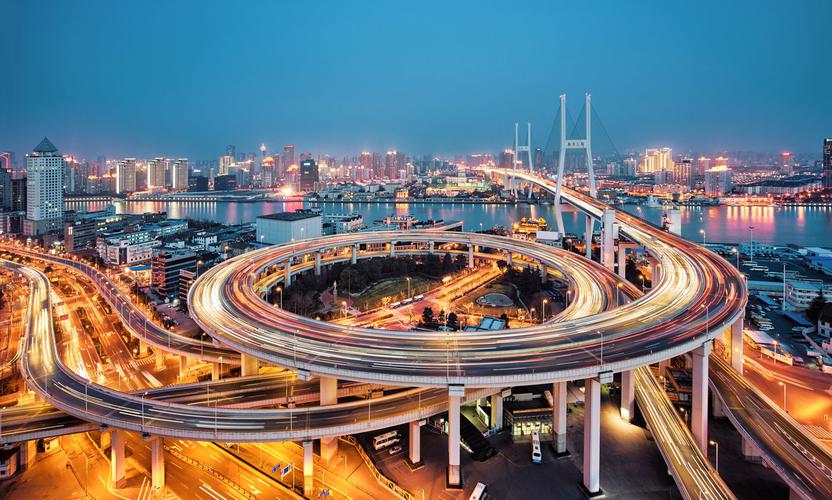 We believe that the speed of revenue growth and the ultimate scale potential of companies leveraging these platforms will surprise investors. As a result, the majority of investment opportunities around connectivity lie in the future.

Six months ago, barely anyone, including most of the investment world, had heard of video conferencing system Zoom. Today, it’s ubiquitous among businesses and the public, and its share price is up 230 per cent. If Covid-19 occurred in 2011, the year when Zoom was founded, or even just a few years ago, it is highly unlikely Zoom would have achieved the level of success that it has or done it as quickly.

One key difference between today and previous years is the digital infrastructure available to businesses. Zoom was able to scale its daily users from 10 million in December 2019 to 300 million in April 2020 by tapping into the cloud network Amazon Web Services (AWS), which seamlessly flexed capacity on its servers and data centres located around the world. These types of platforms are revolutionising the way businesses and their customers are connected.

This connectivity ‘Big Bang’ is unprecedented in human history. Specifically, it’s the breadth, depth and ease of use of these networks that has created the paradigm shift.

Breadth is the scale of these platforms; for example, Facebook has three billion users or nearly half the world’s population. Depth is the extent to which these platforms are ingrained in our lives; the average American spends three hours a day using their mobile phone, providing masses of rich data on human behaviour for platform providers. Finally, the ease of using them means that whether it’s business to business, business to consumer or consumer to consumer, it has never been easier to reach a global audience.

While many companies and investors are aware of the nature and function of super platforms, there is still a lack of recognition of the second-order implications. We think the pace of growth and the potential scale that can be reached by companies effectively leveraging these platforms will surprise most people, and that offers opportunities for investment. We are still in the early days of these opportunities, but the adoption of 5G will only accelerate these, especially in emerging markets and rural developed markets, which will see rapid business expansion.

Before the internet age, if the Ford motor company was launching a new car and wanted to advertise, the biggest audience it could reach would be during the half-time TV slot of the annual Super Bowl, where it could expect 100 million viewers. Outside of the Super Bowl, the next biggest audience would be significantly smaller. If Ford wanted an international launch, they would have to approach each individual national TV station in a cumbersome and expensive process.

Today, companies looking to market products can bid for advertisement spots on Facebook or YouTube, and can simultaneously reach every country in the world. If a business has the resources and willingness, it can instantly reach an audience of more than three billion.

It’s not only the size of the audience that’s important, it’s also who the audience is. Using these platforms, companies can target a demographic at a level of granularity that’s never been possible before. Collating and analysing the related data can help fine tune marketing strategies. This makes each advertising dollar far more efficient than ever before. It also means companies with strong products, good management and clever strategies have a chance of quickly becoming successful.

Zoom is an example of a company that has scaled rapidly, but there are plenty of others. In 2007, Netflix started to move away from delivering DVDs by mail to streaming content, and now has 180 million subscribers. Dating app Tinder launched in 2012 to reach 60 million users today. Car riding app Uber was founded in 2011 and estimated that it had 110 million users as of 2019.

In recent years companies have been able to grow to sizes that would previously have taken decades to achieve. They have done this by using Apple, Facebook, Amazon and Google to market and sell products, and Amazon and Microsoft for technical infrastructure.

Before cloud computing, companies entering a new country or adding subscribers would need to set up local offices, hire staff and buy new servers. Today, it’s seamless - a business just has to expand its use of platforms. In addition, small businesses can use Amazon’s logistics to deliver products. App makers on Apple’s ecosystem can sell their products in a new country simply by ticking the correct box on the software.

The start of a second internet wave

Investors are still largely fixated on the platforms that the tech giants provide and their high growth rates. Many investors wonder whether they have missed the tech party or if these companies are overvalued and due a correction. We think these are not the most pertinent questions. It’s not necessarily what the future holds for these companies that’s most important, but how the systems and services they provide have unlocked opportunities for a whole set of other businesses and industries - that’s where the opportunities lie.

We believe the next phase of tech expansion will be a broadening out of user and revenue growth, from a narrow cast of well-known players such as Netflix and Zoom to a more colourful and varied mix of enterprises. For example, games publishers such as Activision could leverage platforms, social and dating apps could expand their user bases, online grocers could tap into new markets, and newly established streaming players such as Disney+ could quadruple subscribers to 200 million.

We have travelled though the first internet wave in which the super platforms became global phenomena. Today, we are at the start of the second wave where companies that utilise these platforms can use their connectivity to build enormous global businesses. There is more to come from the connectivity revolution. 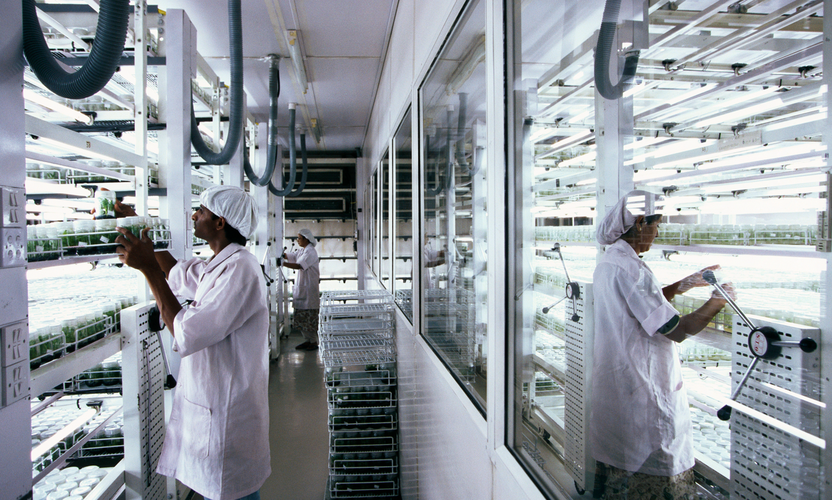