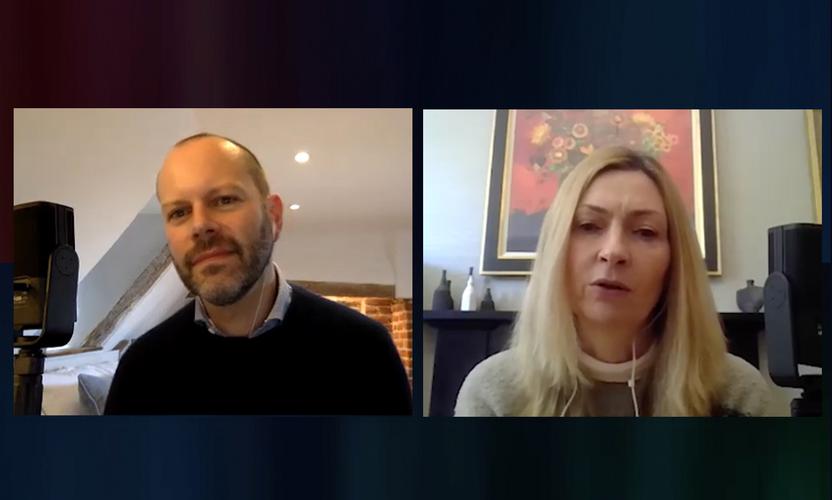 To listen, use the player above or search 'Rich Pickings' in your podcast app.

On market recovery and economic stimulus:

[Stimulus] is certainly going to be a fixture of our economic landscape for a very long time to come - I think the scale of it means that nobody has any crystal ball into how it's likely to be unwound, so I think we're going to have to live with this new reality.

On the reinvention of capitalism:

I think it is time for capitalism to look at itself and go through one of its periodic reinventions.

Companies are clearly looking much more closely, not just about how they manage their businesses for efficiency, they're also thinking about how they manage their businesses for resiliency. So it could be the longer-term impact of climate change at one extreme, but in a much narrower and much shorter timeframe, it could be how you make sure you have resilience in your supply chain, because any supply chain is only as robust as its weakest link.

On conditions attached to state support for companies:

The longer this goes on, the more companies’ liquidity need will transform into a solvency need.

It’s not enough to load companies up with debt, you need to find ways of injecting new capital into those businesses, so they can invest in the real economy and rebuild as we come out of the downturn. It is hard to see that happening without some degree of government intervention or support.

There is an expectation on behalf of society in general, and governments in many places, that with equity recapitalisation will come responsibilities for companies in how they shape the future environment.

On companies having different aims in future:

Most company managements now are looking at a much broader range of targets than purely shareholder return.

In developed markets, we have been used to consumption-led economies for some time. When you have elevated unemployment numbers, and the psychological shock of many people who thought they were in secure employment suddenly finding they weren’t - that will meaningfully change consumer behaviour for a long time to come.

I think we will probably rely on less, but might be willing to pay more for those things on which we do rely - in order to pay for those supply chains which are optimised for resilience and not just lowest cost efficiency.

On how long it will take to get back to ‘normal’:

I think it will be 12 months plus before we get back to anything close to what we would have perceived as normality. In terms of the longer-term impact, I think we should never underestimate the psychological scarring that will come through from having as much of the population furloughed, and losing their jobs, as we have seen at the moment.

History tells you that it takes a long time to recover from this level of shock.