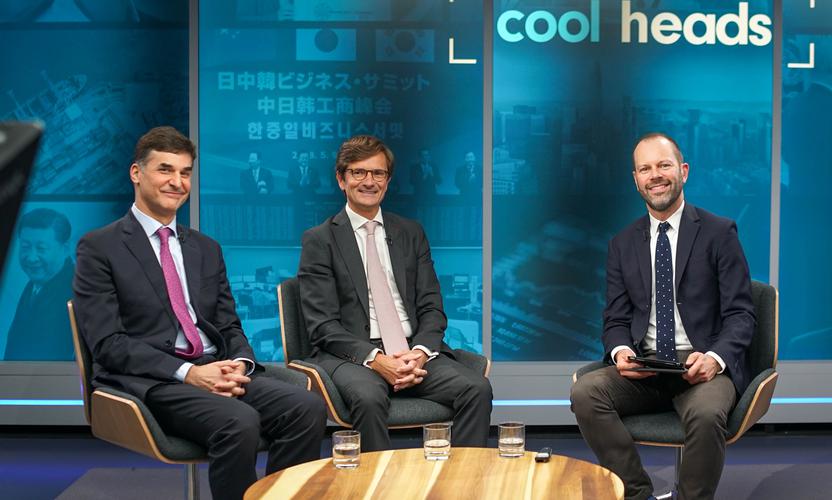 This year, two forces have buffeted markets, but ultimately proved to be distractions. The first is geopolitics. From Brexit to the US-China trade war, investors have been inundated with headlines covering each new twist and turn (and tweet). The second is monetary policy. After some consternation and uncertainty earlier in the year following a US rate hike last December, it is now clear that rates will remain low for the time being.

Meanwhile, beneath the headlines, bond yields are off their lows and equity markets are once again trading at all-time highs. The two things that really will have an outsized impact on the direction of markets as we head towards the tail end of 2019 are fiscal stimulus and the trajectory of earnings.

Fiscal stimulus would have a meaningful impact on corporates

As the efficacy of further monetary policy comes into question, calls for alternative ways to juice up the economy have grown louder. And with debt so cheap - some governments are even paid to borrow money - politicians have less incentive to watch the purse strings quite so closely.

President Trump has recently signalled his desire for more fiscal stimulus, as he enters an election year, to follow the corporate tax cuts that proved such a boost to US company profits in 2018. China has been actively encouraging infrastructure investment via targeted stimulus. In Europe there are political roadblocks to coordinated action, but prominent supporters already include the outgoing and incoming ECB heads, Mario Draghi and Christine Lagarde.

Taking on more debt naturally looks more attractive to those countries with less to start with, such as Germany. But even in Japan, which has a comparatively high level of existing government debt, monetary policy is largely out of ammunition and the cost of borrowing is at its lowest level for decades.

Earnings set for a rebound next year, as US consumer holds up

The second underlying driver of markets will be the evolution of earnings. We are clearly late in the cycle and some indicators, such as manufacturing survey data, look weak. However this does not carry the same weight it used to. The transition of developed economies away from manufacturing makes it entirely possible for an industrial recession to occur without an earnings recession, or even an overall GDP recession.

Holding up the economy in the face of industrial weakness is the strength of consumers, especially in the US but also globally. The result of this unprecedented level of divergence between consumer and industrial sectors is a greater divide between companies with strong balance sheets and those with weaker balance sheets, which tend to be industrials.

Our analysts expect earnings growth to be flat this year - not a figure destined to set pulses racing but far from the high single-digit declines we would expect them to report preceding a broad recession. Third quarter earnings released so far support this view.

For now, fears of a downturn are being replaced by anticipation of a modest recovery. We estimate earnings will grow by 7 per cent in 2020 compared with this year. Fiscal stimulus next year should further support the consumer, in addition to continued easy monetary policy. As earnings recover, value could stage its own recovery. We also favour emerging market corporate debt over government bonds while rates remain so low.