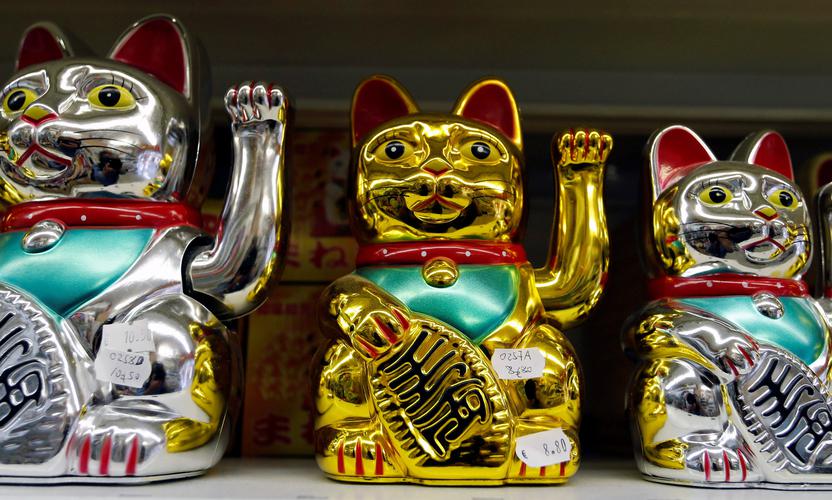 Beijing’s effort to curb excessive lending has started to bite into the real economy, and as a result the private sector increasingly lacks access to sufficient capital. More policy easing is expected but its form and impact are uncertain. Another round of aggregate credit expansion could suffer from a current lack of coordination between Beijing and local governments, possibly counteracting efforts to rein in leverage. The central government has already shown it is genuinely worried about local government debt, so despite the recent rebound in infrastructure spending, the scope for a big turnaround is probably limited.

Similarly, more ‘targeted easing’ measures are likely, but questions remain over the effectiveness of their transmission to the real economy without meaningful reform. For example, the government appears committed to maintaining the dominance of state-owned enterprises. This means that banks, despite being encouraged to lend to small and medium sized enterprises, could remain reluctant to really extend balance sheet risk and lend sufficiently to the private sector.

Meanwhile, a lot of hope is being pinned on the multiplier effect from tax cuts, and the scope for further reductions to the VAT and corporate taxes this year. But so far, the evidence is not encouraging. Year-on-year retail sales have continued falling and have now hit their lowest levels in 15 years.

In isolation these fiscal measures do little to move the dial towards better GDP growth, but coordinating them could make a difference. Recent rhetoric from government officials suggests this is a real possibility for this year.

However, we do not expect an escalation in the China-US trade war to be a trigger for major coordinated fiscal stimulus. The deleveraging drive and credit-related concerns are more important. We would not expect Beijing to abandon fiscal and financial prudence to counter a relatively contained one-off growth hit from tariffs.

So far, the direct impact on China’s GDP of the current range of tariffs imposed is manageable. Even if raised to 25 per cent across-the-board tariffs it would likely have only had a marginal impact on Chinese growth (reducing it by approximately 100 basis points in our estimations), and that’s before currency and policy offsets.

The re-rating in China’s onshore A shares during 2018 has been significant. But with valuations now comfortably below long-term averages, potential for margin expansion and a firm sense that investor sentiment is at peak pessimism, we believe there is value to be found.

While the 1-year forward price-earnings ratio for the MSCI China A Onshore index is still around 10 per cent above its 2014 low, it trades at around a 40 per cent discount to its long-term average. For long-term investors, this is likely to prove an attractive entry point. We believe there are opportunities in energy and industrials, high-quality real estate and select consumer-led areas of the market. Further signs of coordinated fiscal policy stimulus would provide the catalyst for a more aggressive tactical allocation.

An attractive entry point may not be that far off in H shares either - valuations now trade close to their cyclical lows on average, according to some measures. Meanwhile, southbound flows may return if sentiment improves on the mainland and if the pace of US interest rate hikes is slower than expected, which is now a distinct possibility. For extending risk, we prefer H shares to Taiwan equities, which suffer from the maturing semiconductor cycle, less scope for margin expansion and a smaller valuation cushion.

China high yield USD bonds currently offer a better balance of risk and return than equities due to their attractive yield cushion, which helps dampen volatility, and current valuations present attractive total return potential. Since December 1998, credit spreads have only been wider than their current level 14 per cent of the time. Meanwhile, credit ratings remain on an upward trend following a couple years of solid earnings growth, which has helped keep leverage ratios in check.

Importantly, while profitability among industrial companies has peaked and is now starting to decline, the credit fundamentals of property developers (which represent around 40 per cent of benchmark indices) are stabilising as they focus on deleveraging and liquidity preservation. However, divergence in issuer fundamentals is expected. The smaller, lowly rated developers with near-term refinancing requirements, limited capital market experience and fewer funding channels are likely to be tested during market volatility, when liquidity is low and funding uncertainty rises.

Easier credit conditions onshore should help alleviate funding pressure on Chinese corporates, and continued renminbi weakness also underpins onshore investor demand for offshore USD bonds. As a result, default rates are likely to remain low and continue to be below US and European high yield bonds this year.

Despite their strong run of performance in local currency terms, CGBs could rally further in early 2019. Easier monetary policy, with possibly further reserve requirement ratio (RRR) cuts, mean the onshore yield curve has further scope to shift down. With US monetary policy moving in the opposite direction, further convergence between US and onshore China rates is likely, which supports investor demand.

While the rate differential appears tight versus recent history, back in 2006 and early 2007 CGB yields traded as much as 2 per cent below US Treasury yields. This direction of travel and high domestic ownership of CGBs are likely to help them maintain their low correlation with other government bond markets and risk assets, making them a useful diversifier in mixed asset portfolios.

Structural tailwinds are also set to strengthen this year. The addition of China government bonds to one of the most followed bond indices in the industry should help maintain demand among international investors for the asset class. This could be particularly potent at a time when domestic investors are increasingly encouraged to be buyers, as banks are reluctant to over extend their balance sheet risk. Foreign ownership of onshore CGBs has already doubled to around 7 to 8 per cent of market value in 2018.