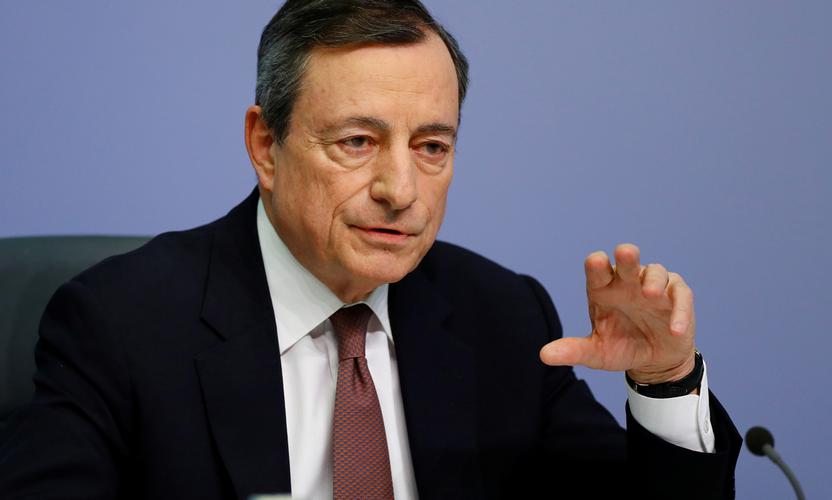 While both the deposit cut and the amount of monthly QE purchases fell short of market expectations, this was more than outweighed by the changes to the ECB’s forward guidance and the open-endedness of the measures. While the overall package is expected to dampen volatility in bond markets and will support the periphery, it might not be sufficient to further boost the “hunt for yield” in the near term. The new tiering system combined with an adjustment to TLTRO III is a modest positive for bank equities.

The ECB now forecasts euro area inflation at just 1 per cent in 2020, down 40 basis points from its previous forecasts. It also lowered its 2021 forecast by 10 basis points to 1.5 per cent. These are both far below its ‘close to, but below 2 per cent’ target. Given these projections, the continuing slowdown in Europe and elsewhere and very limited support from fiscal policy, the ECB clearly had little option but to act.

Going into the meeting, market participants were divided on whether the ECB would implement a 10 or a 20 basis point cut to the deposit rate and were expecting new QE to the tune of 25 billion euros per month for 12 months. In the event, it will be 20 billion euros a month. At first glance, therefore, the package might look underwhelming, but with the ECB extending forward guidance and making QE open-ended that would be the wrong conclusion to draw.

The ECB now indicates that rates are expected to remain at current or lower levels until the inflation outlook ‘robustly’ converges to a level ‘close to, but below, 2 per cent within its projection horizon’. This is a clear shift from calendar-based guidance to state-dependent forward guidance.

The shift has been implemented in a fairly elegant way, with the ECB specifically tying the guidance to its own inflation projections. The reference to the need for ‘robust convergence’ essentially indicates that, despite the shift to state-dependent forward guidance, the ECB will continue to guard against any potential overreaction to transitory effects.

Restarting QE with no end date

Just nine months after the previous QE programme was halted, the ECB will restart monthly net asset purchases in November. While exact details have yet to be provided, Draghi guided to a broadly similar composition to the previous programme. The duration of purchases is open-ended and has been tied to the new state-dependent rates guidance, with purchases expected to continue until shortly before the ECB starts raising rates.

Today’s announcement of a new round of QE will see total ECB holdings increase further from the current 2.5 trillion euro level. At this stage, the ECB has not made any adjustment to issuer limits, and we estimate that at a pace of 20 billion euros of purchases per month, the ECB would have at least 18 to 24 months before this would become necessary.

Deposit tiering will offset some pain for banks

As had widely been expected, the ECB introduced a tiered system of reserve remuneration, aimed at reducing the impact of negative rates on bank profitability. With banks holding around 1.86 trillion euros of excess reserves at the ECB currently, the direct cost to the banking industry of the latest basis point deposit rate cut, without tiering, amounts to 1.86 billion euros per year.

In addition, the ECB adjusted the new TLTRO III programme by reducing the lowest rate achievable for banks to in-line with the deposit rate, whereas previously it had indicated the rate would be 10 basis points above the deposit rate. The maturity of the new TLTRO operations will now be three years instead of two years. Relative to expectations the combination of the two is a modest positive for bank equities.